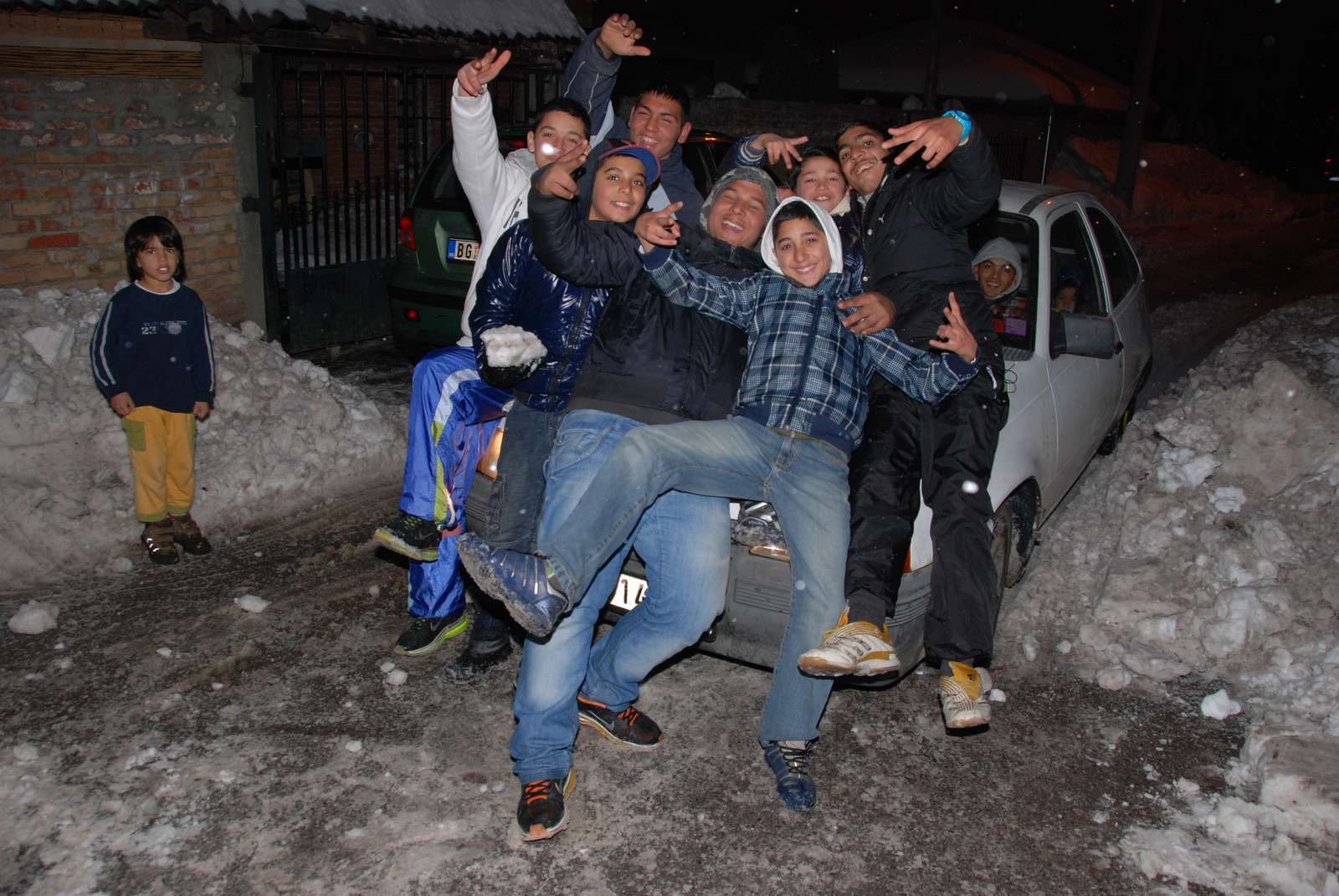 I have never had a nickname but it’s never too late. I lived in Zemun for six months, where the road ends but interesting stories begin.
The road literally ends in front of the house, from my window I could only see the forest and the neighbour’s goats. There was also a huge Roma community down in the channel next to the railway tunnel. The children played in the street whole day long and after I moved in, they noticed someone new in their neighbourhood. A tall guy on an even taller bicycle passed there every day. One evening while I was riding home they started running after me, grabbing my bike and chanting in unison:

That’s how our friendship began.
Later I moved back to the city but interesting memories bind me to that place. Sometimes I visit them and I can hear them from the end of the street, shouting: 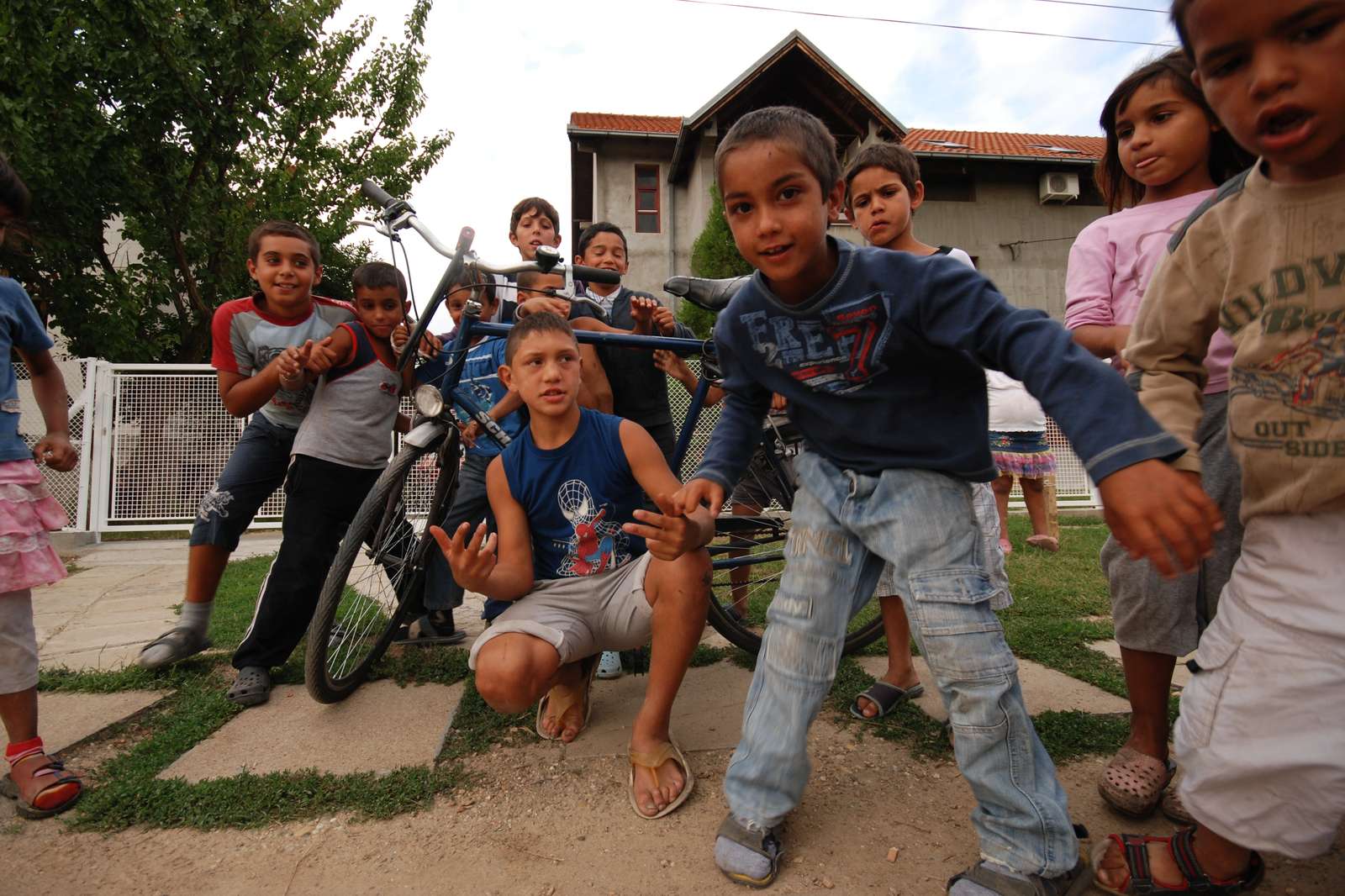 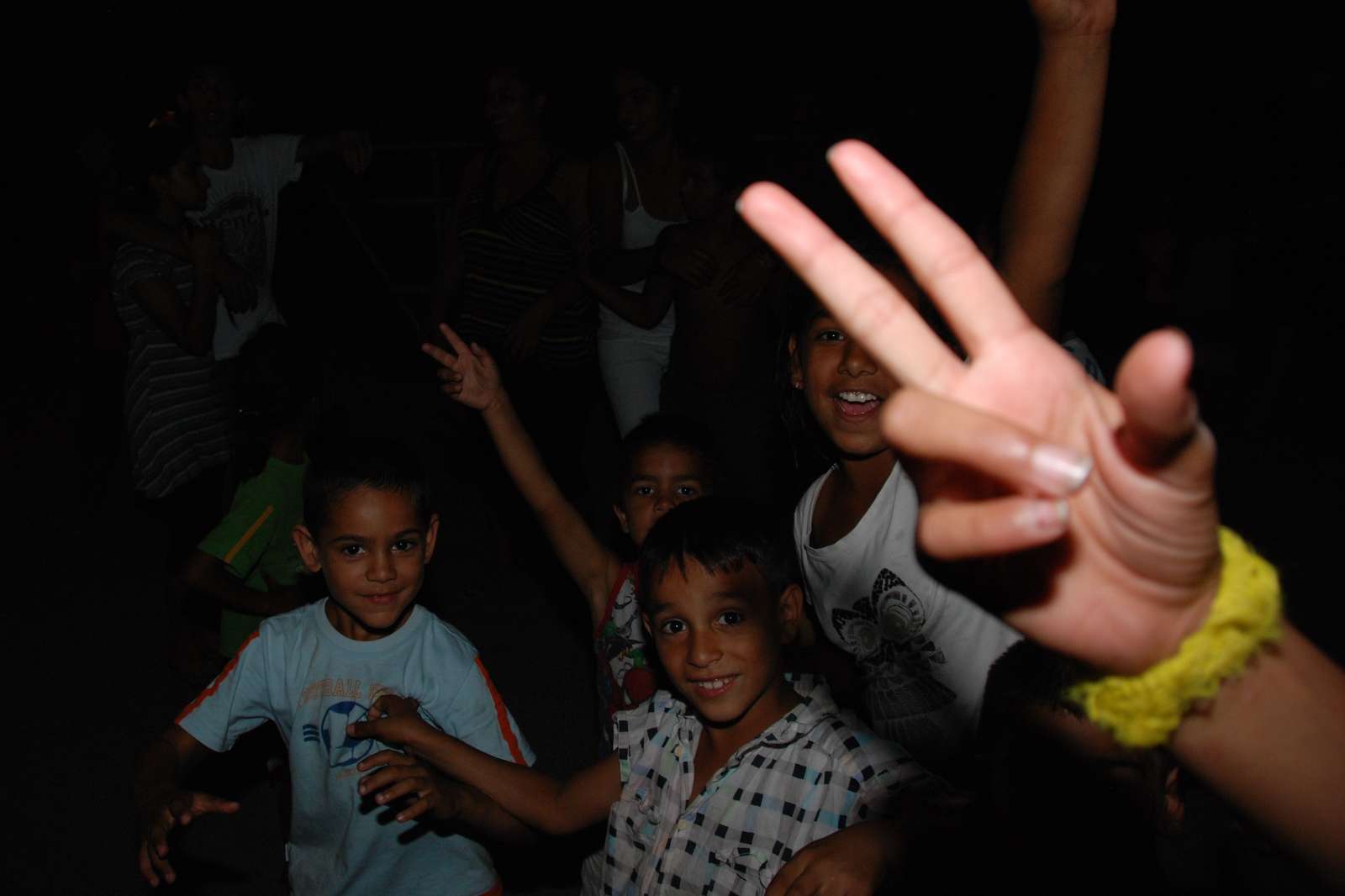 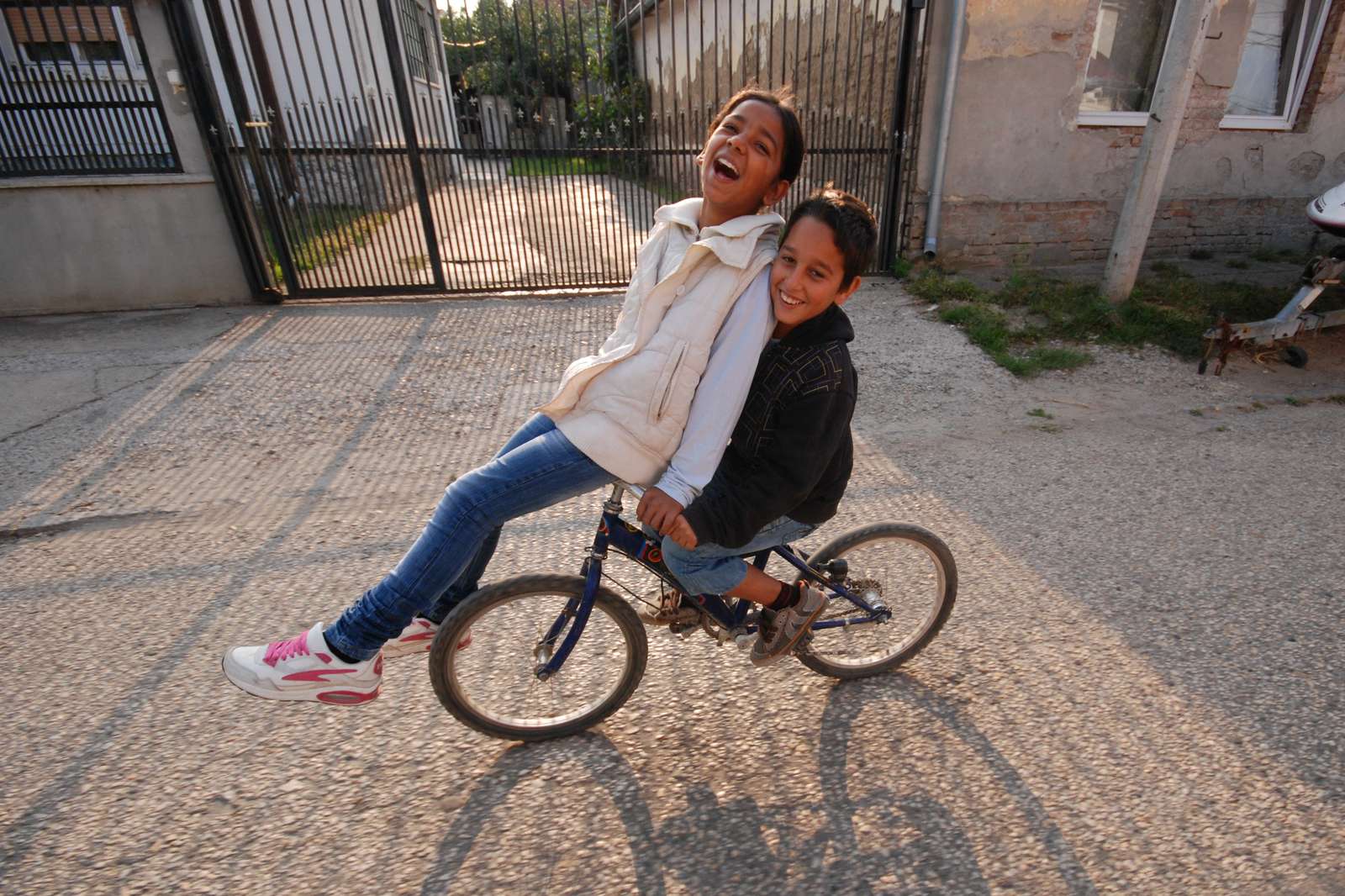 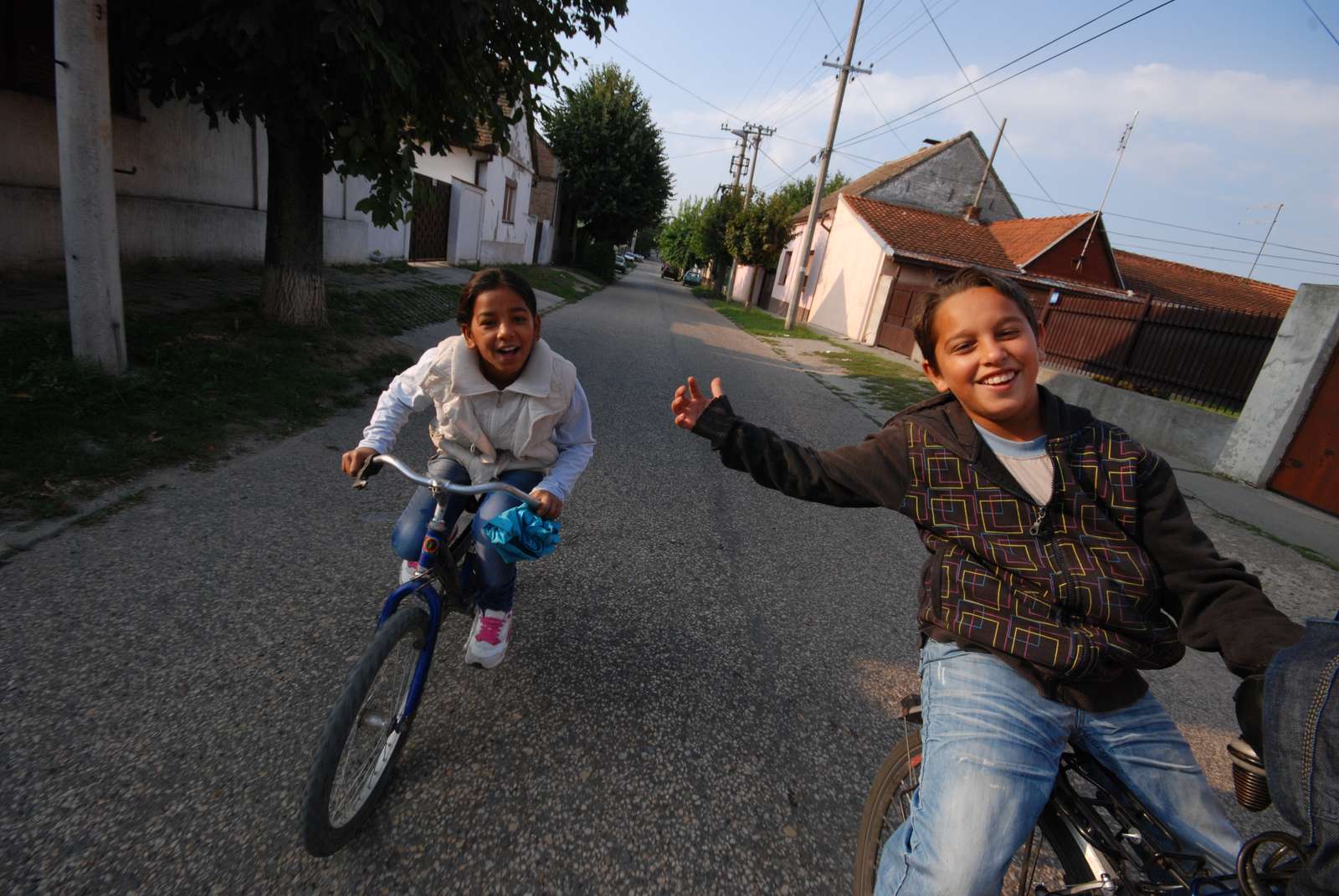 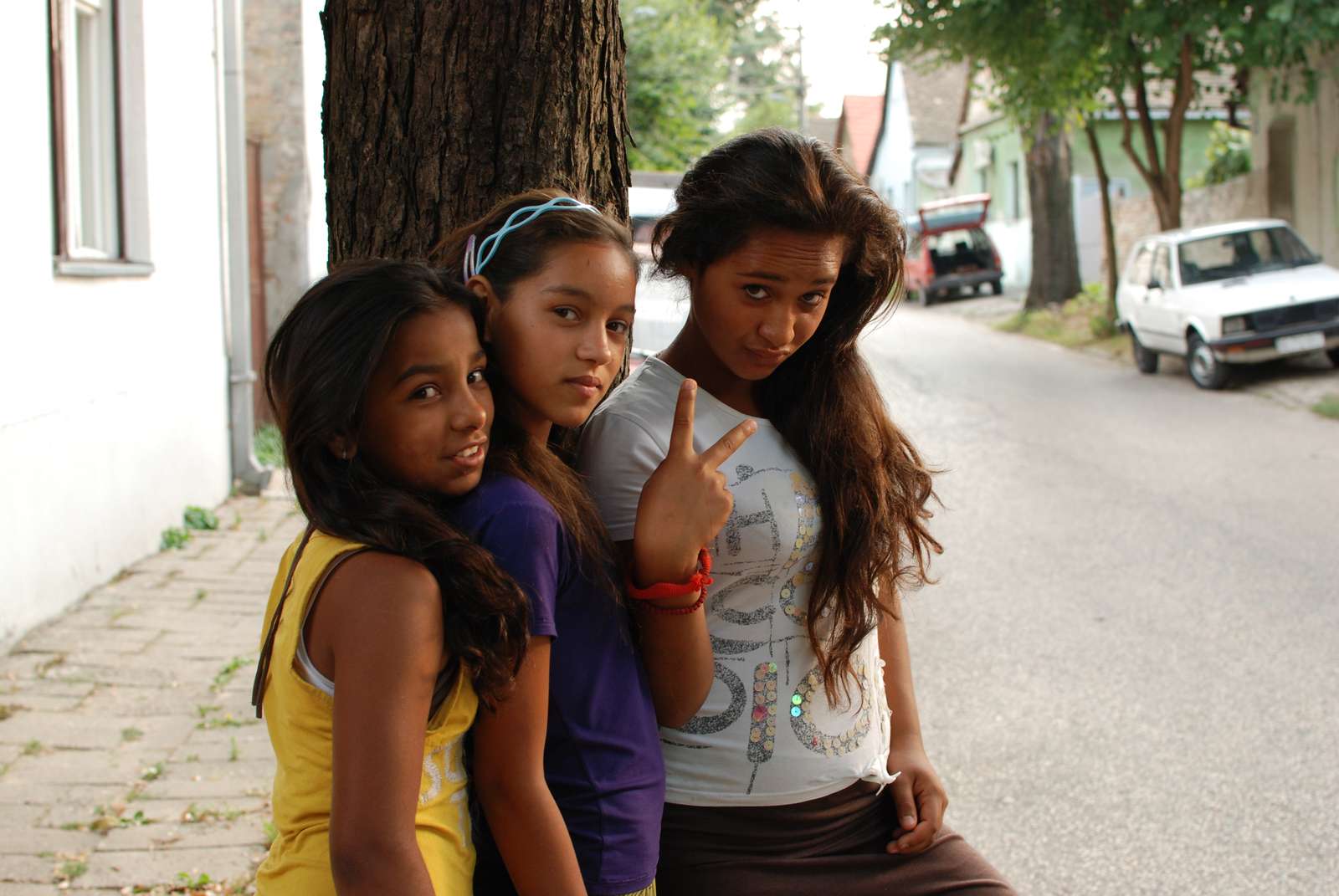 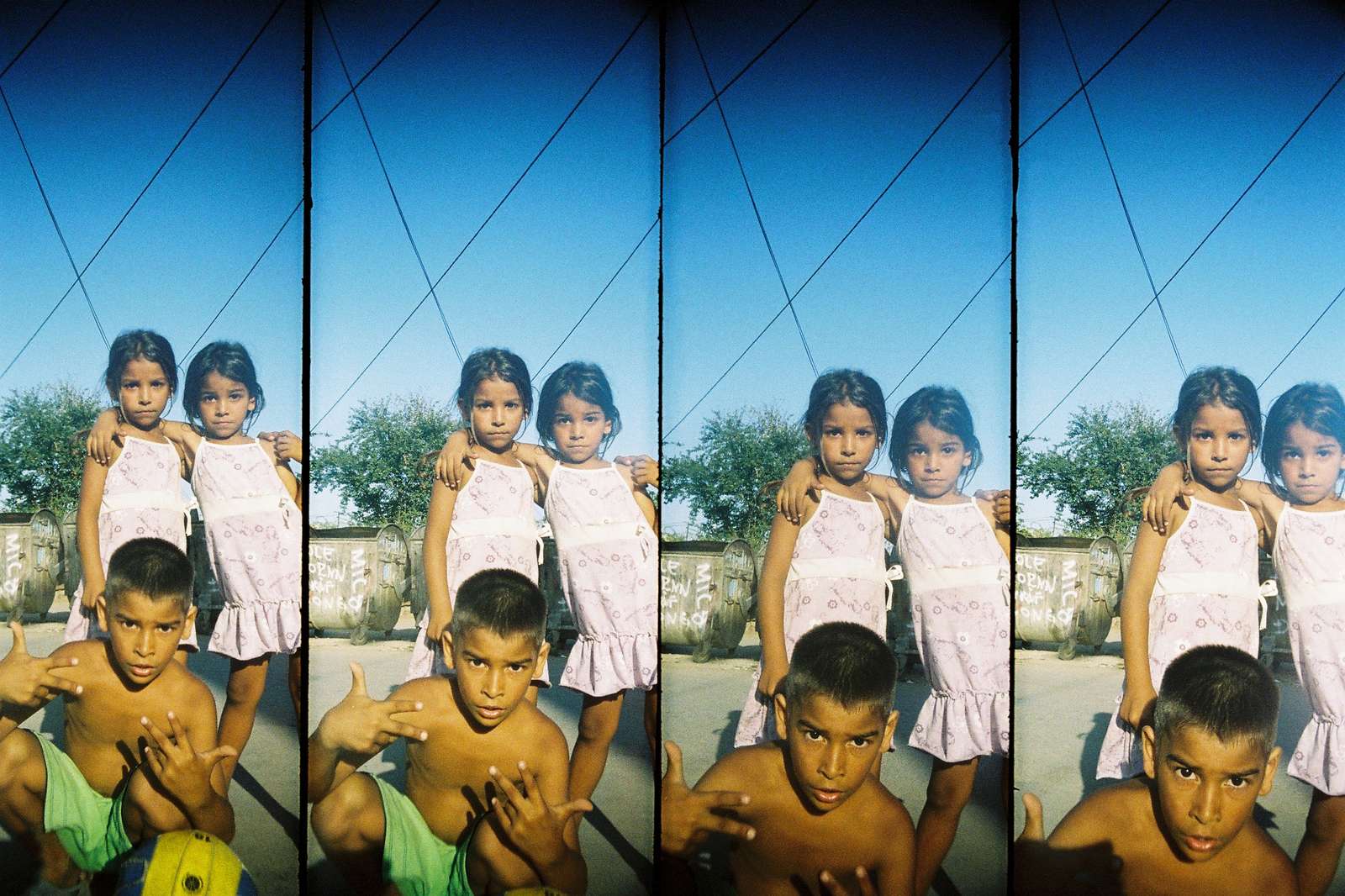 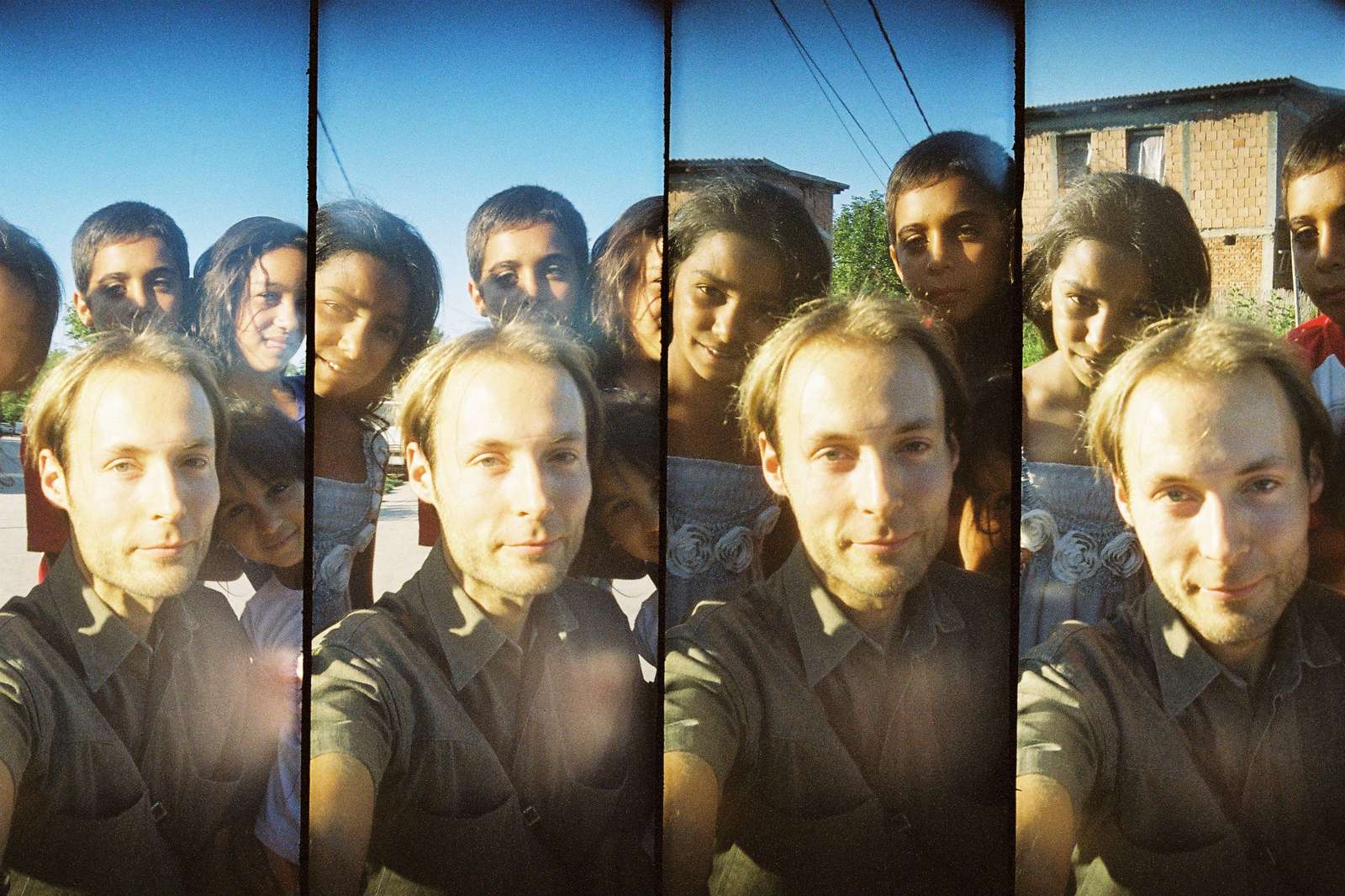 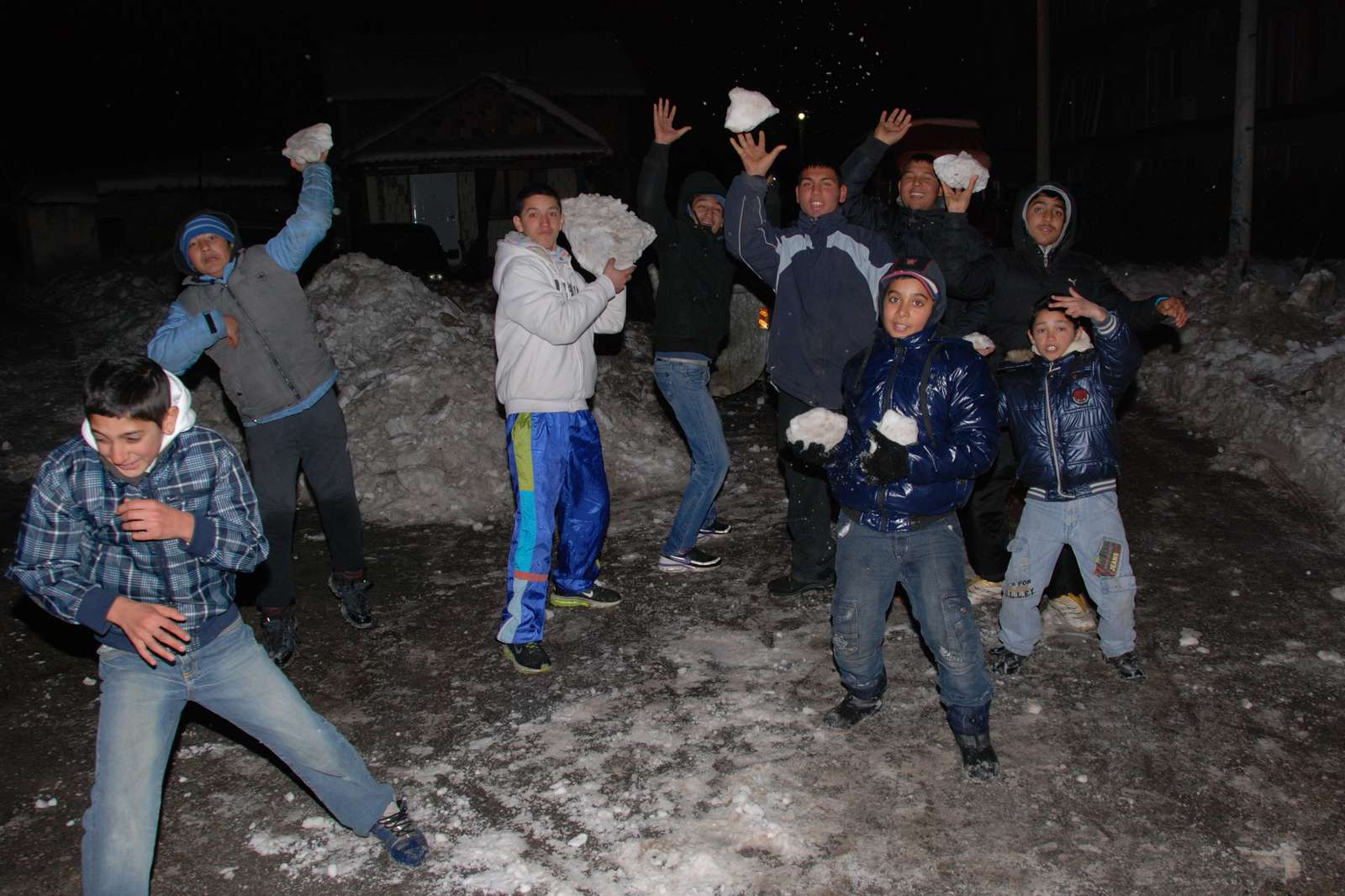 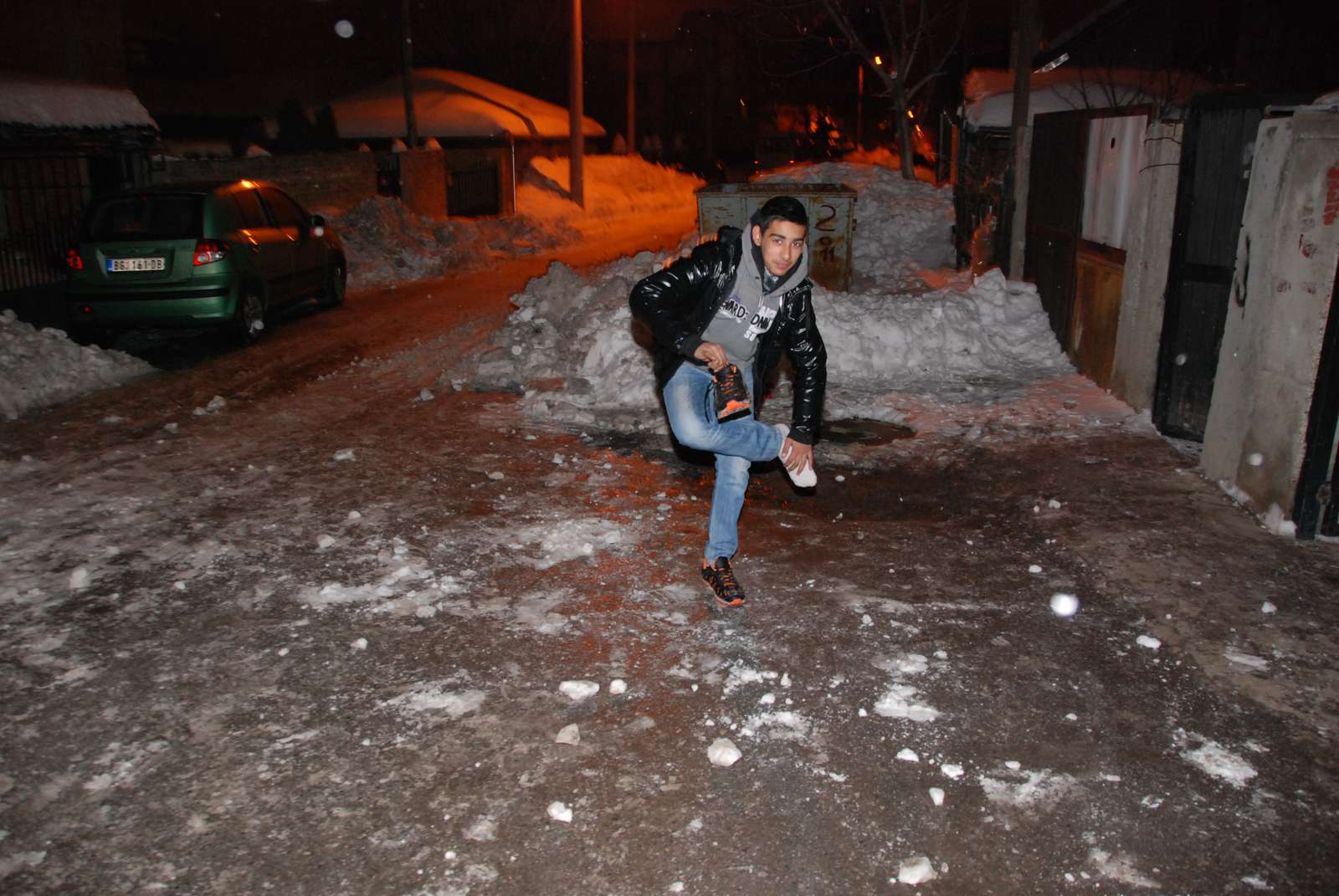 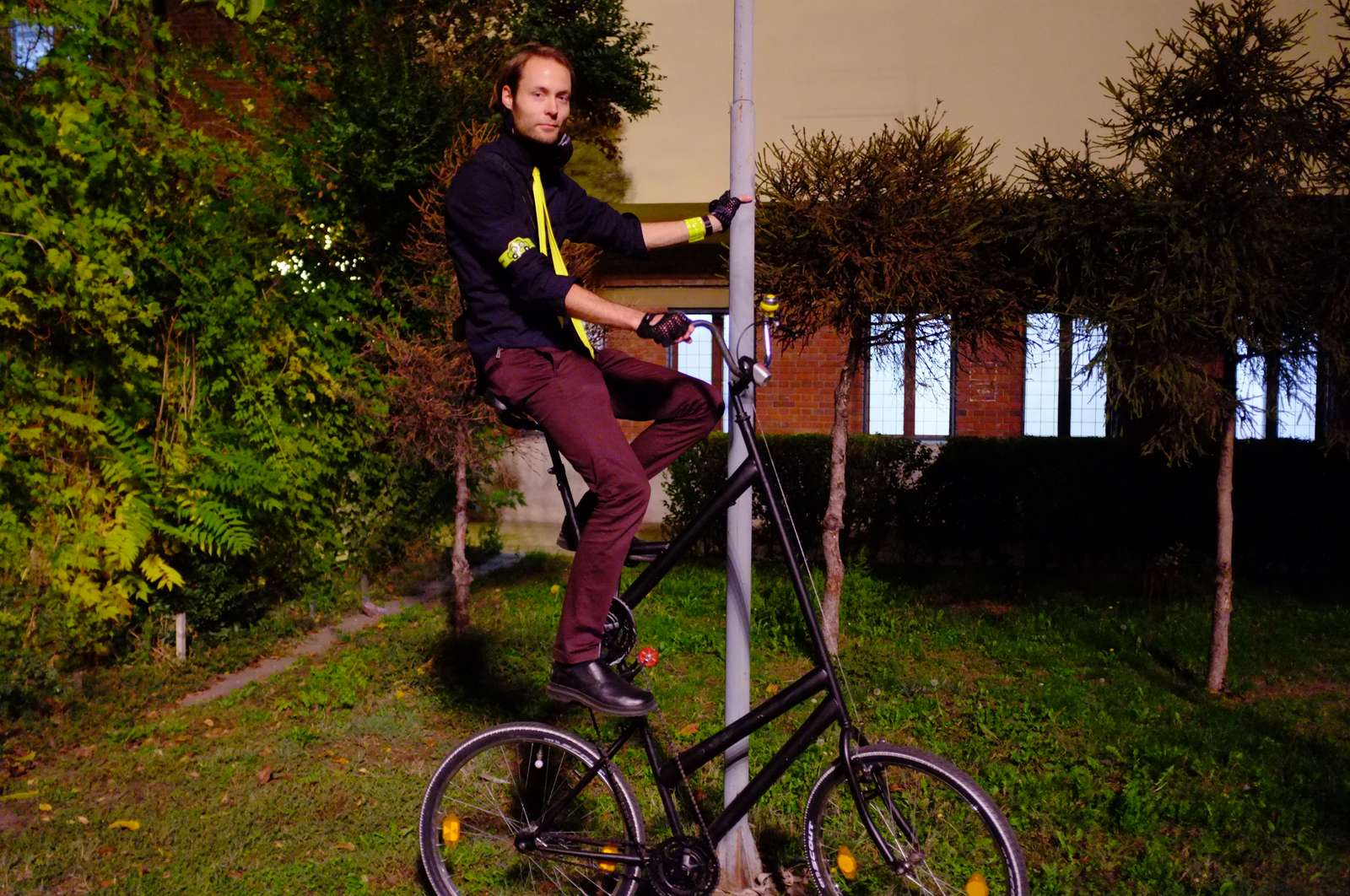 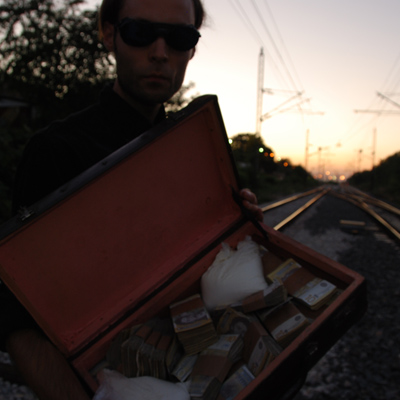 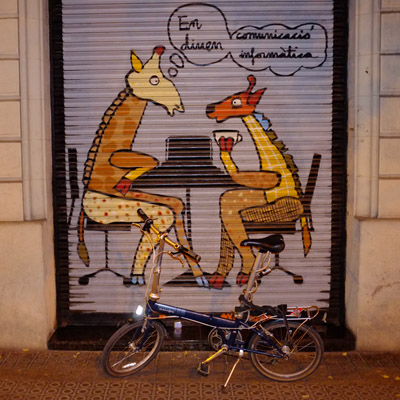 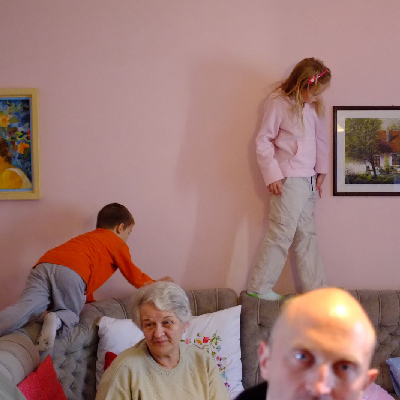