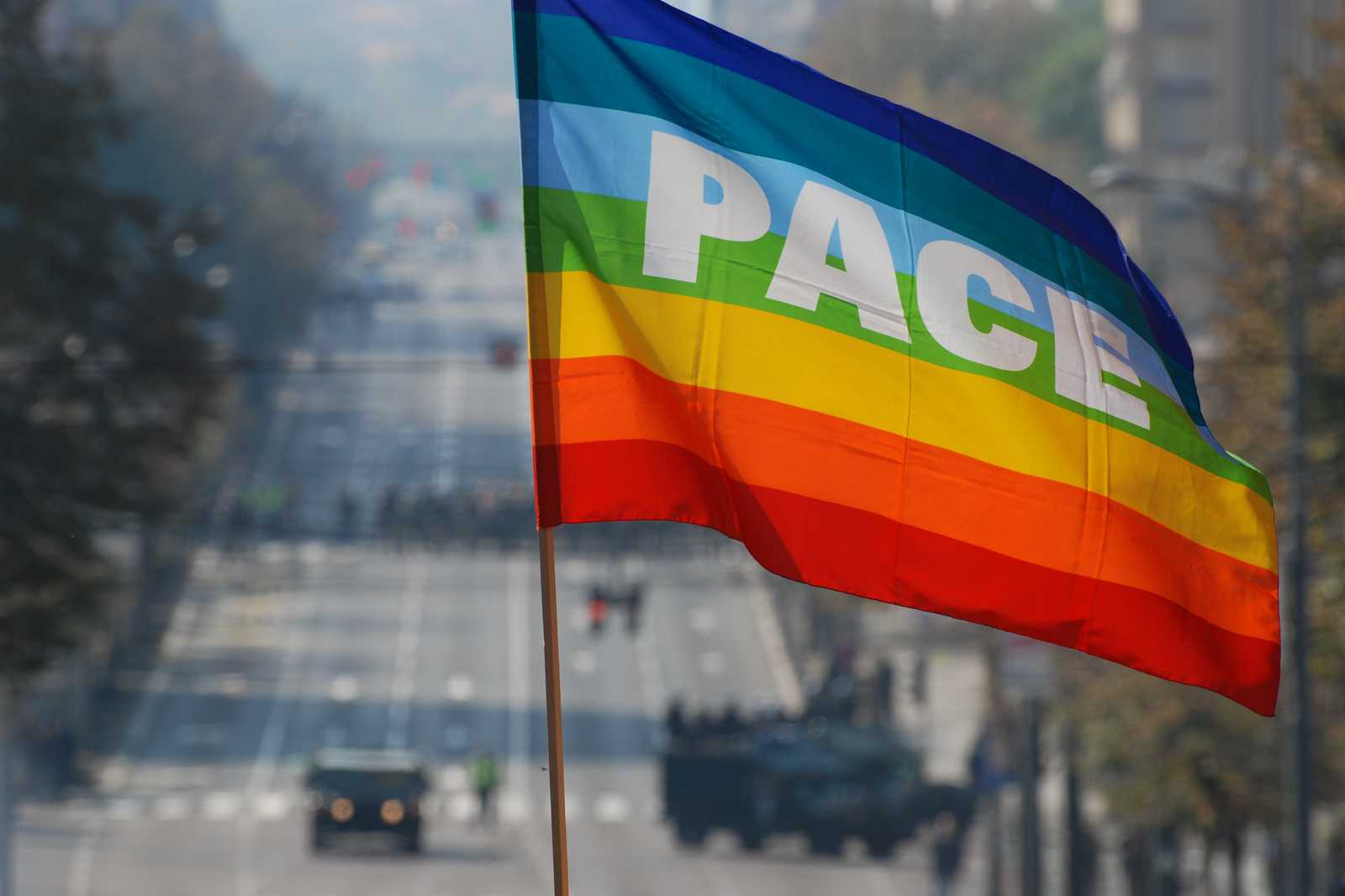 In 2001, the hooligans aggressively dispersed the first Gay Pride in Belgrade. The next attempt to organise the Pride was in 2009, but the government banned it. They succeeded for the first time to march in 2010, but only under the heavy guard of the regular and special police forces. Even so, the primitive mass led and coordinated by a part of the clergy and some demagogue, right-wing organizations clashed with the police and demolished Belgrade. 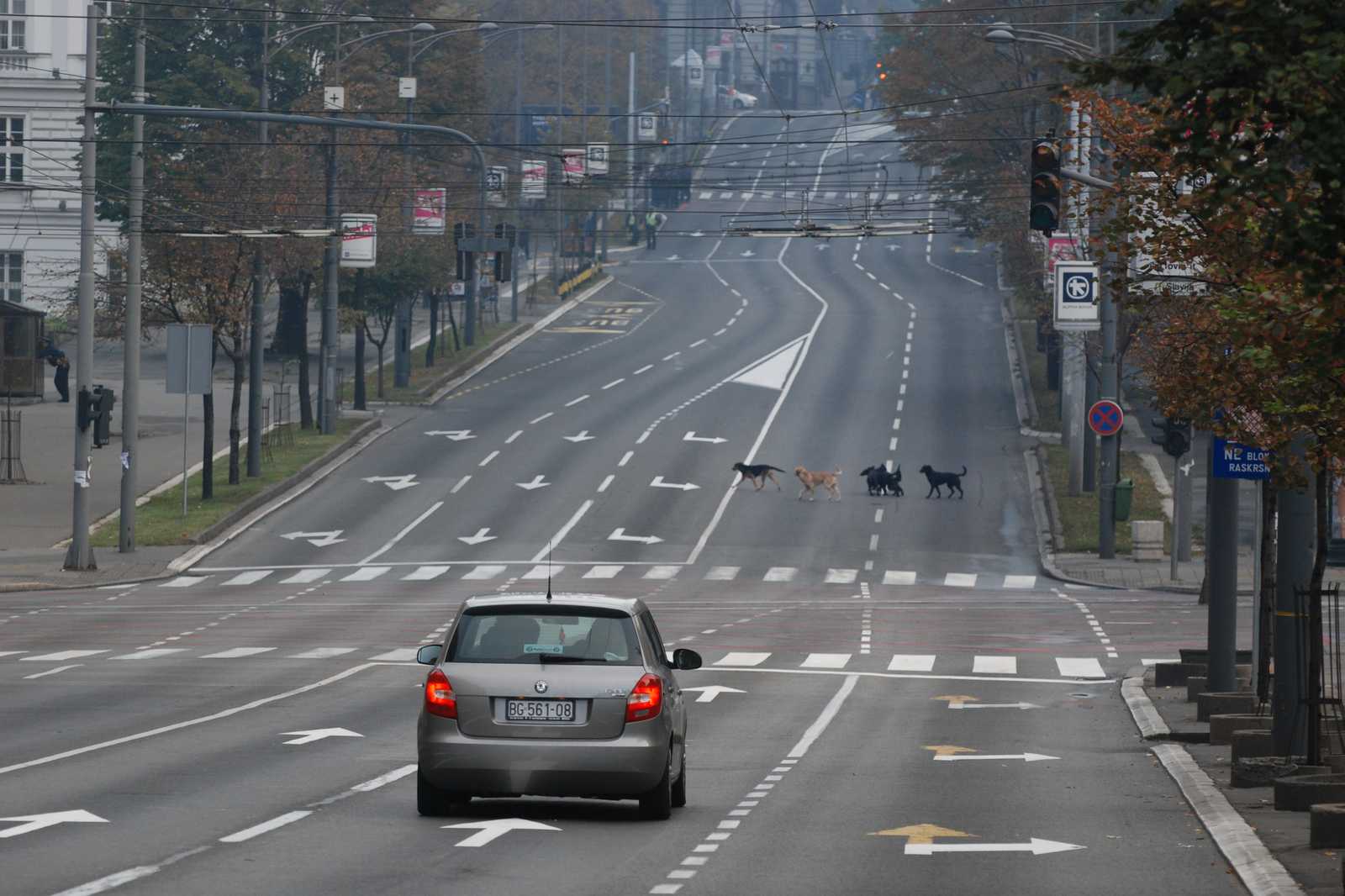 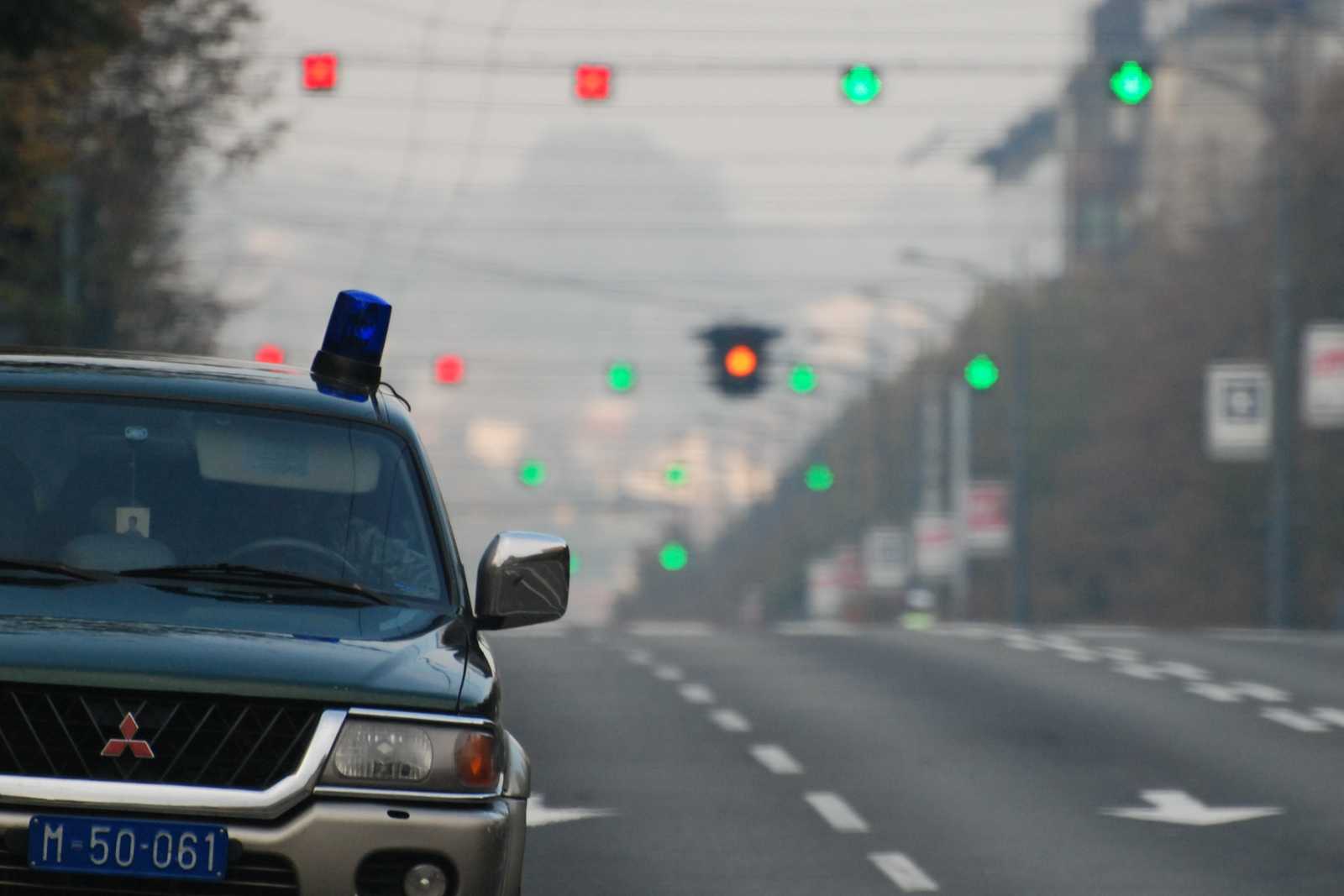 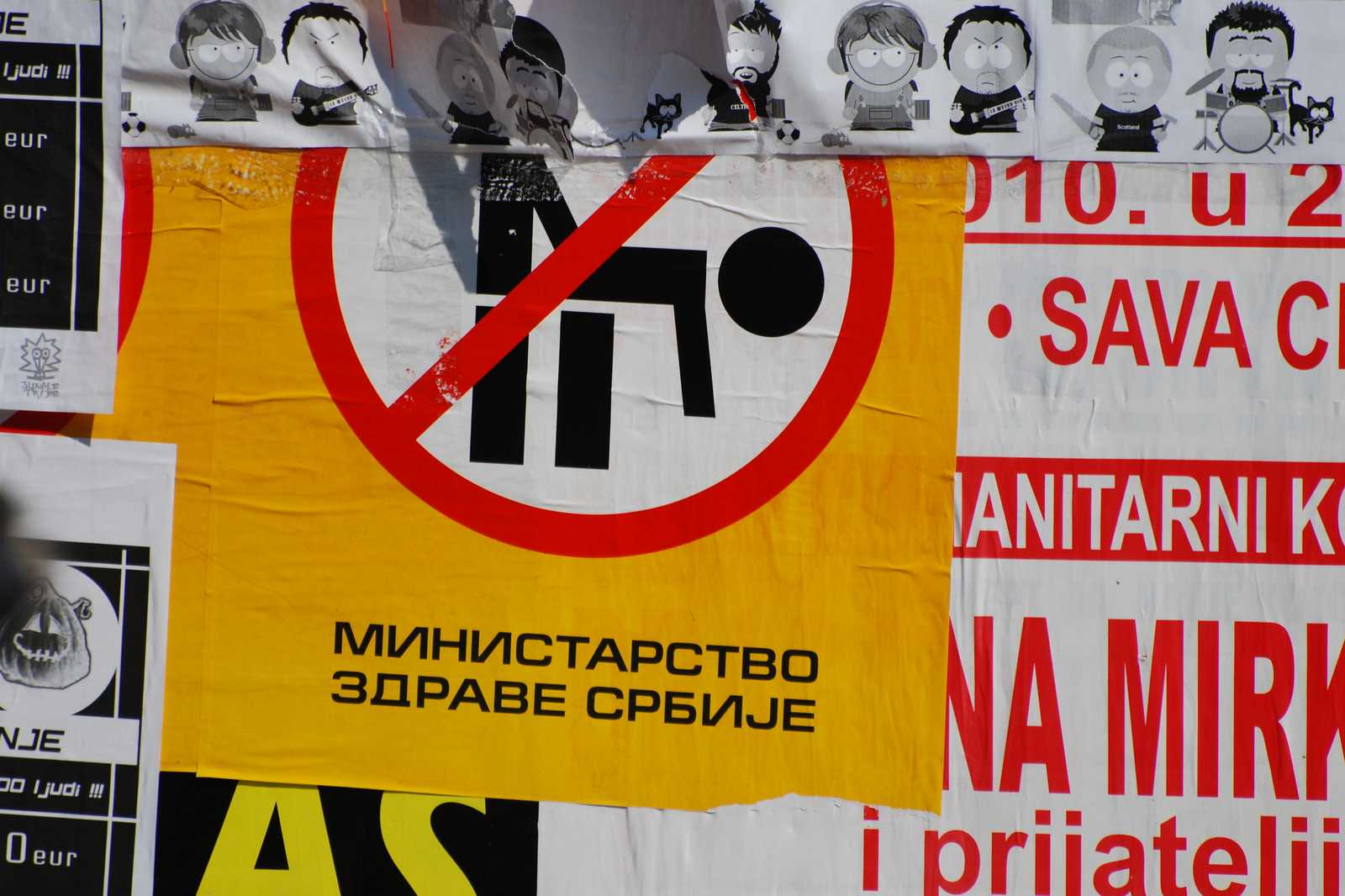 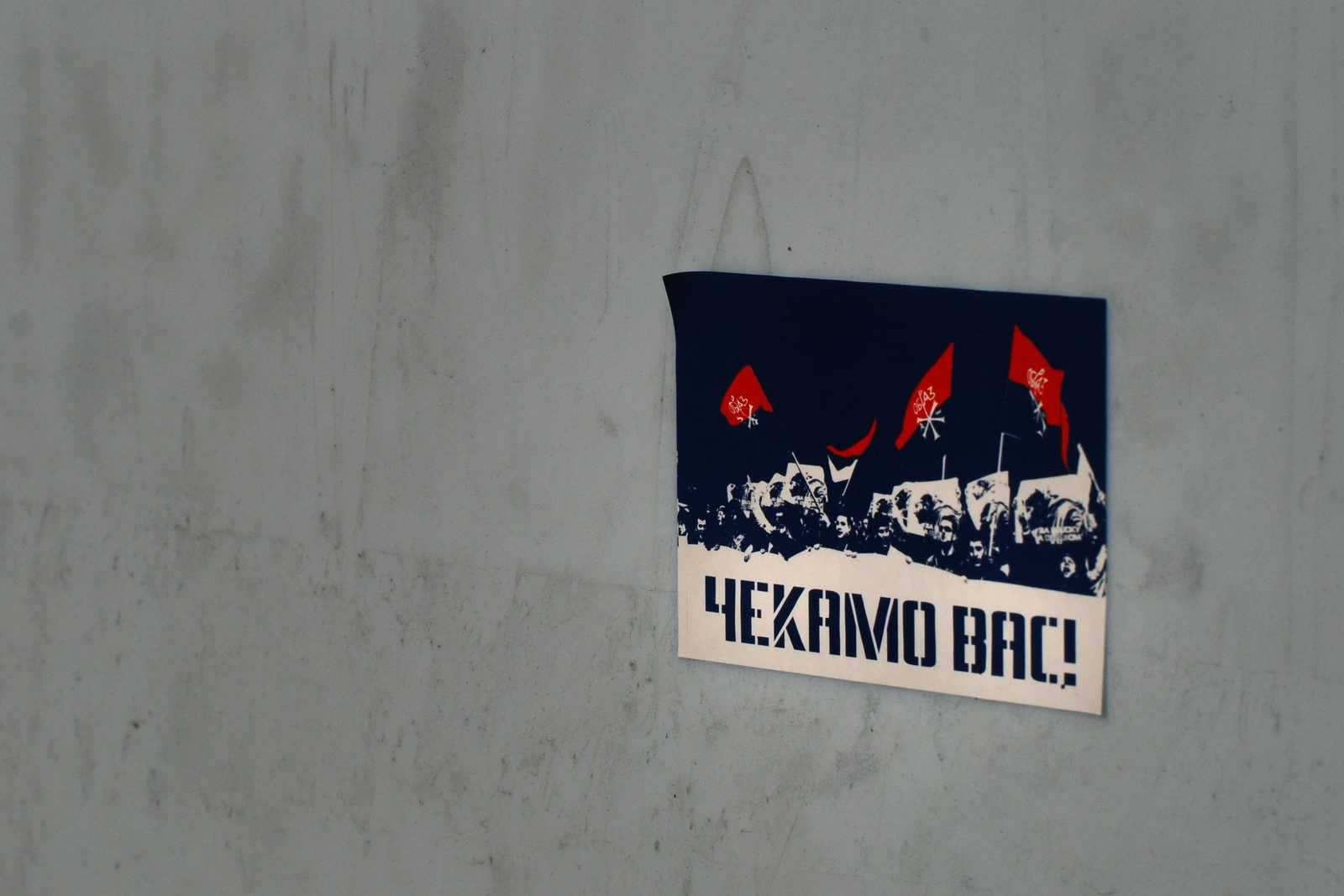 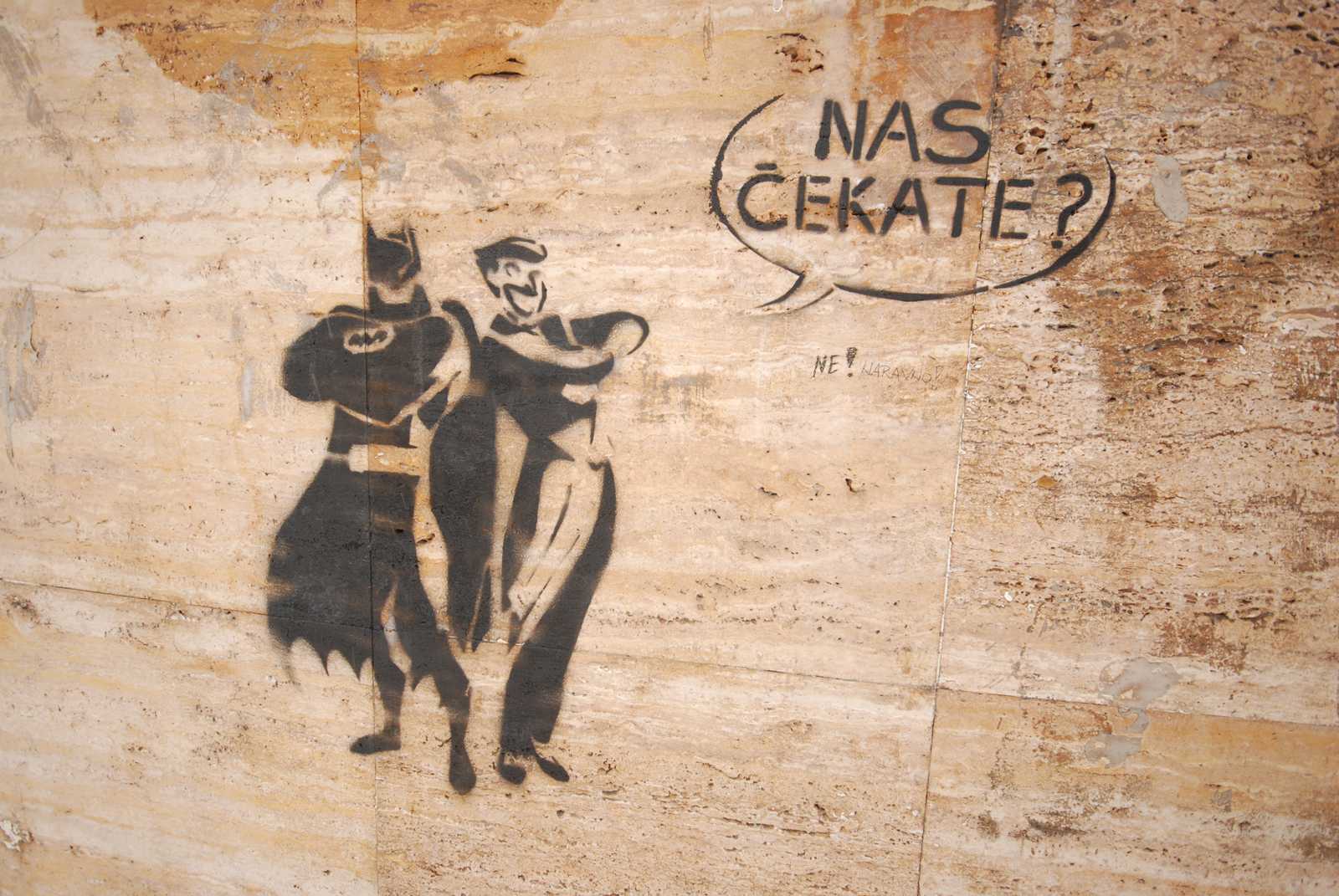 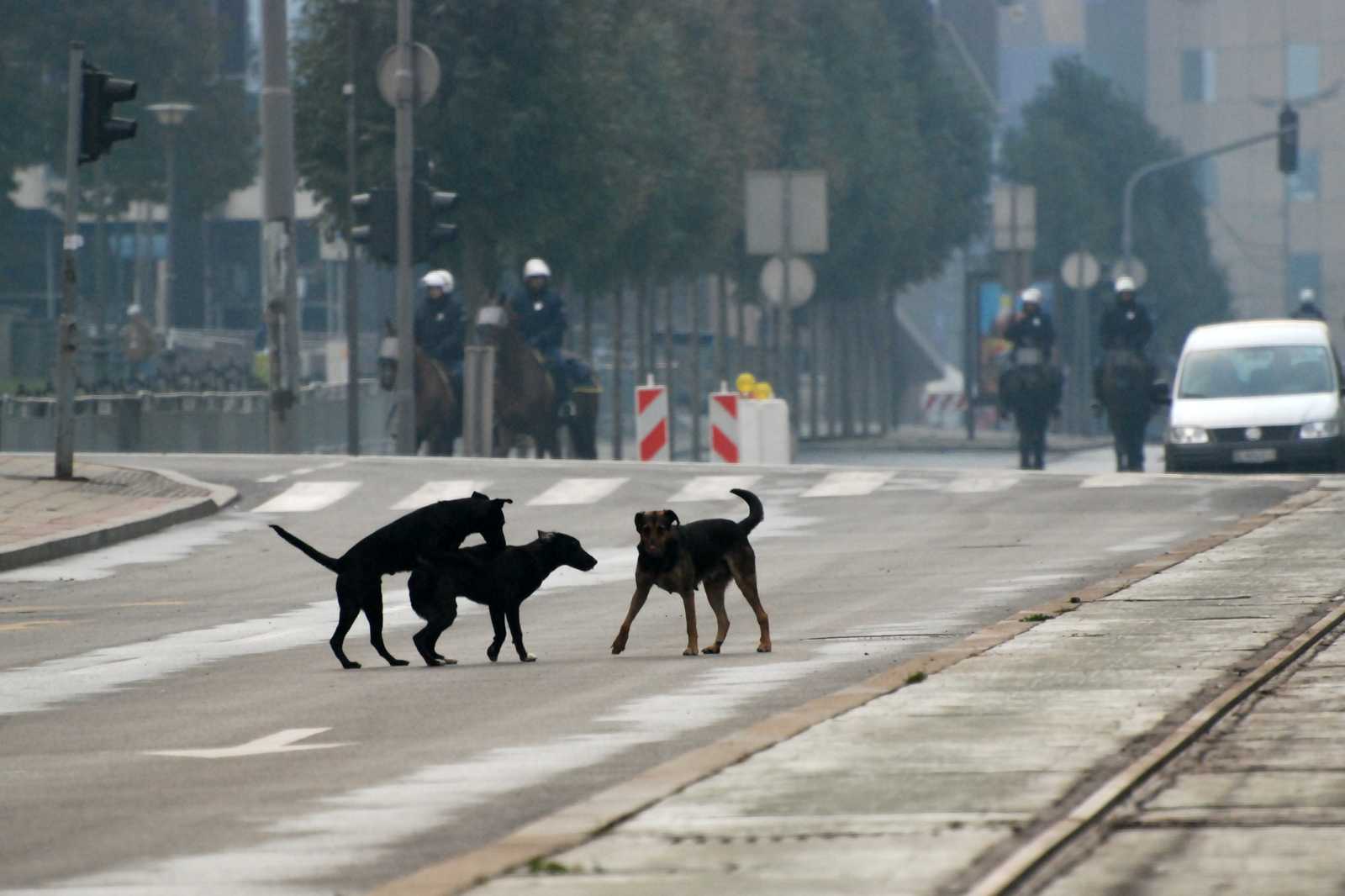 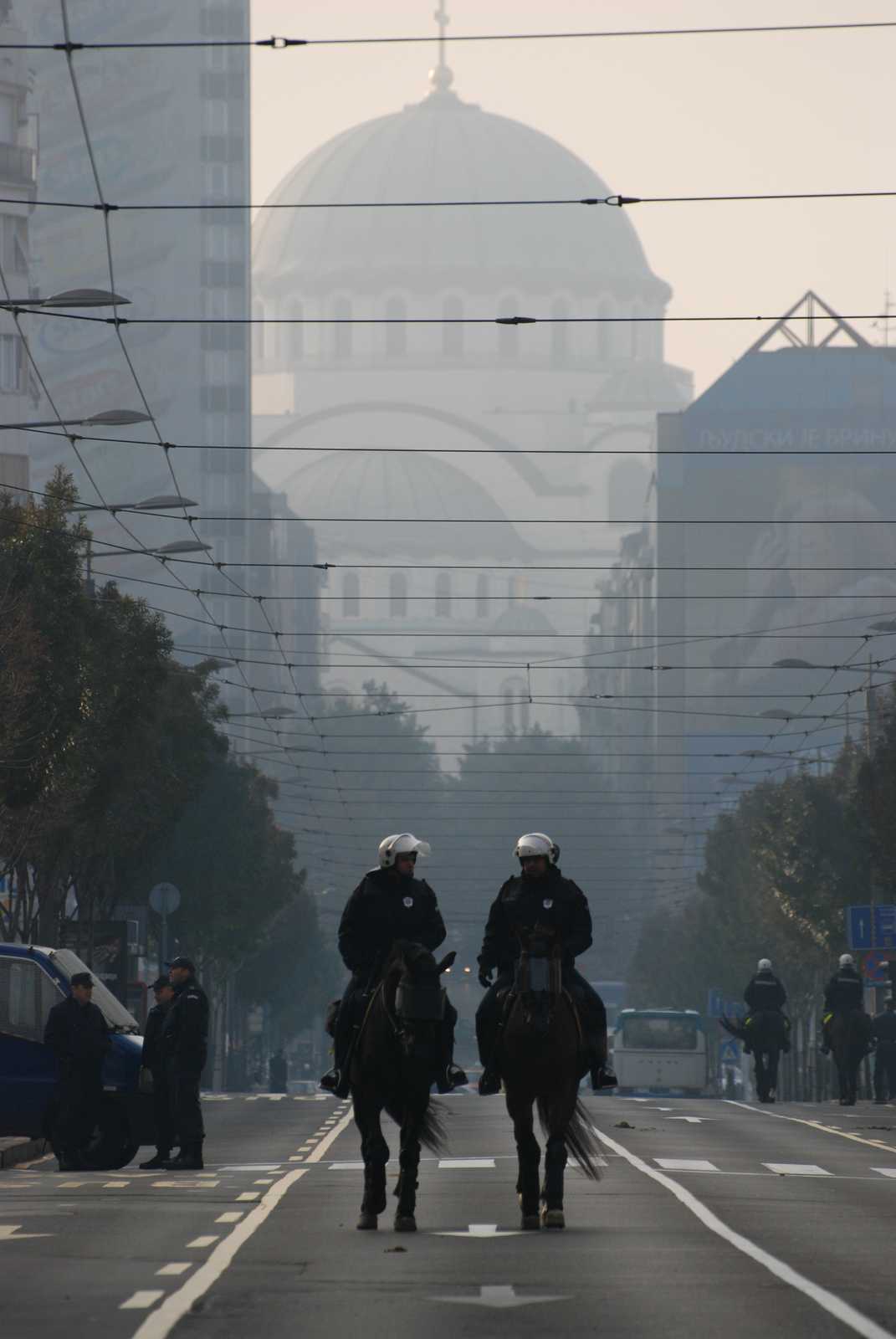 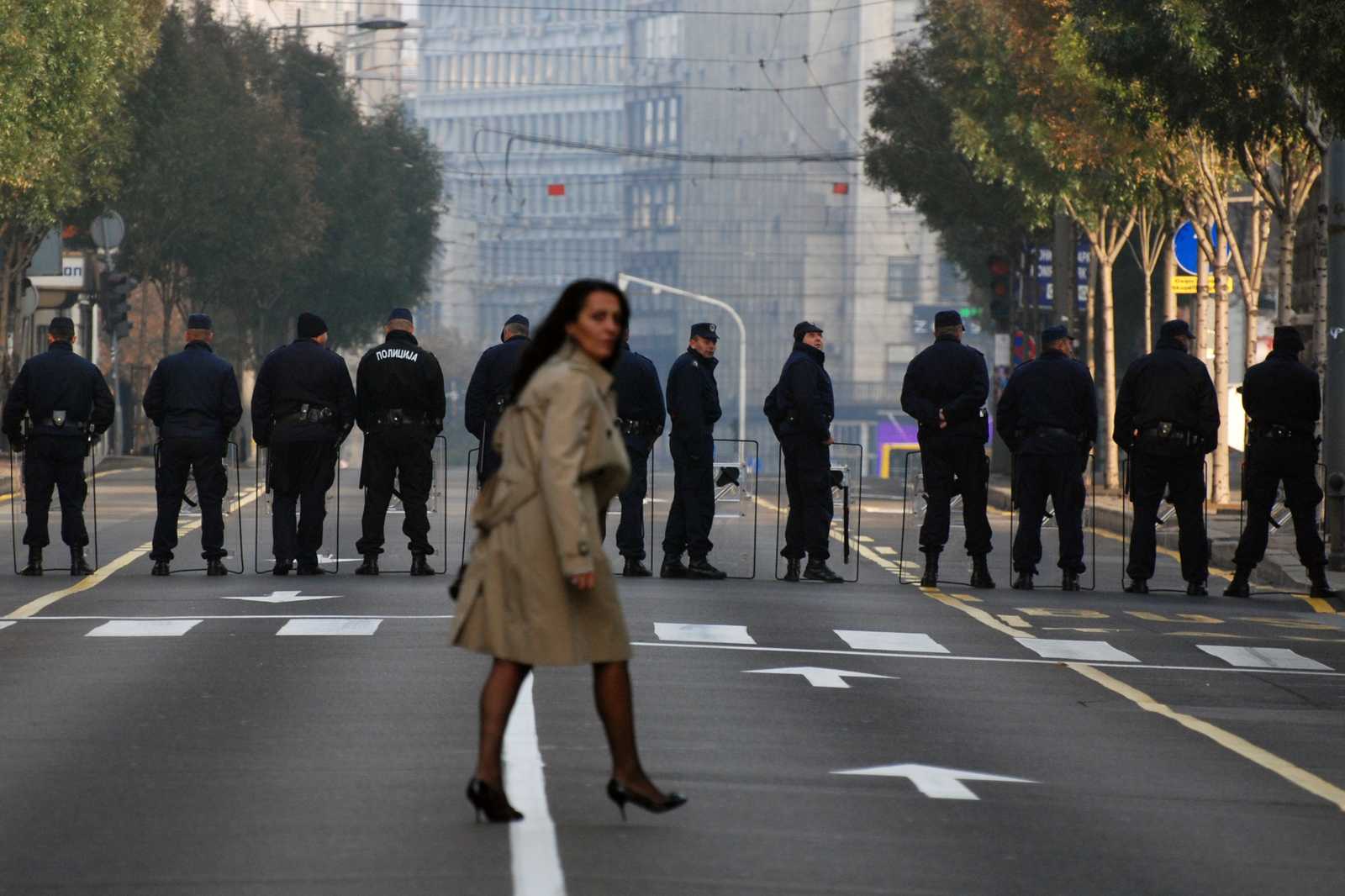 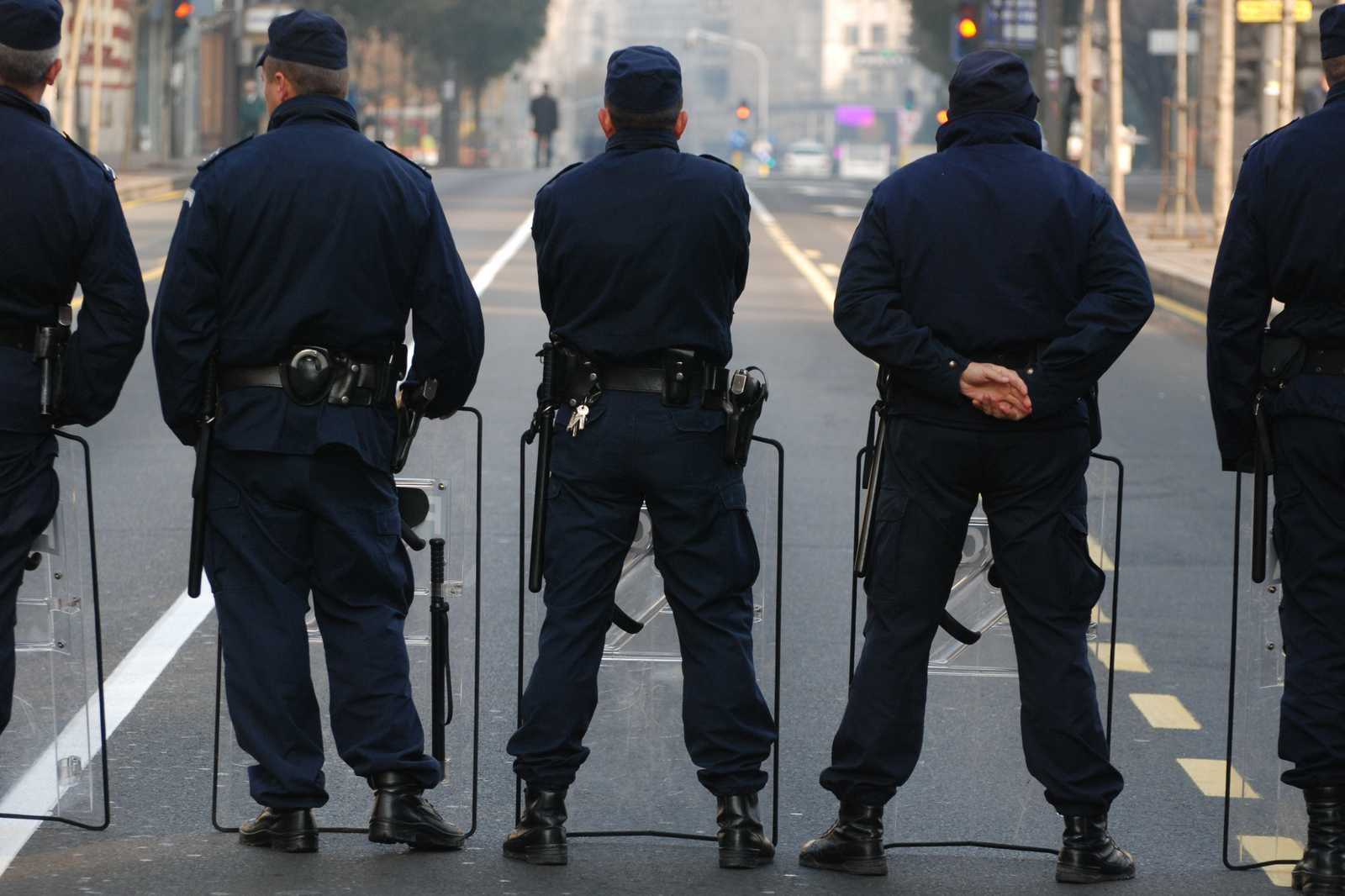 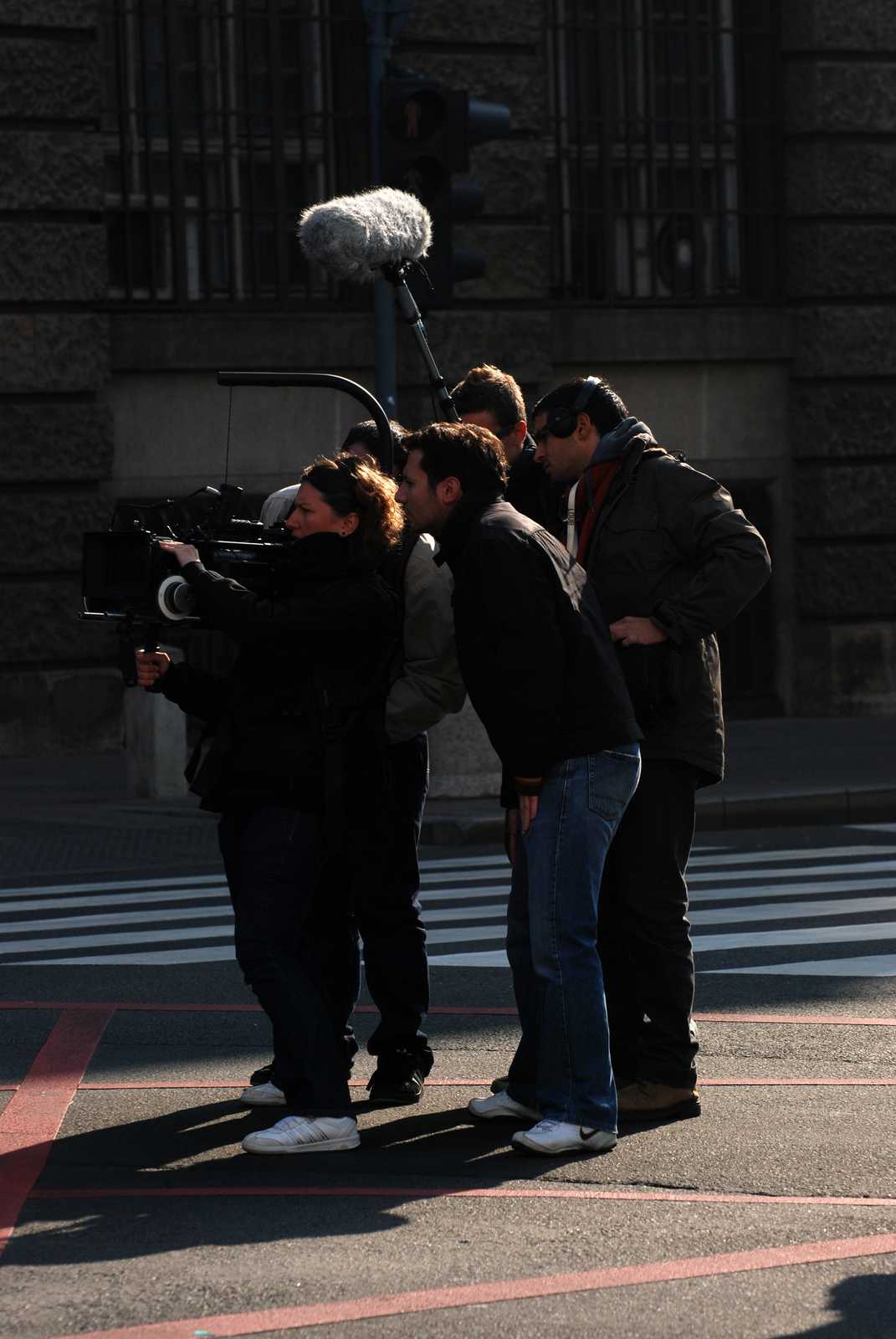 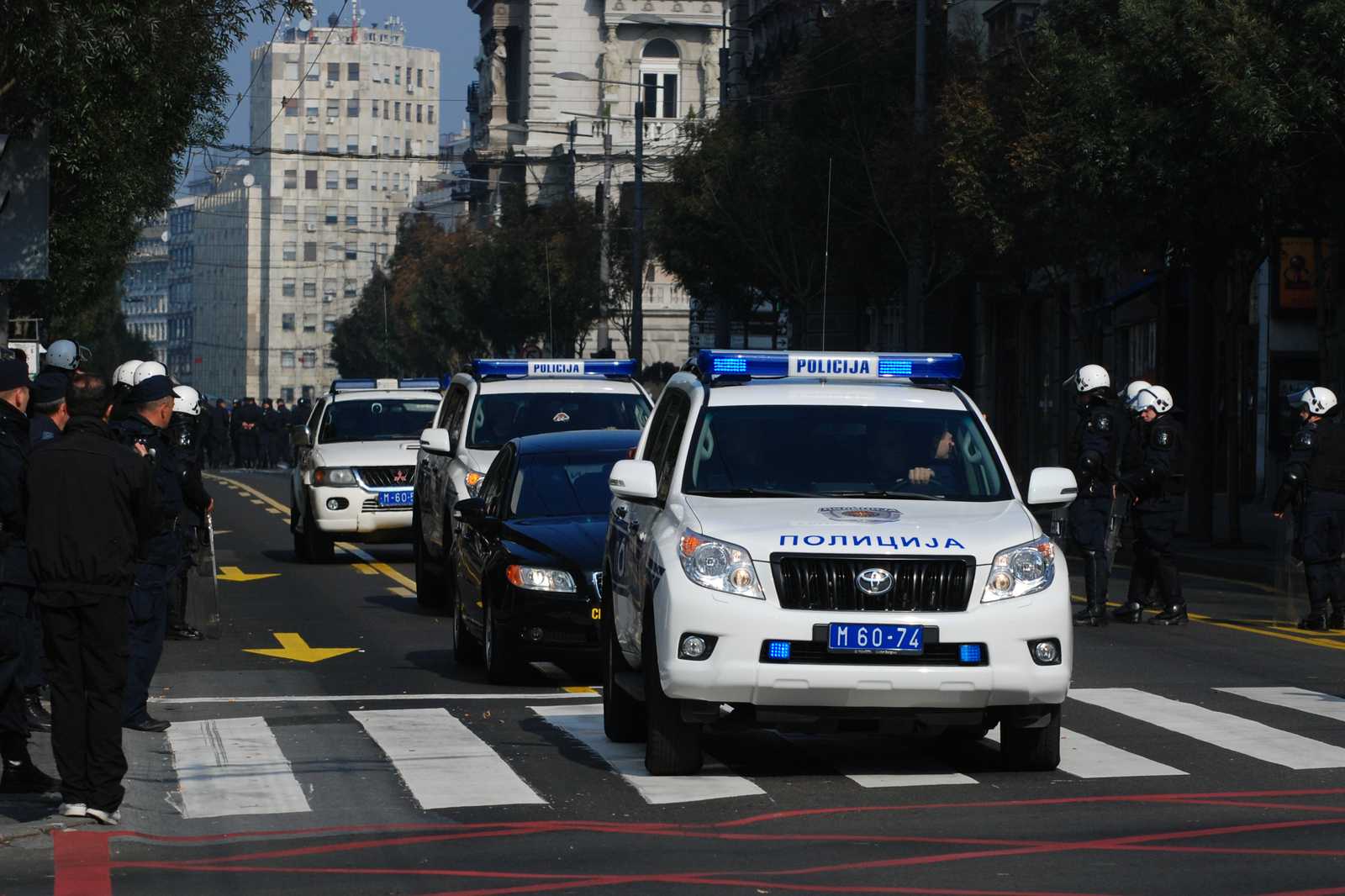 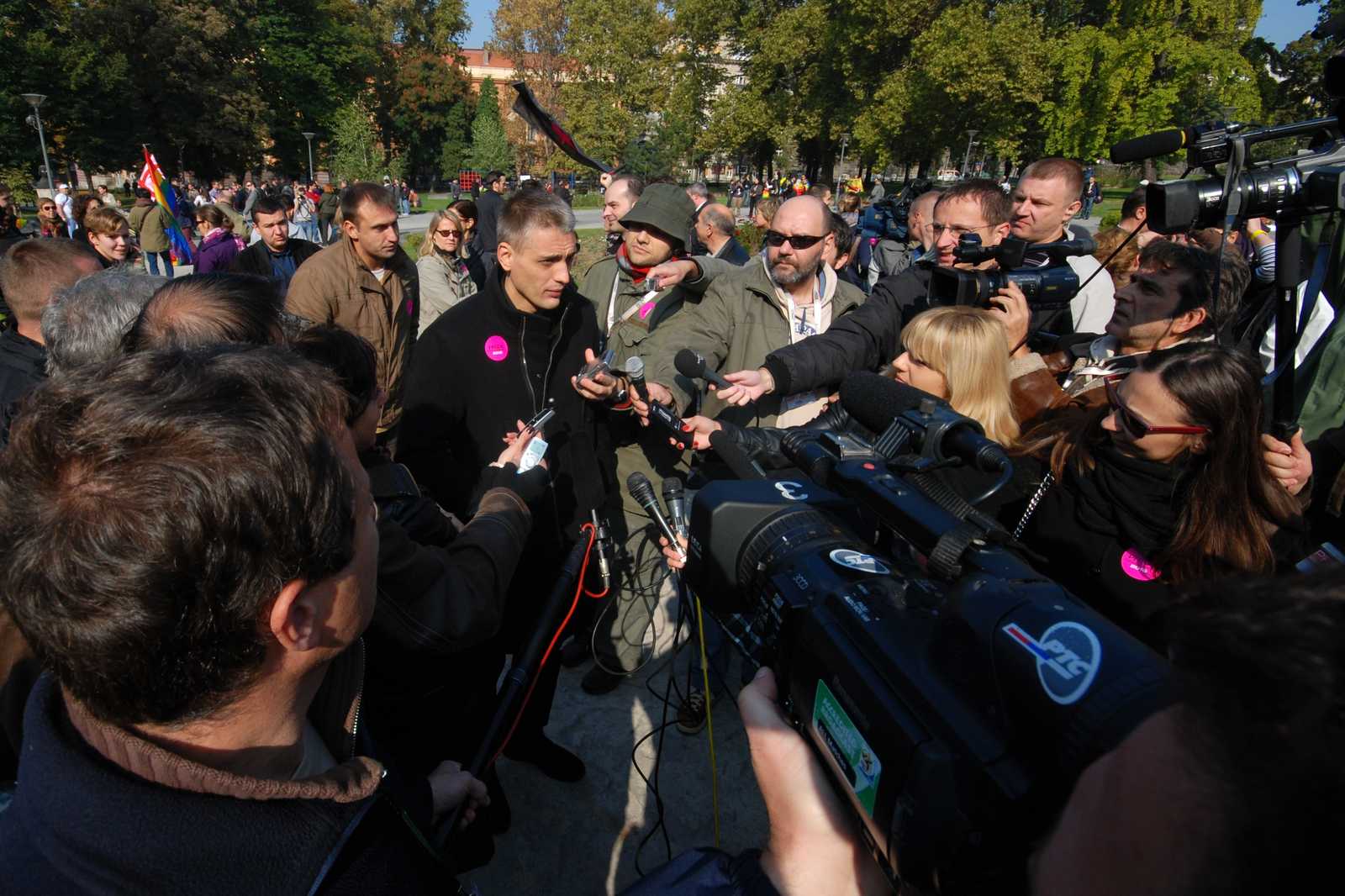 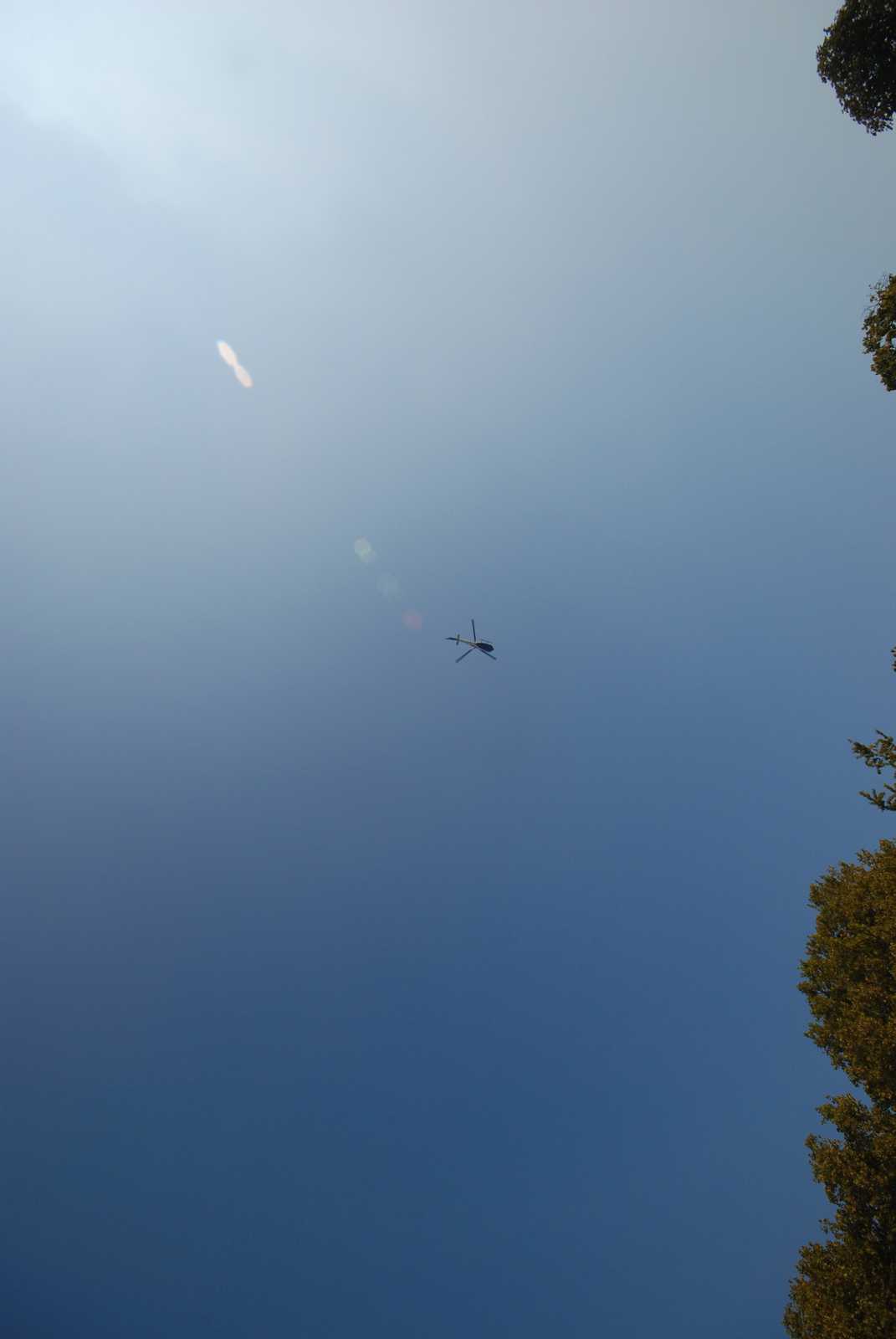 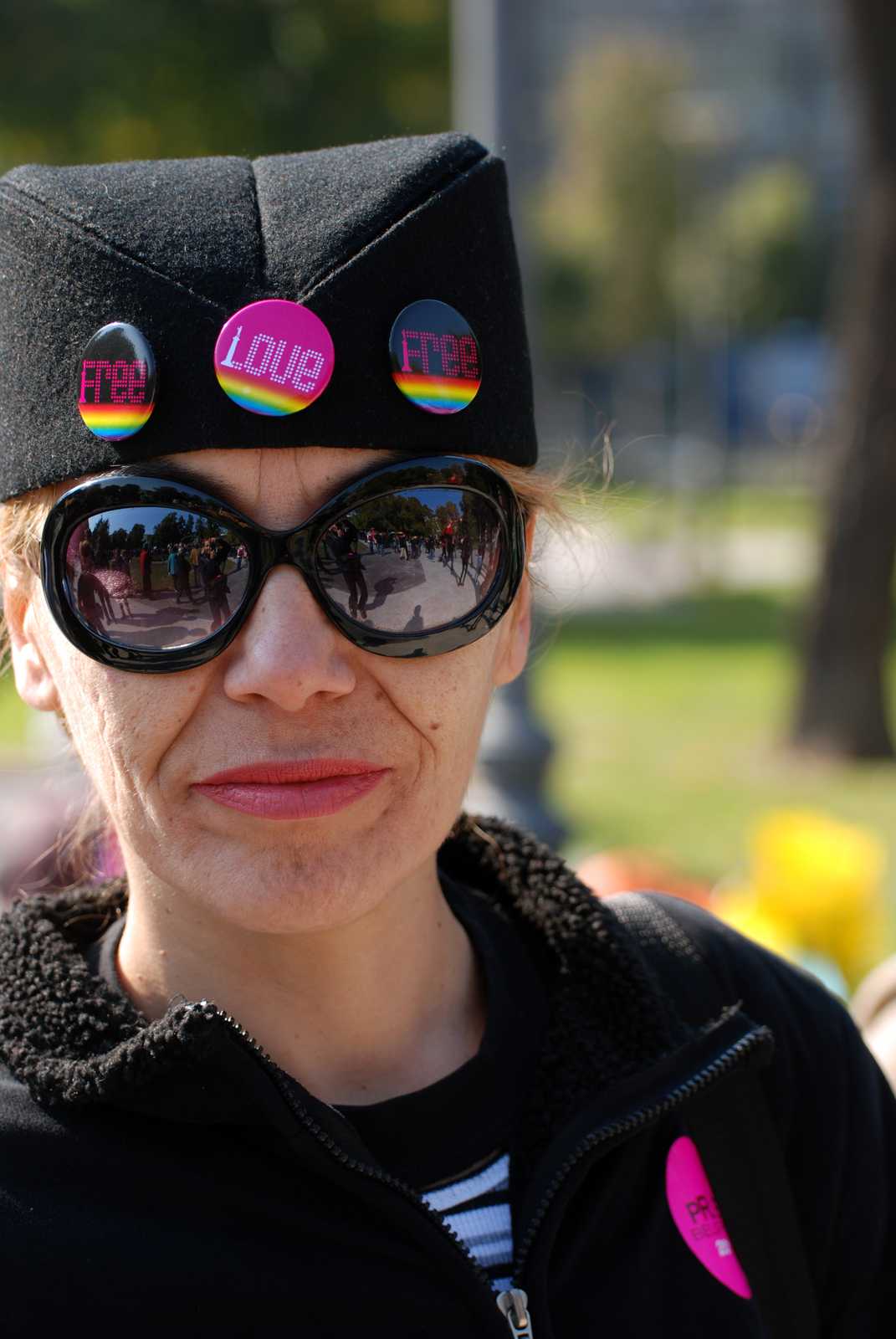 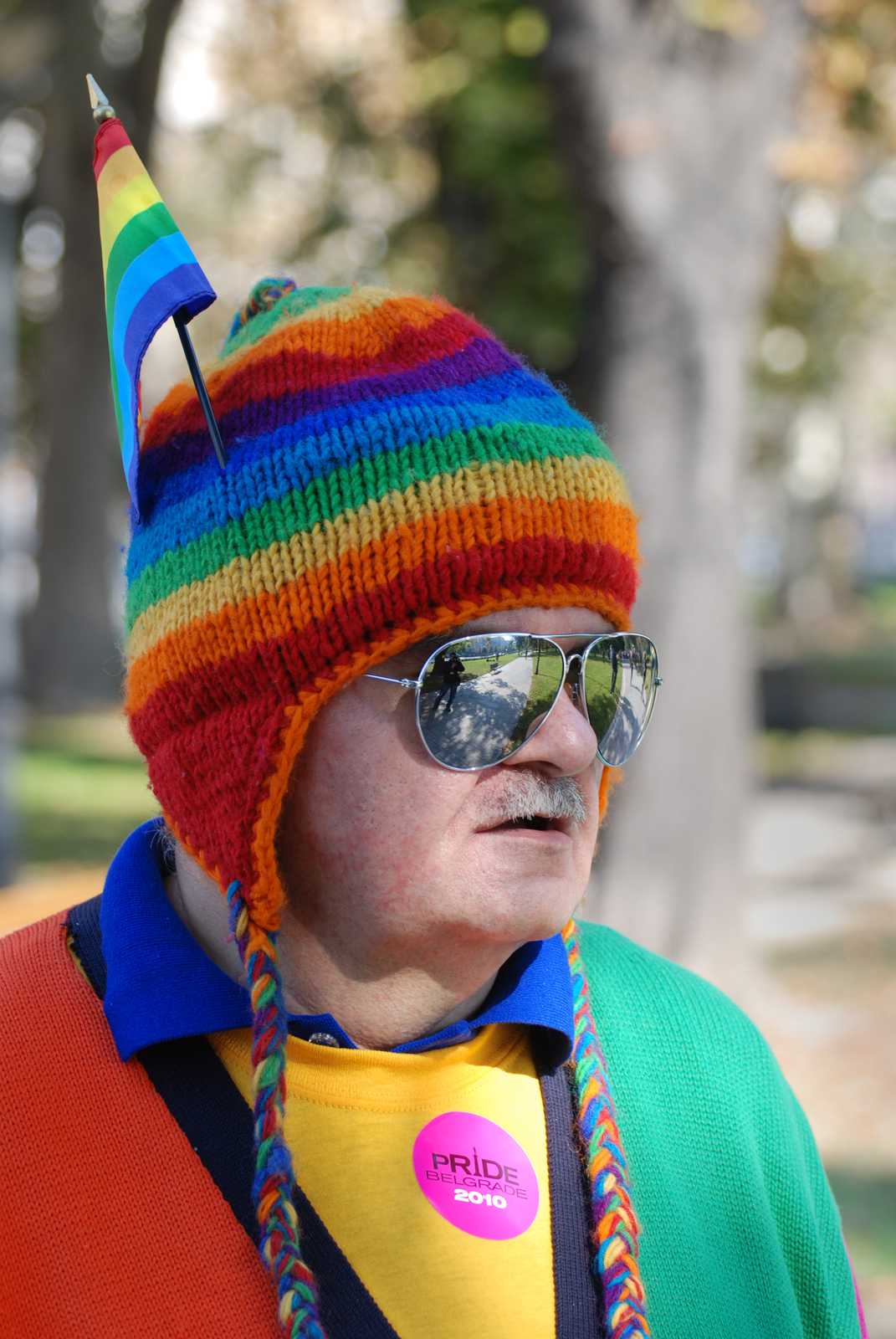 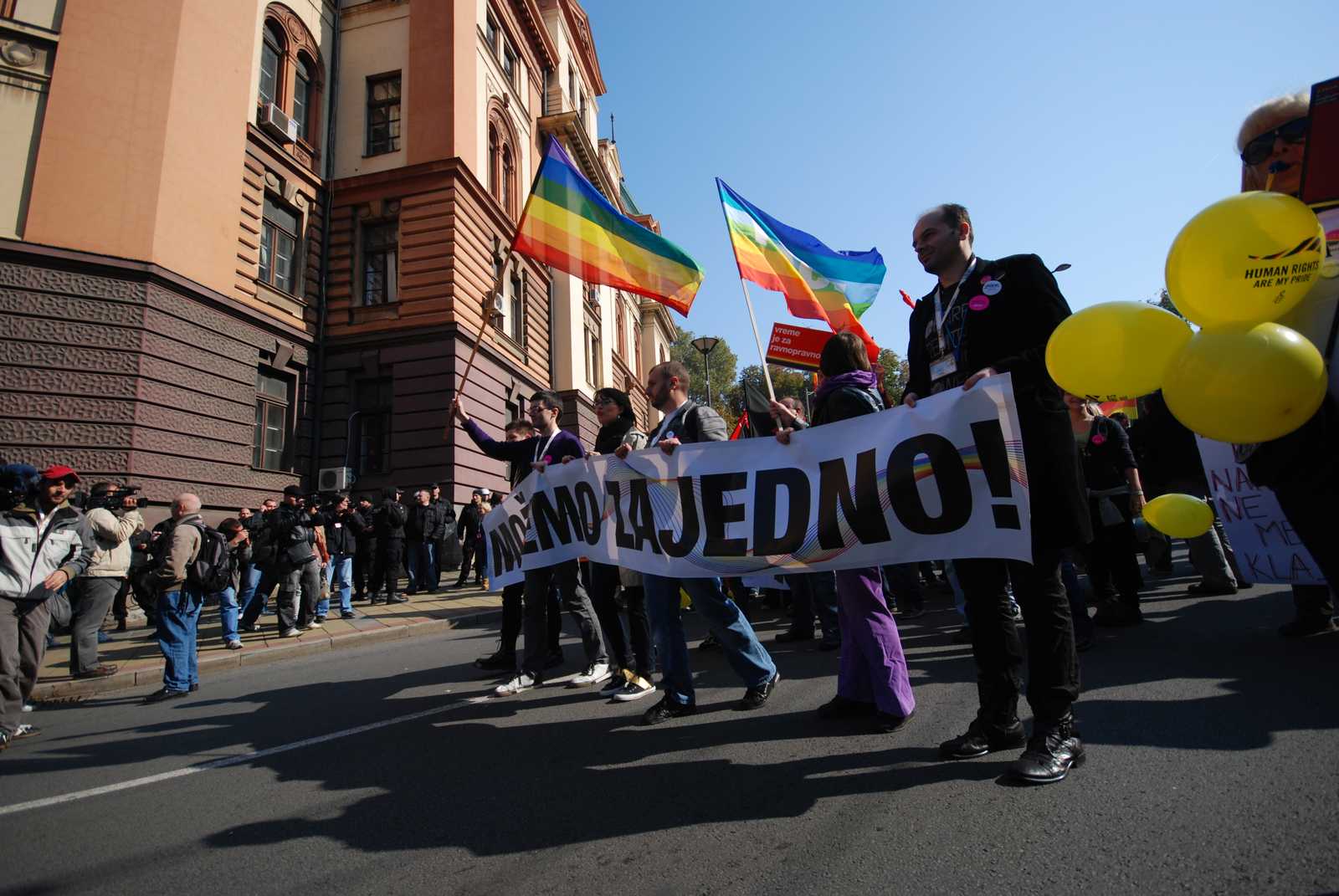 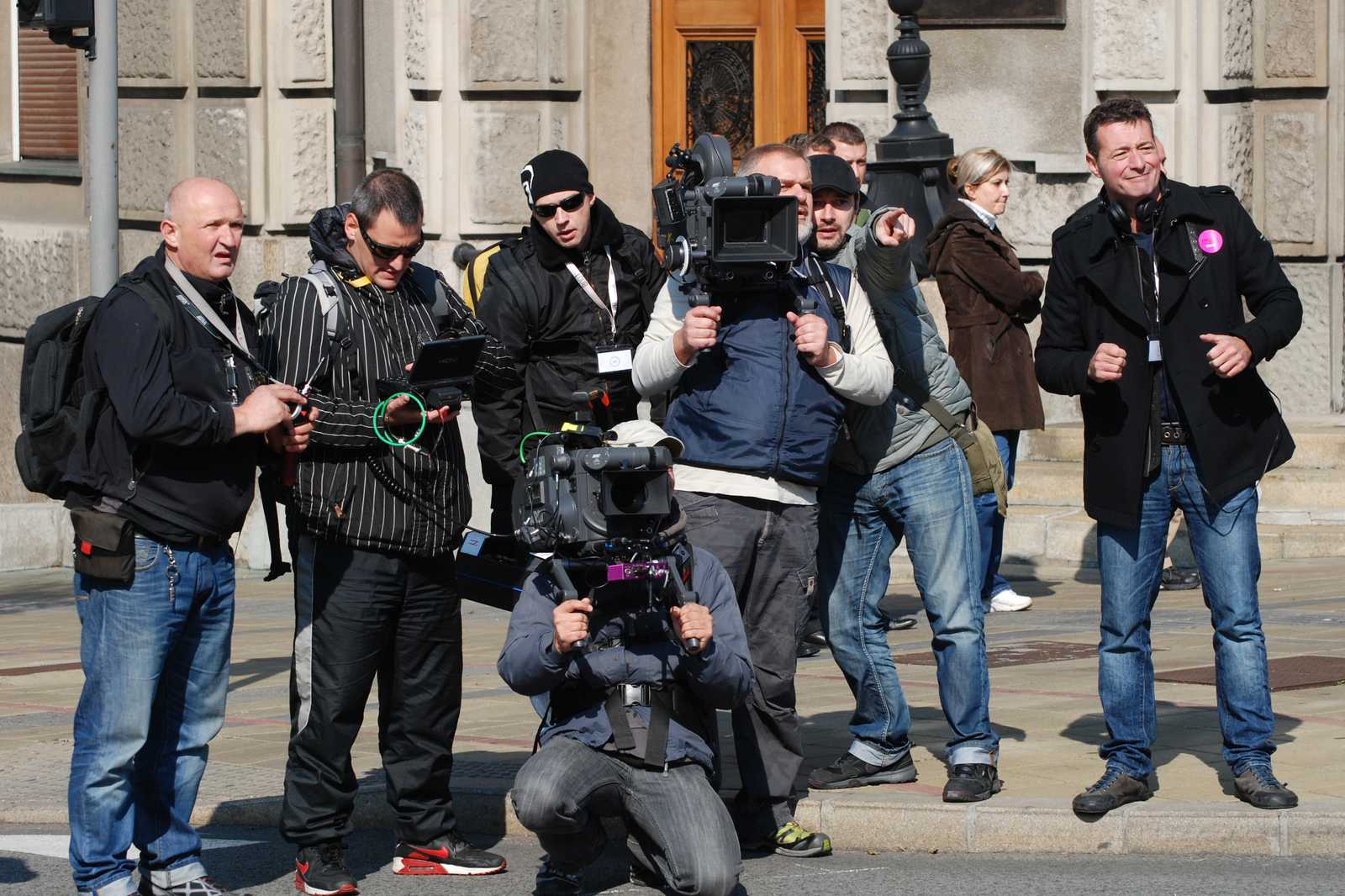 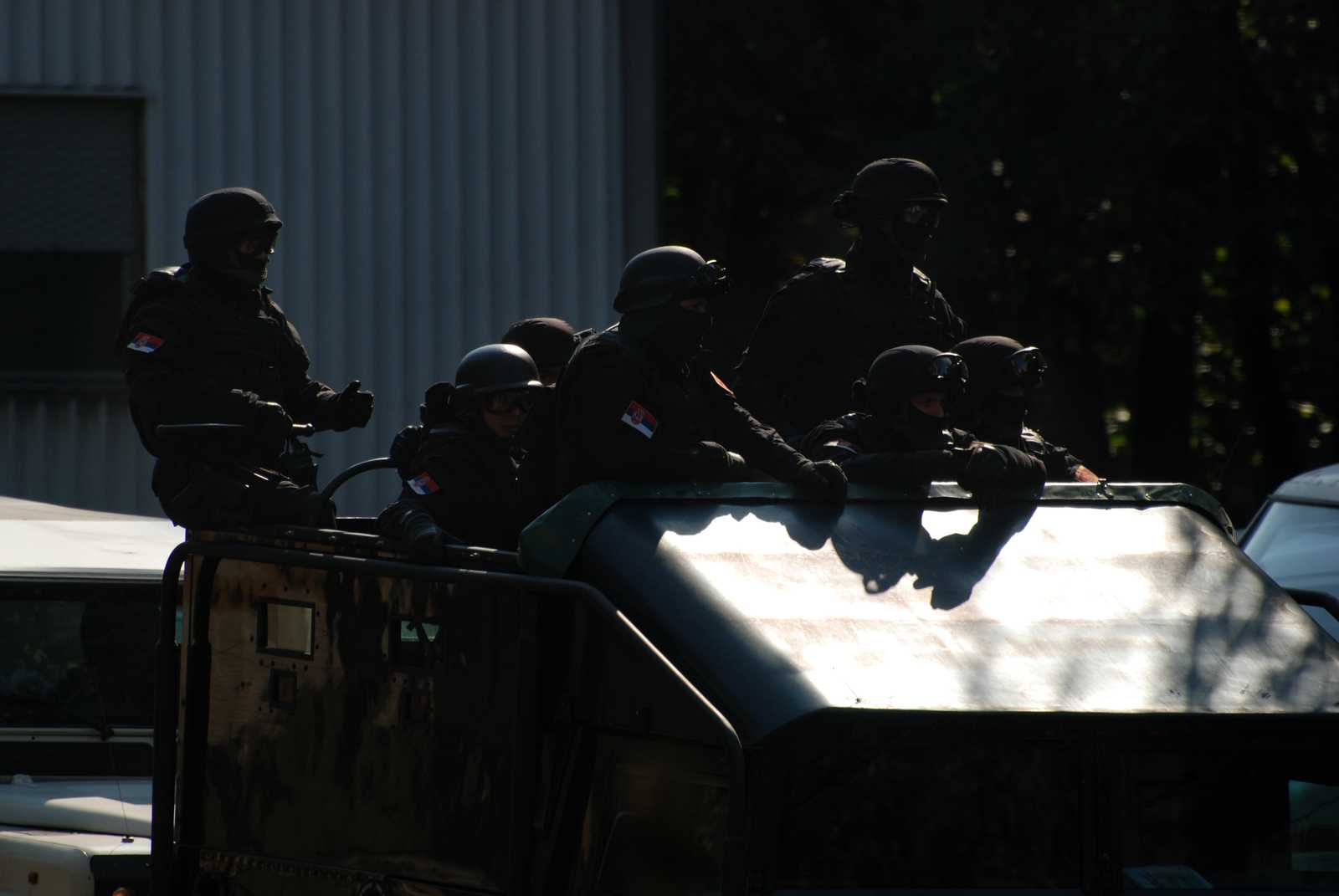 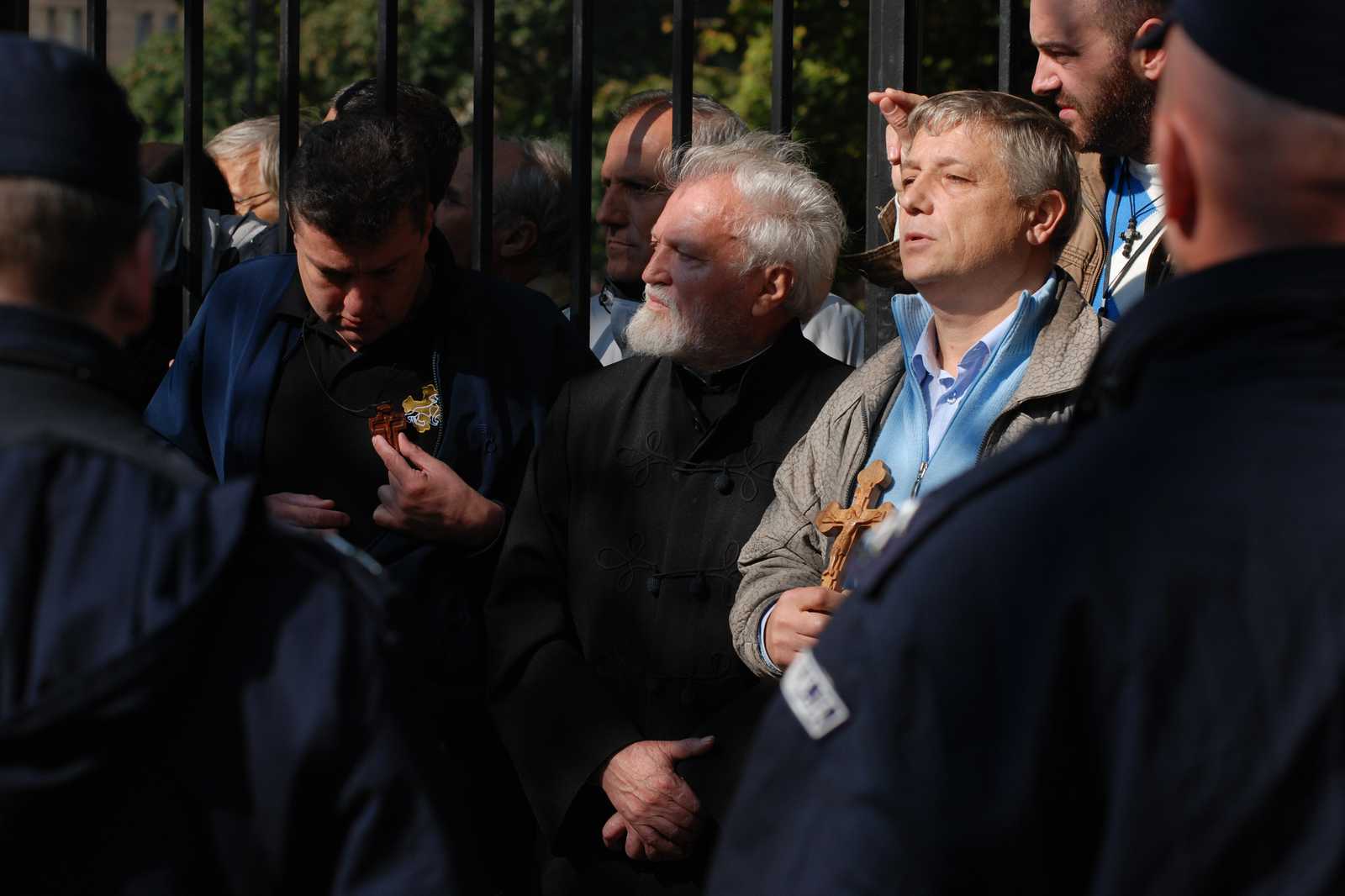 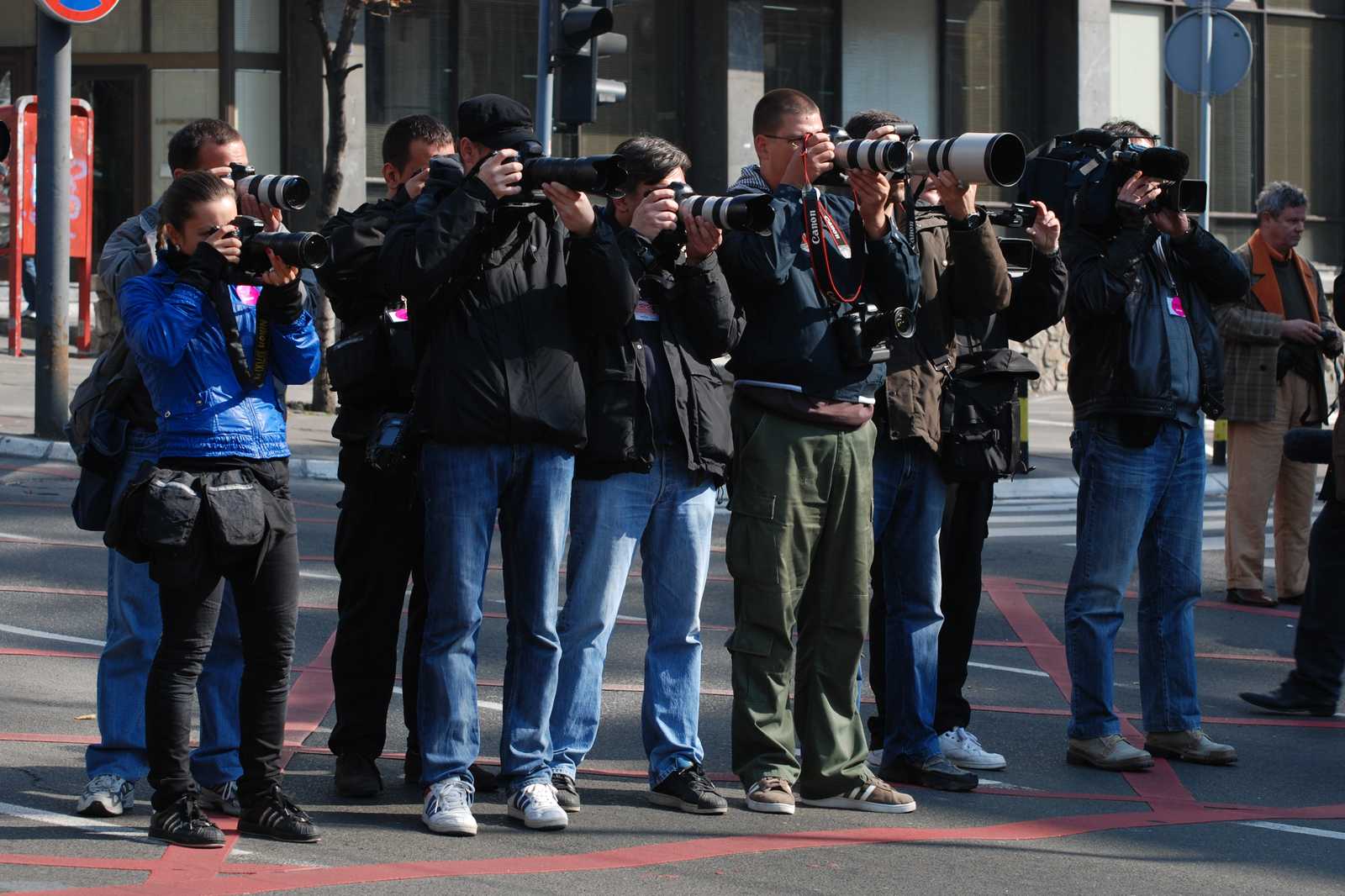 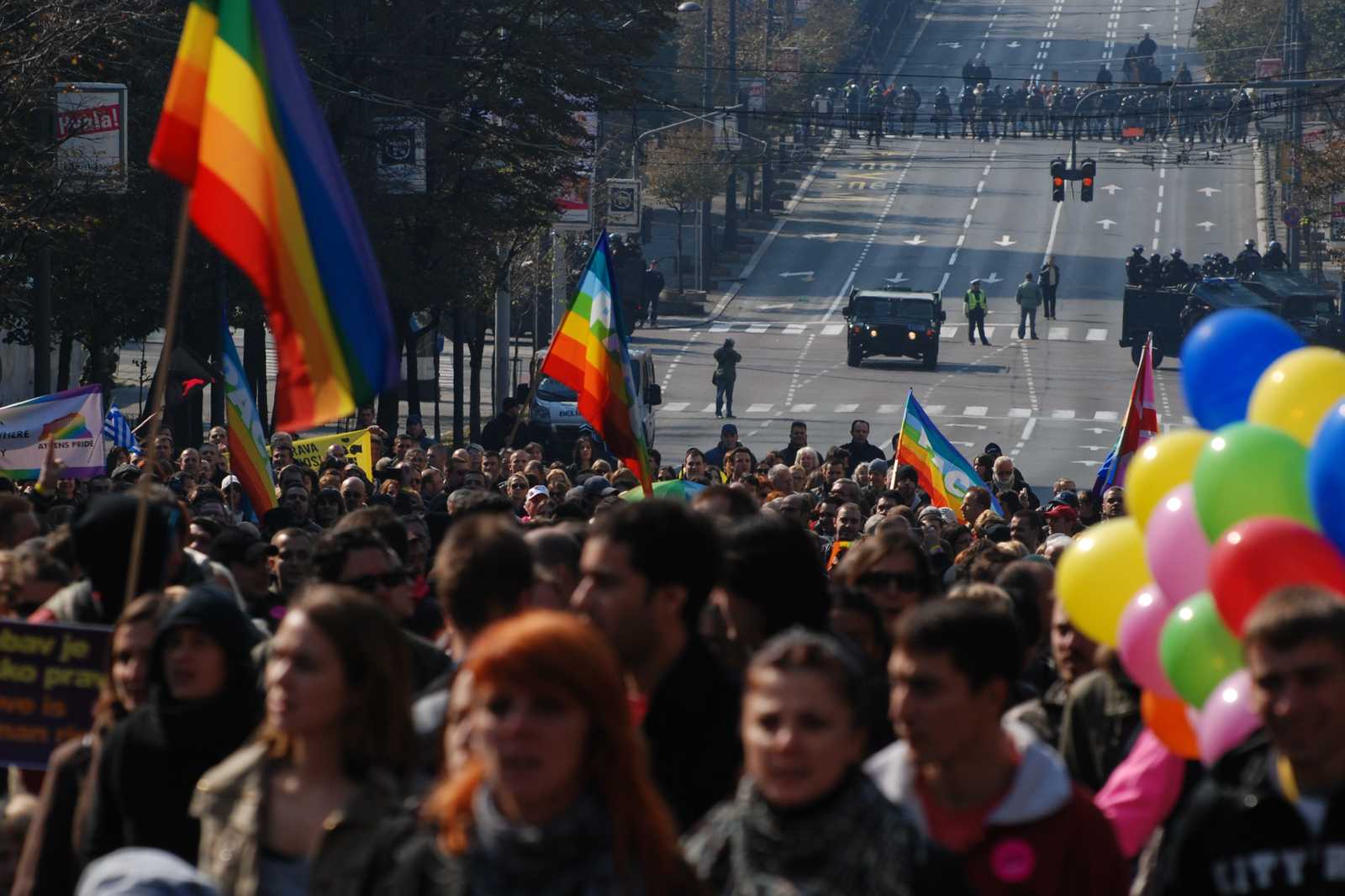 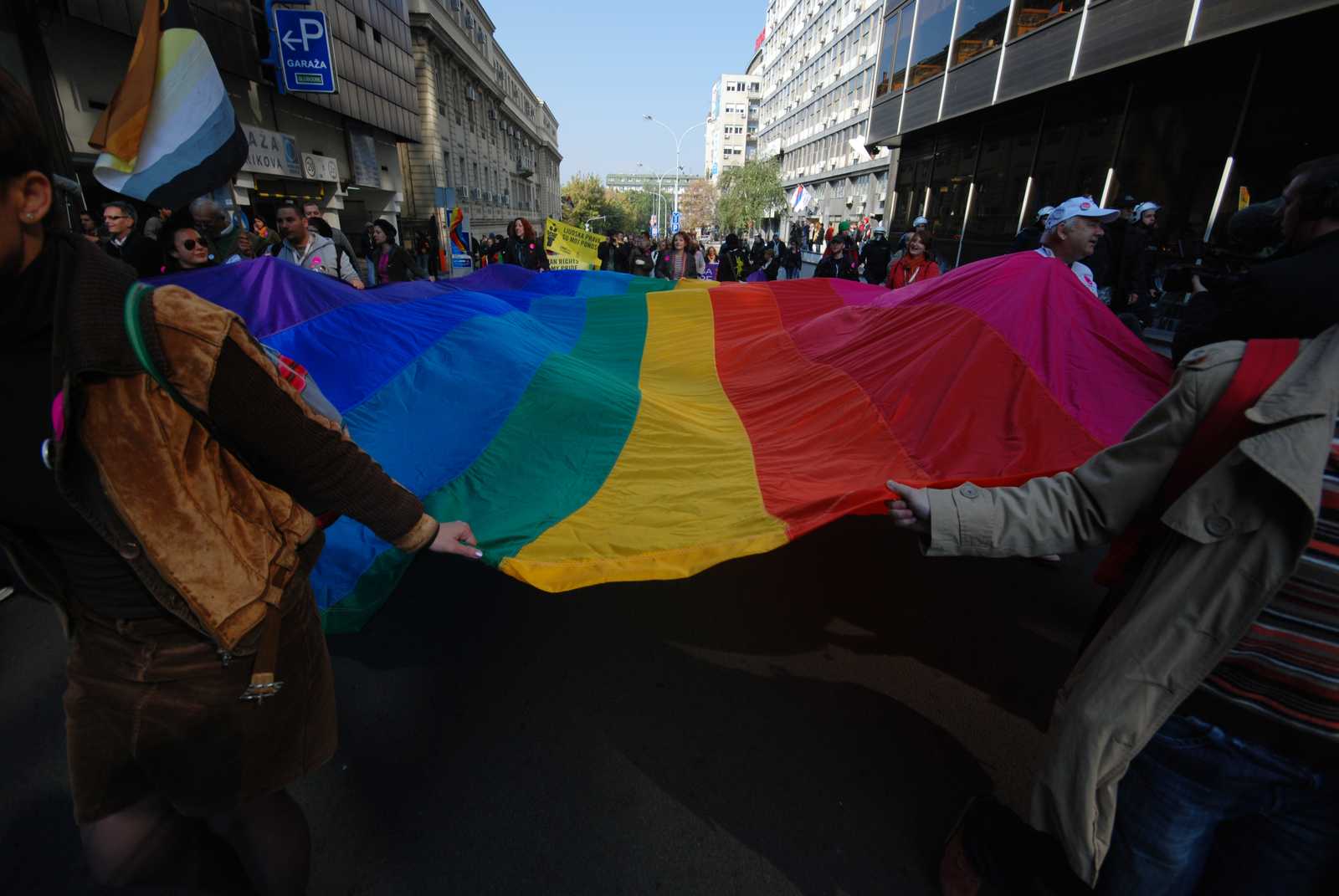 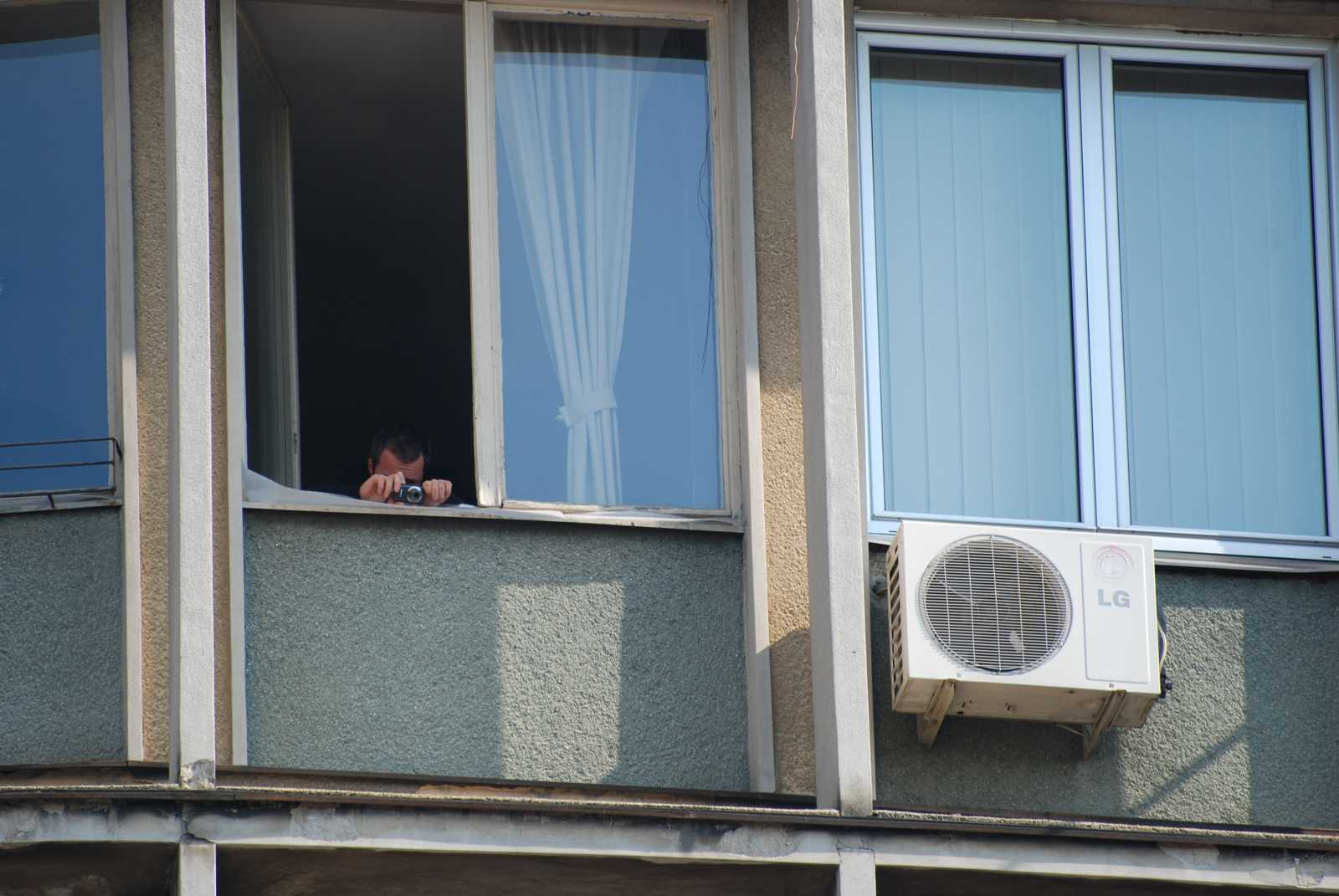 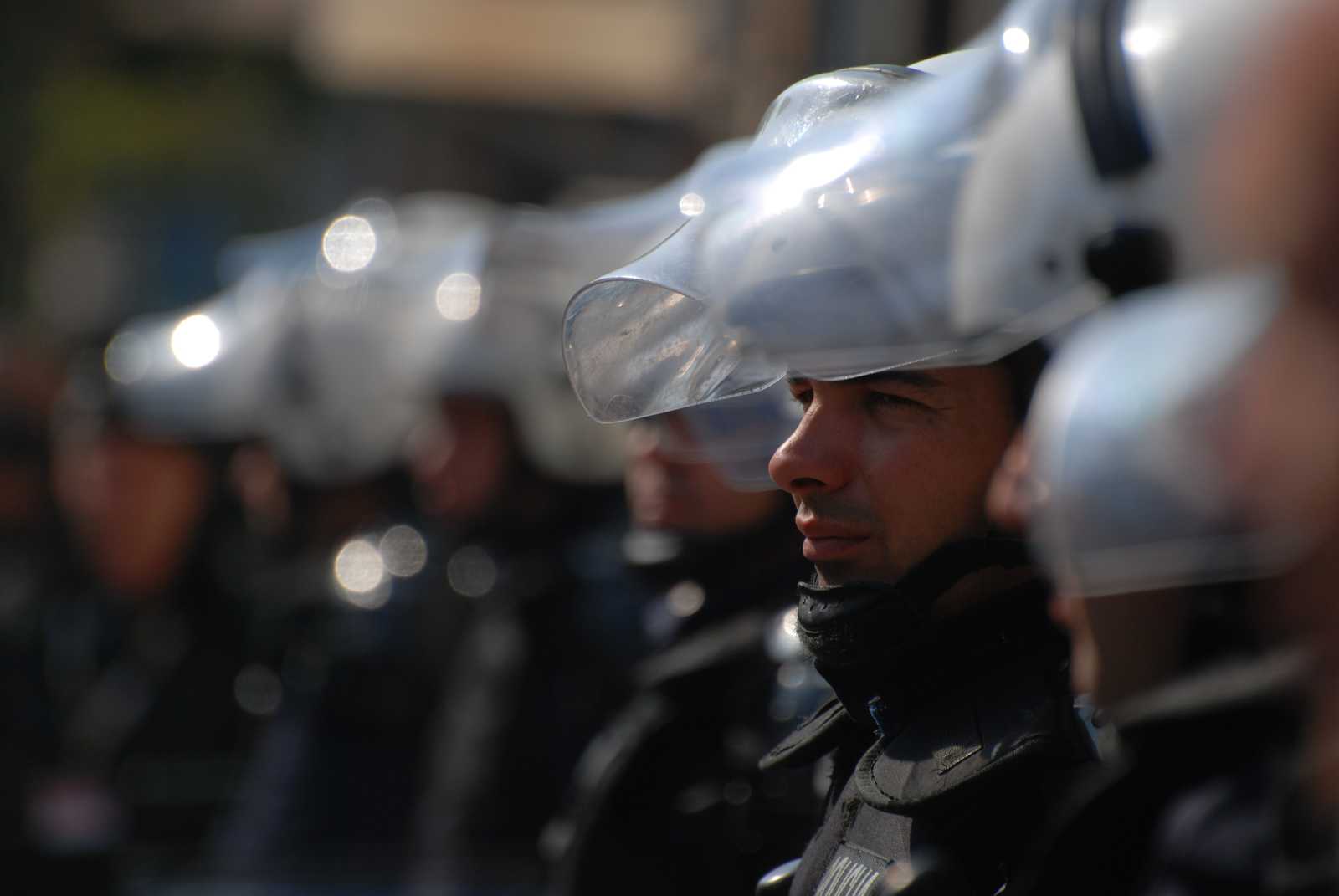 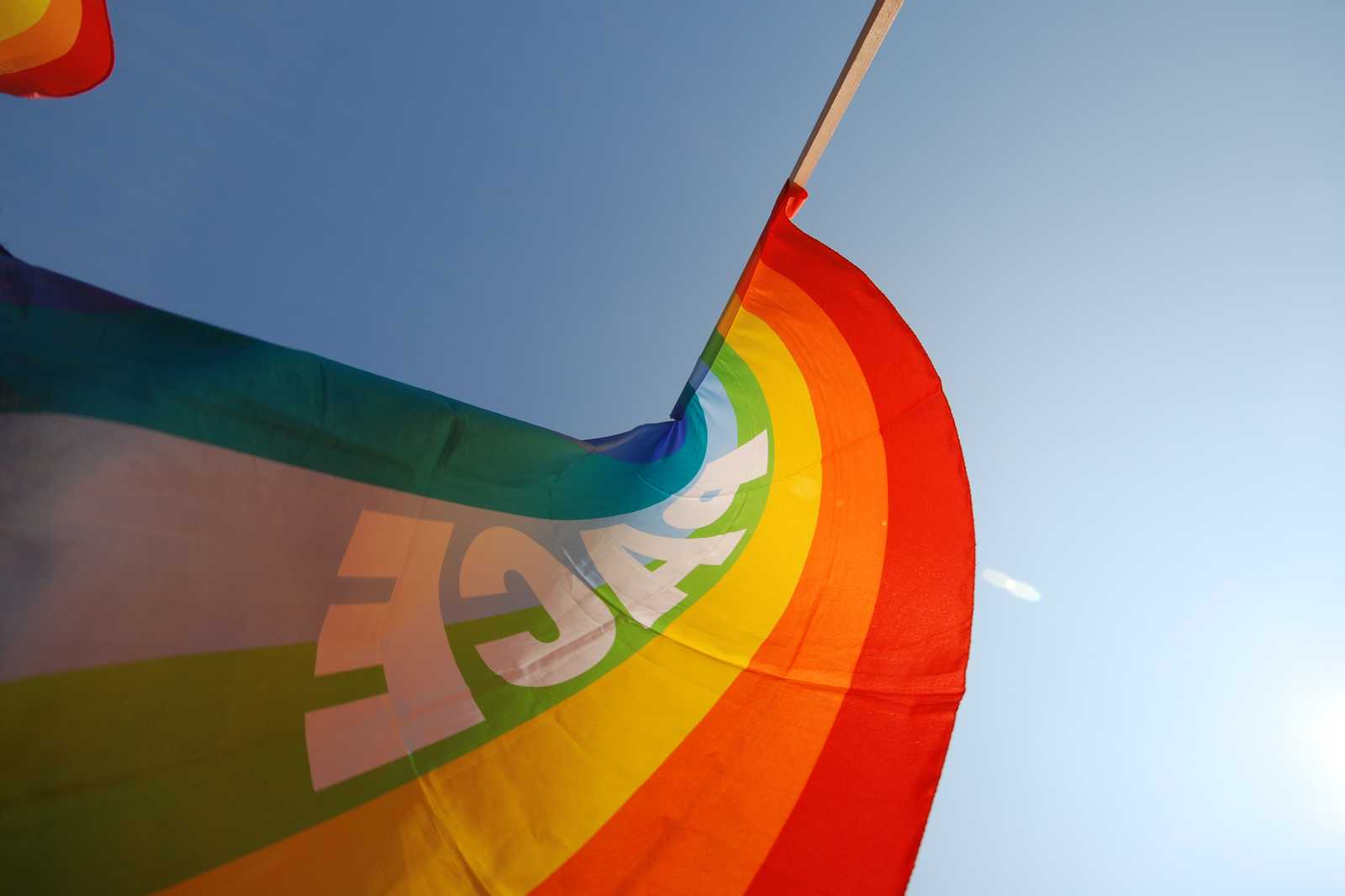 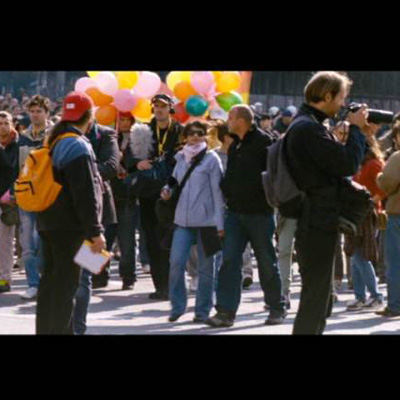 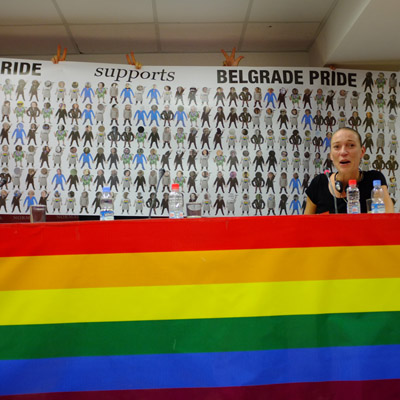 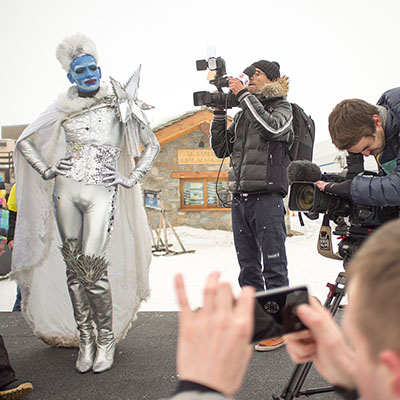