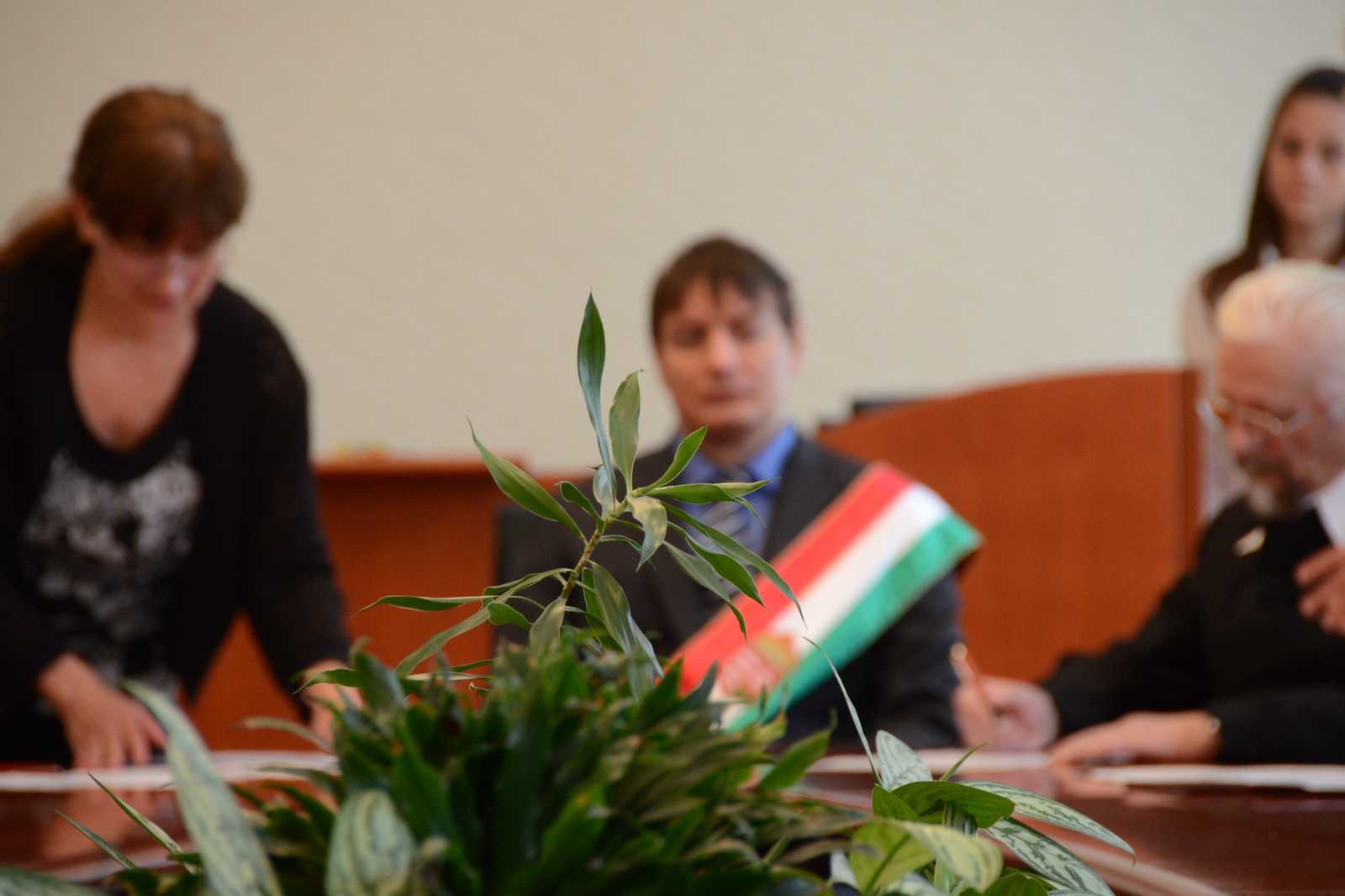 In 2004 there was a referendum in Hungary on offering Hungarian citizenship to Hungarian minorities living abroad. arguing that then everybody would rush to Hungary and they would lose their jobs. 51% voted yes, but the turnout was poor, and it made the referendum ineffectual. Unfortunately those who wanted or had to leave in order to avoid the draft during the 90s have already done so, which makes this reaction a bit paranoid. There was a strong anti campaign against the citizenship. Their attitude was “We like you, but stay just where you are”.
7 years later they turned right with their new government which has come up with a shorter and easier procedure for getting the citizenship.
Certainly there are people who consider this an affirmation of their national identity by their parent country, but for the rest it means guarantee that there will be no nuisances just because they come from Serbia.
And who would miss this shortcut for getting the EU passport? 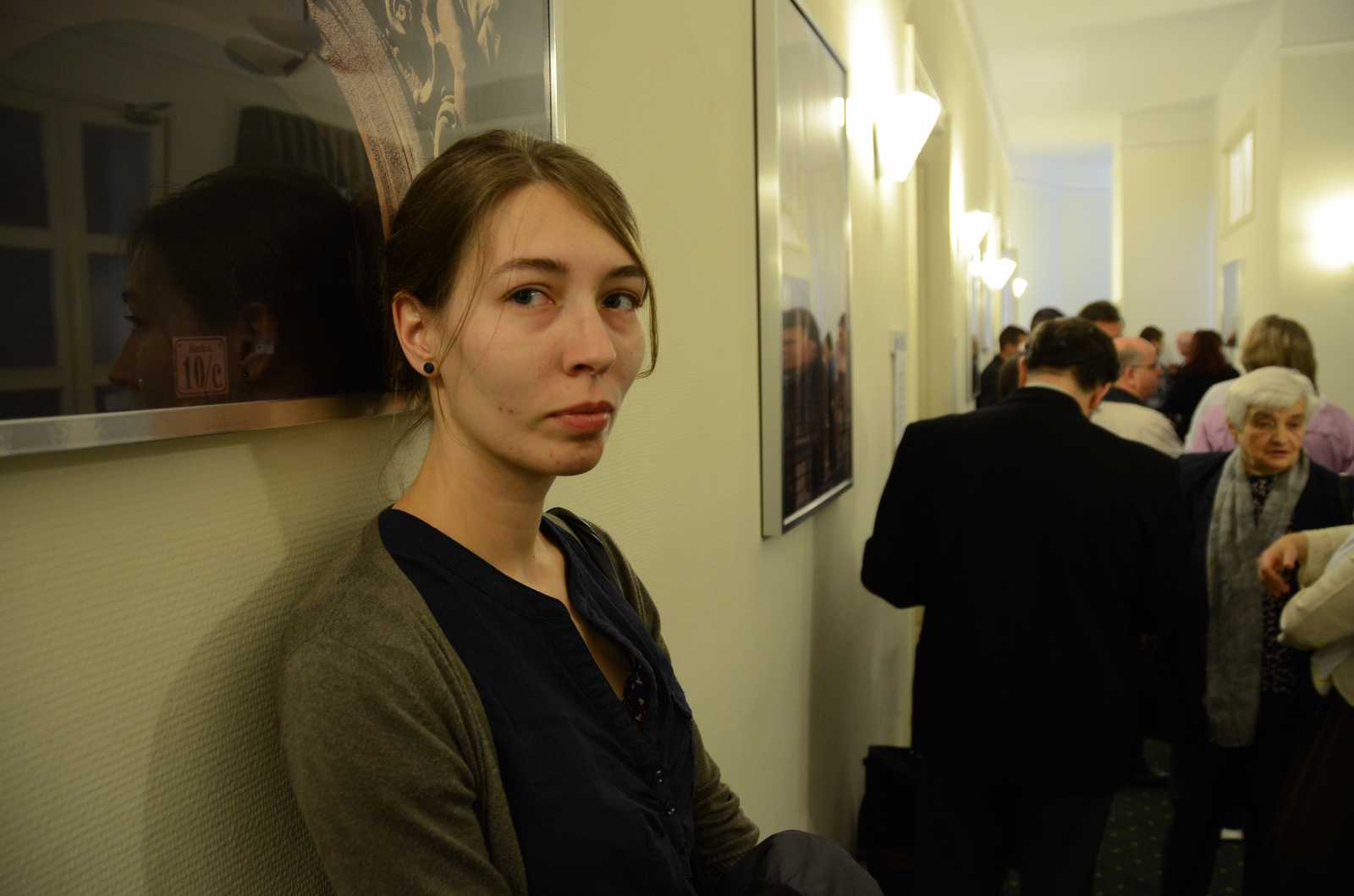 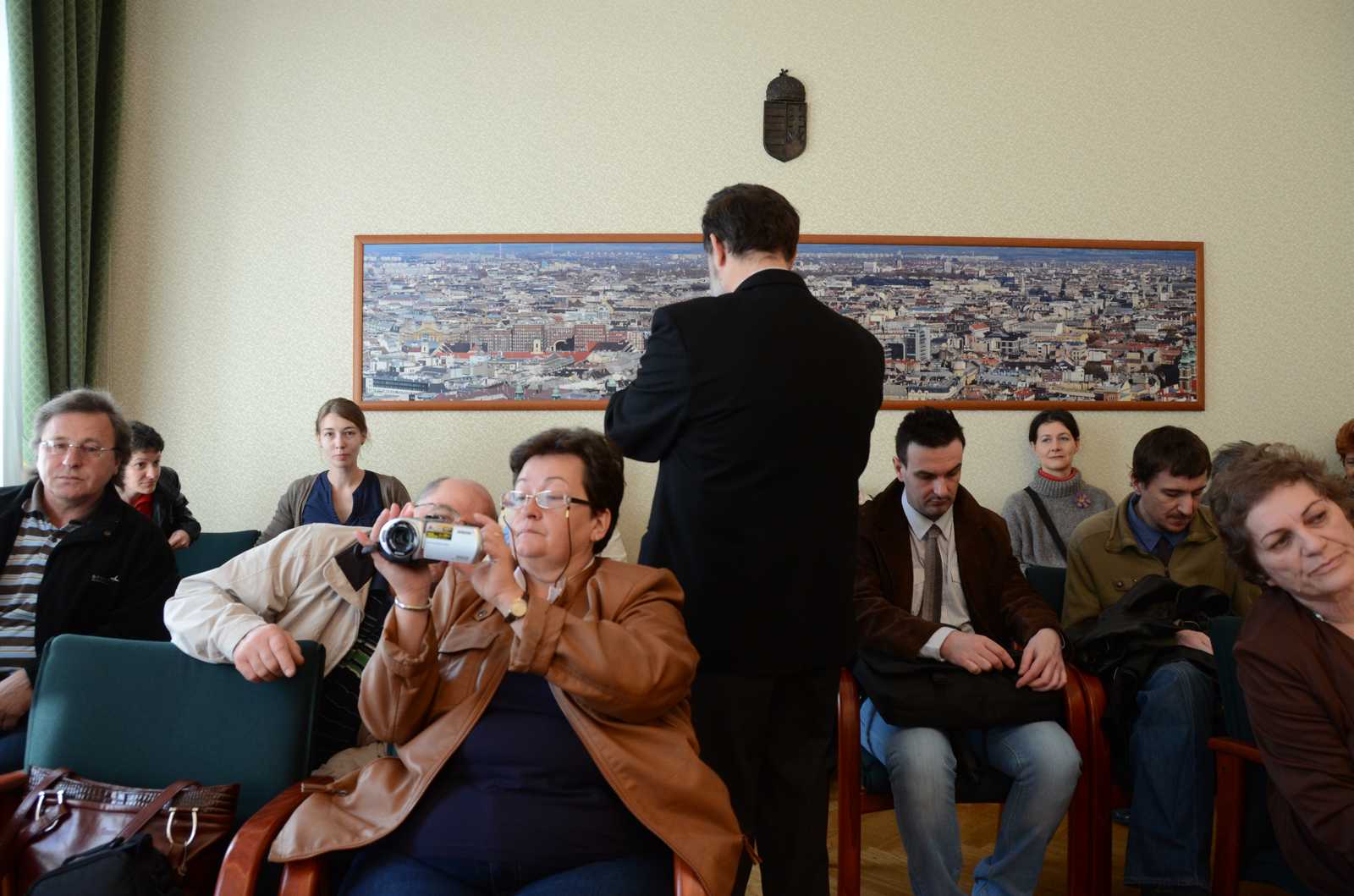 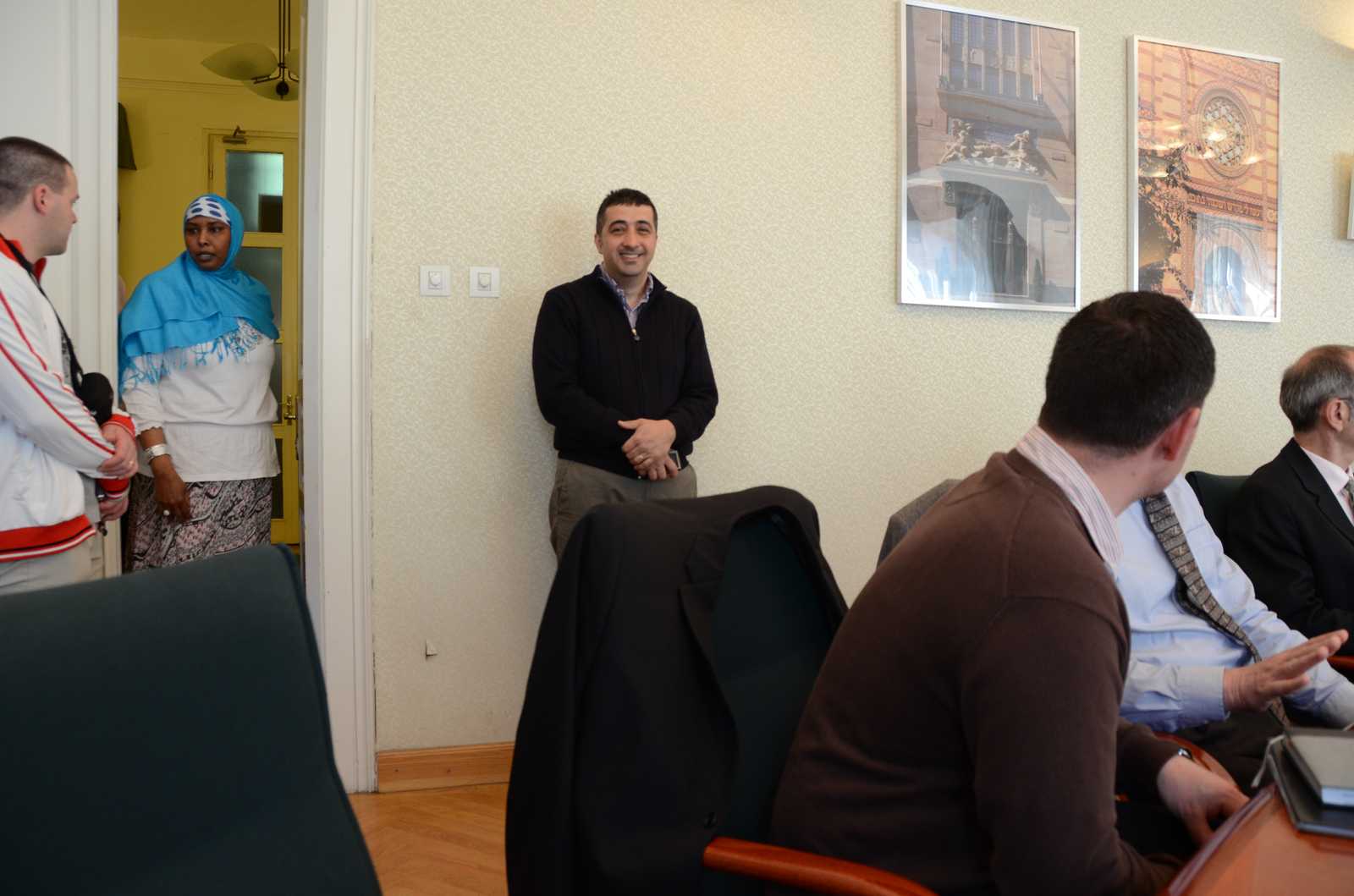 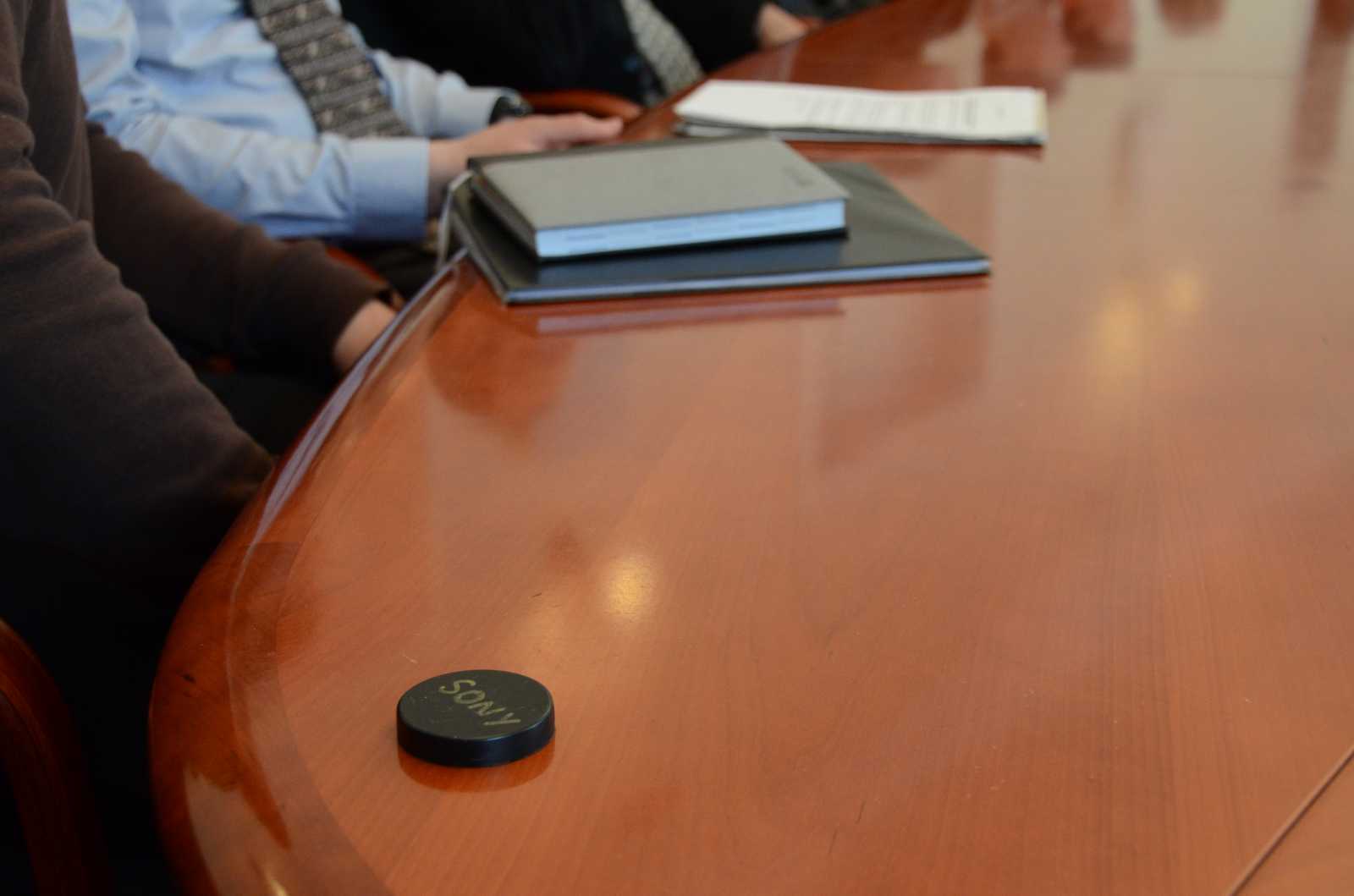 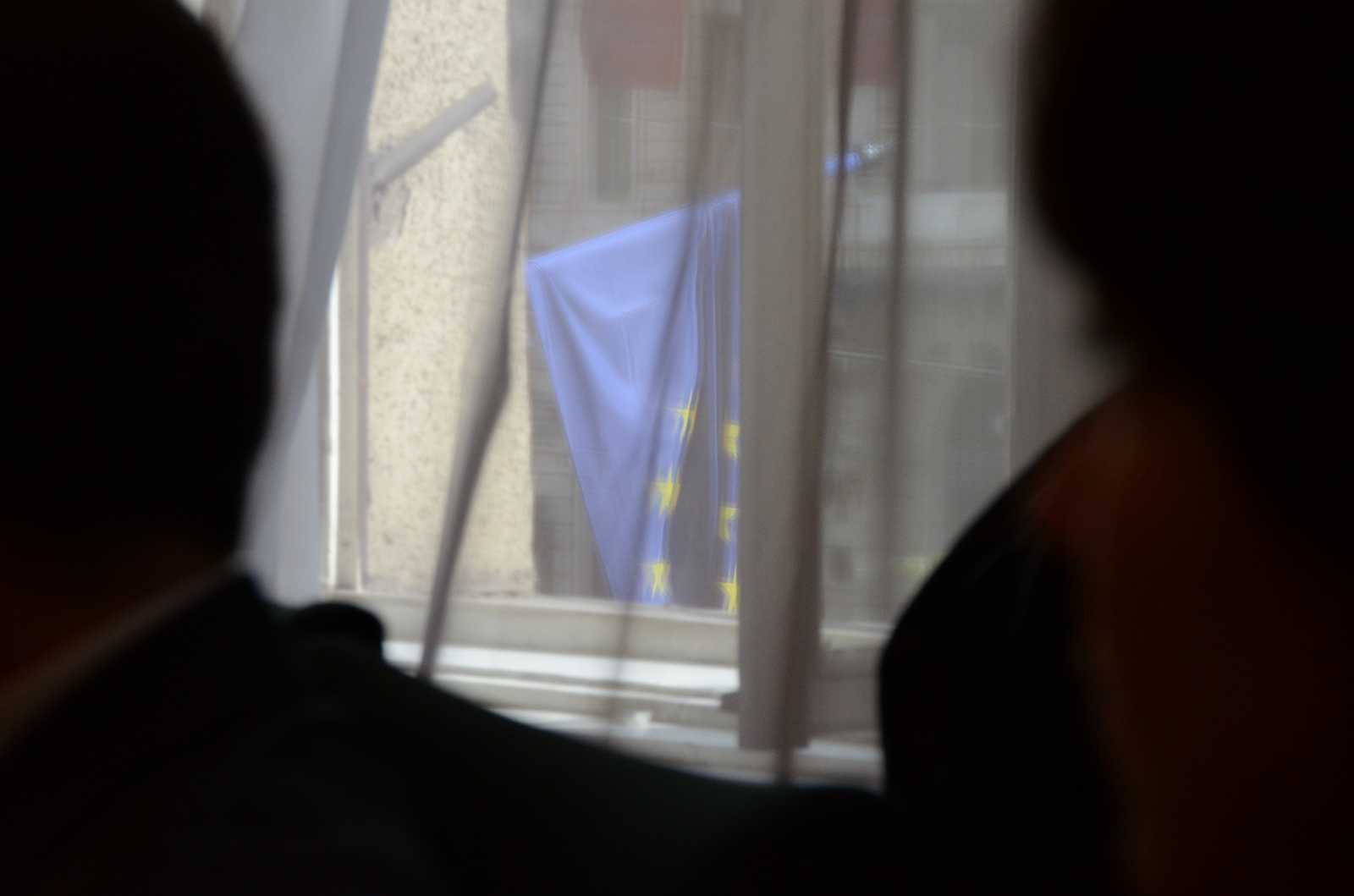 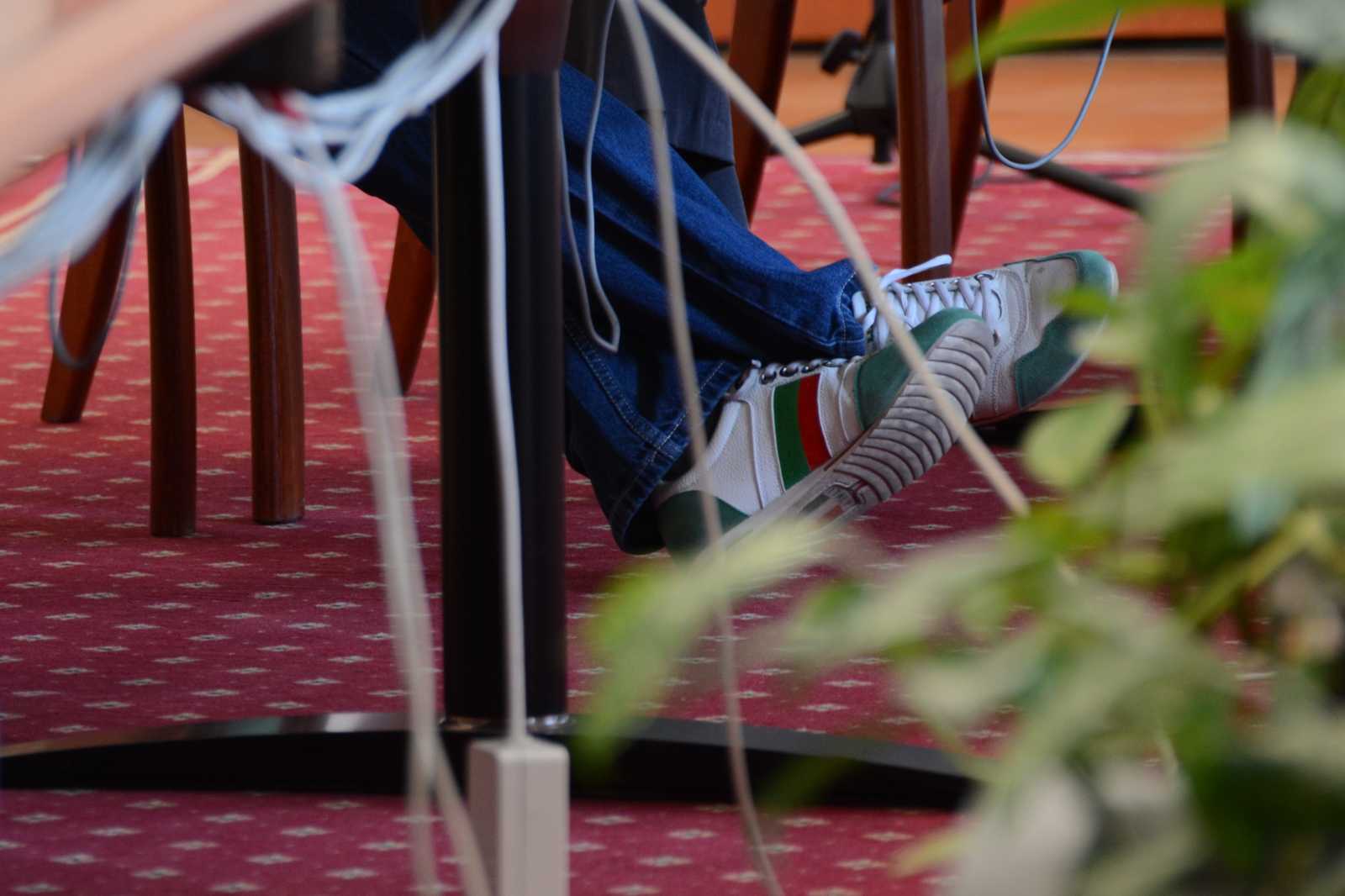 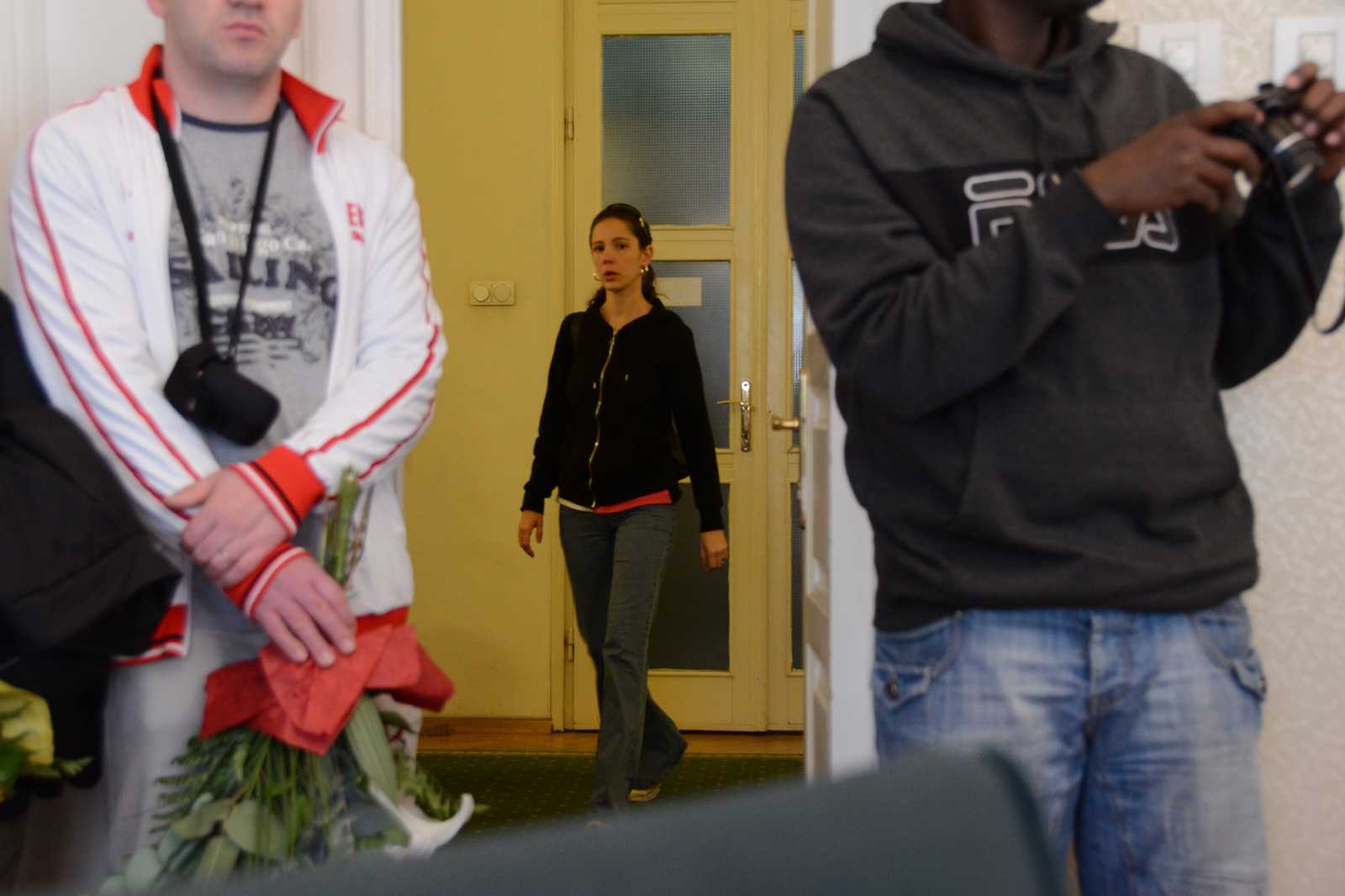 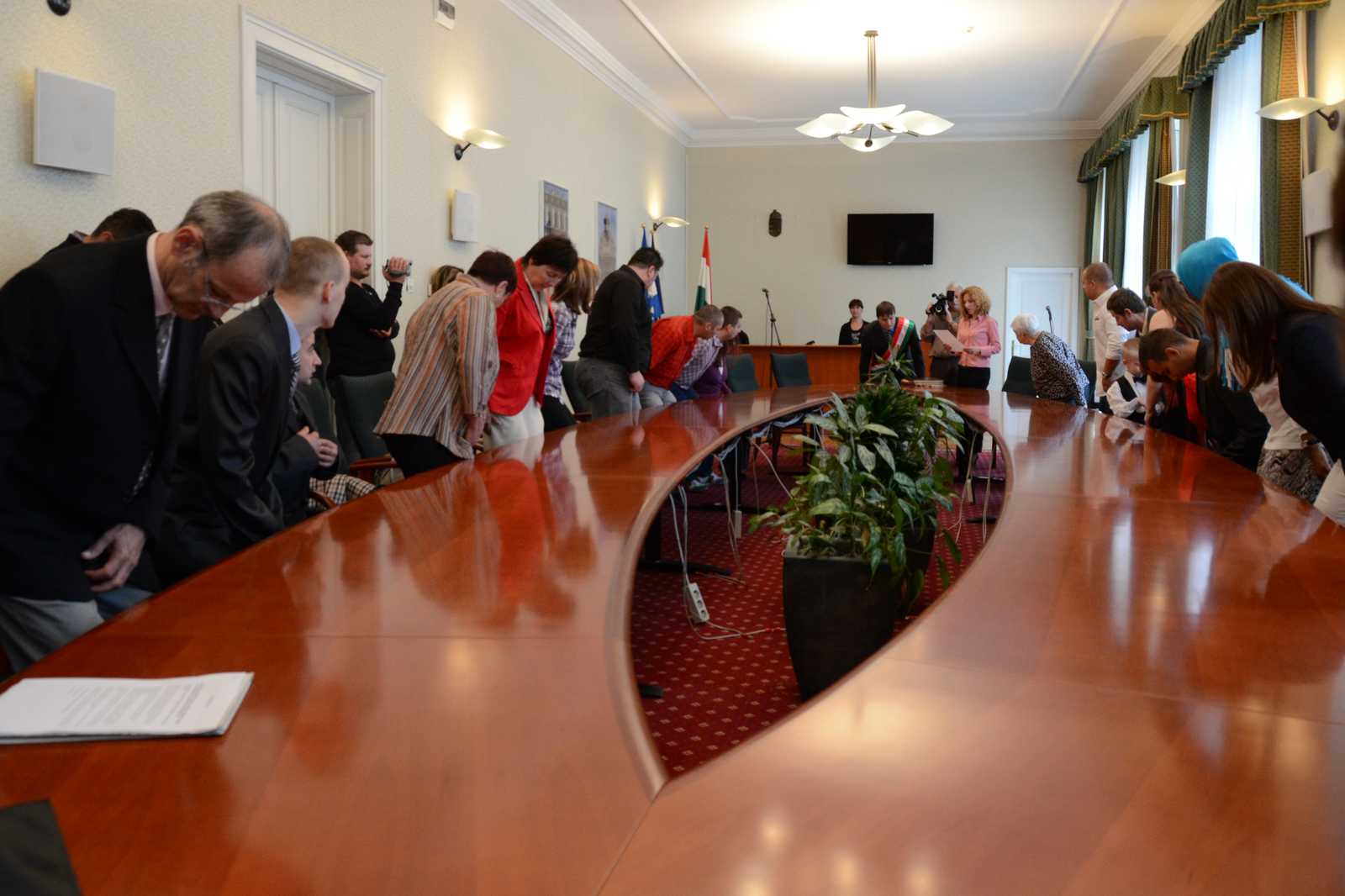 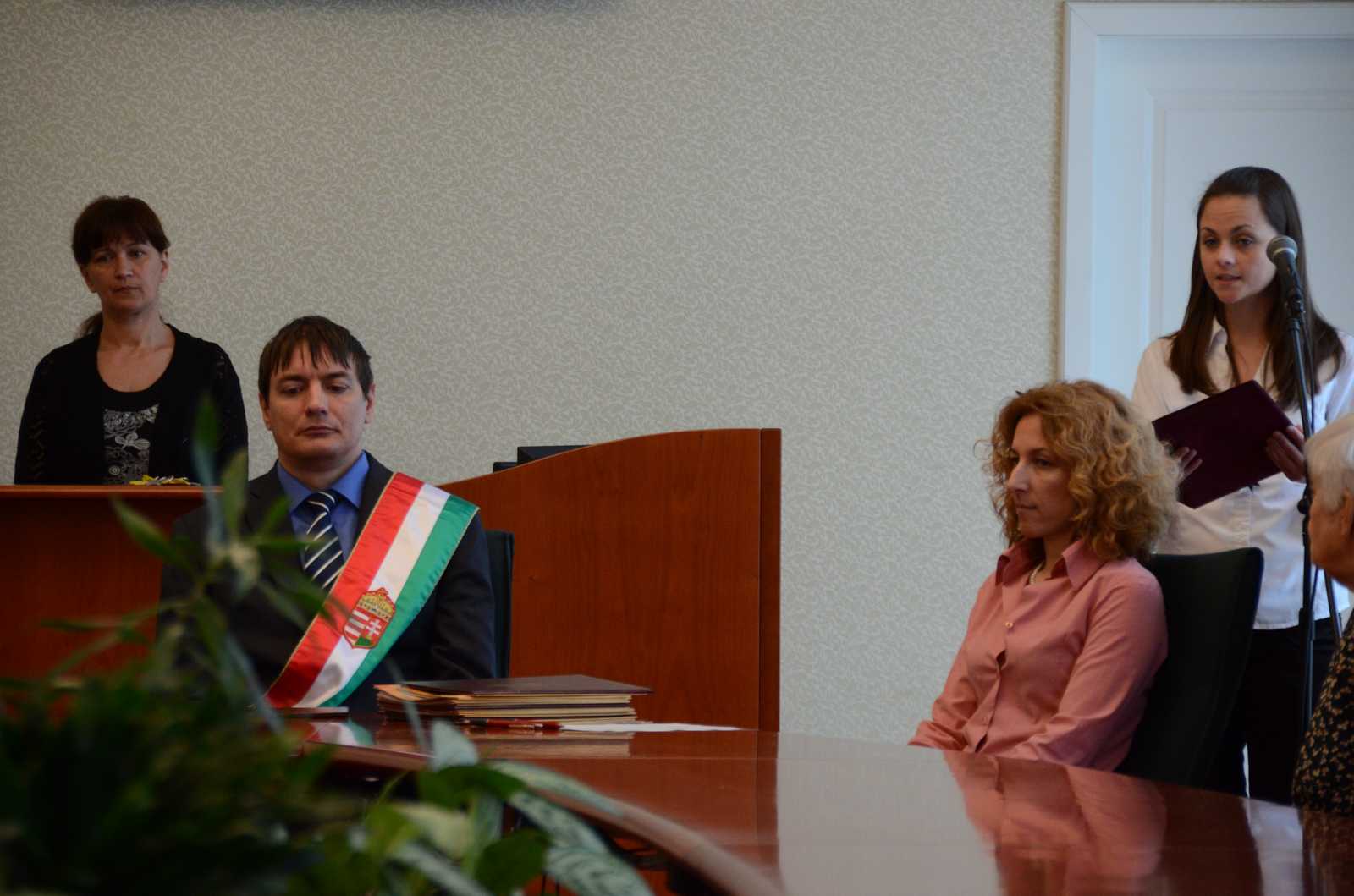 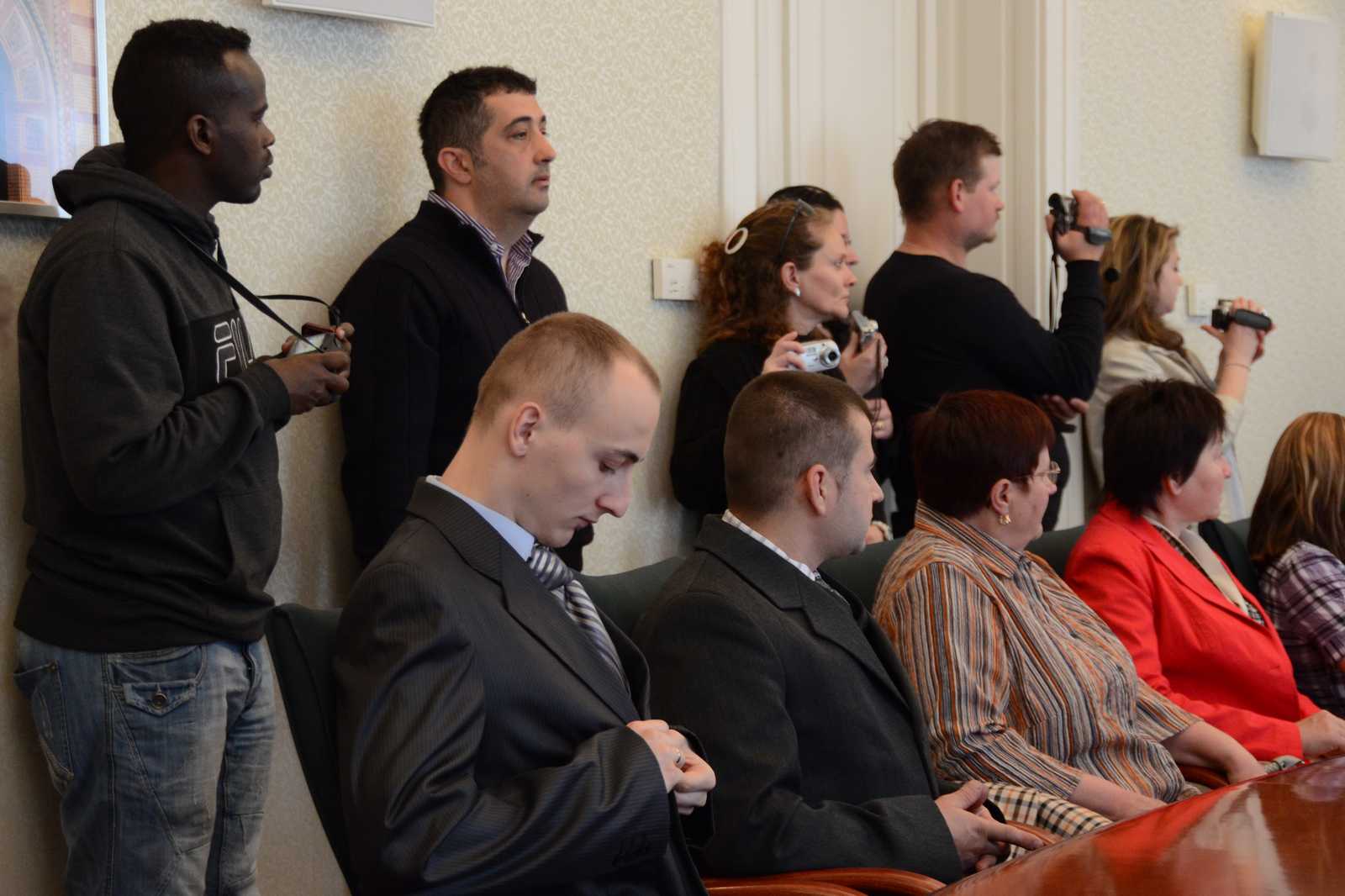 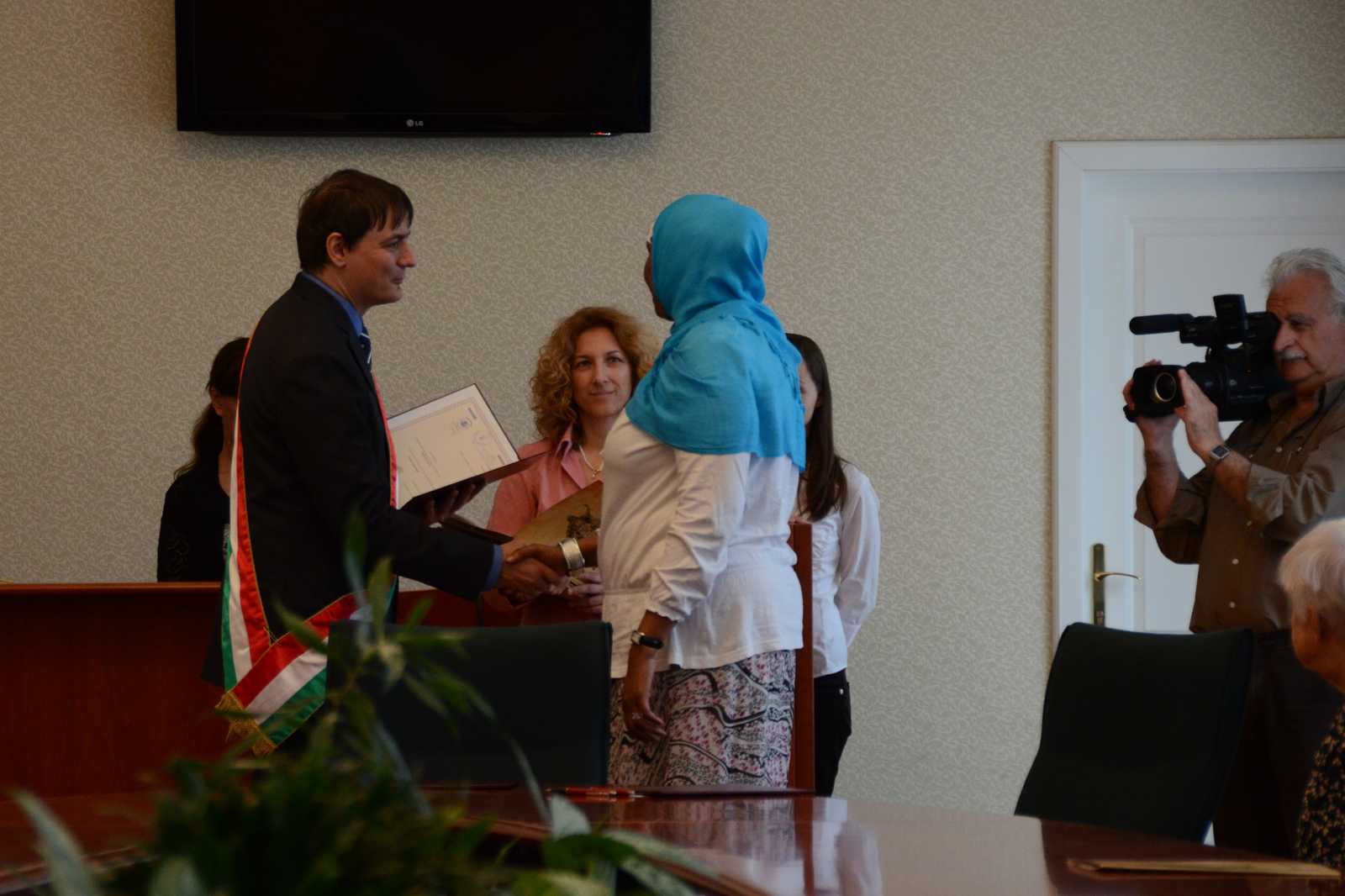 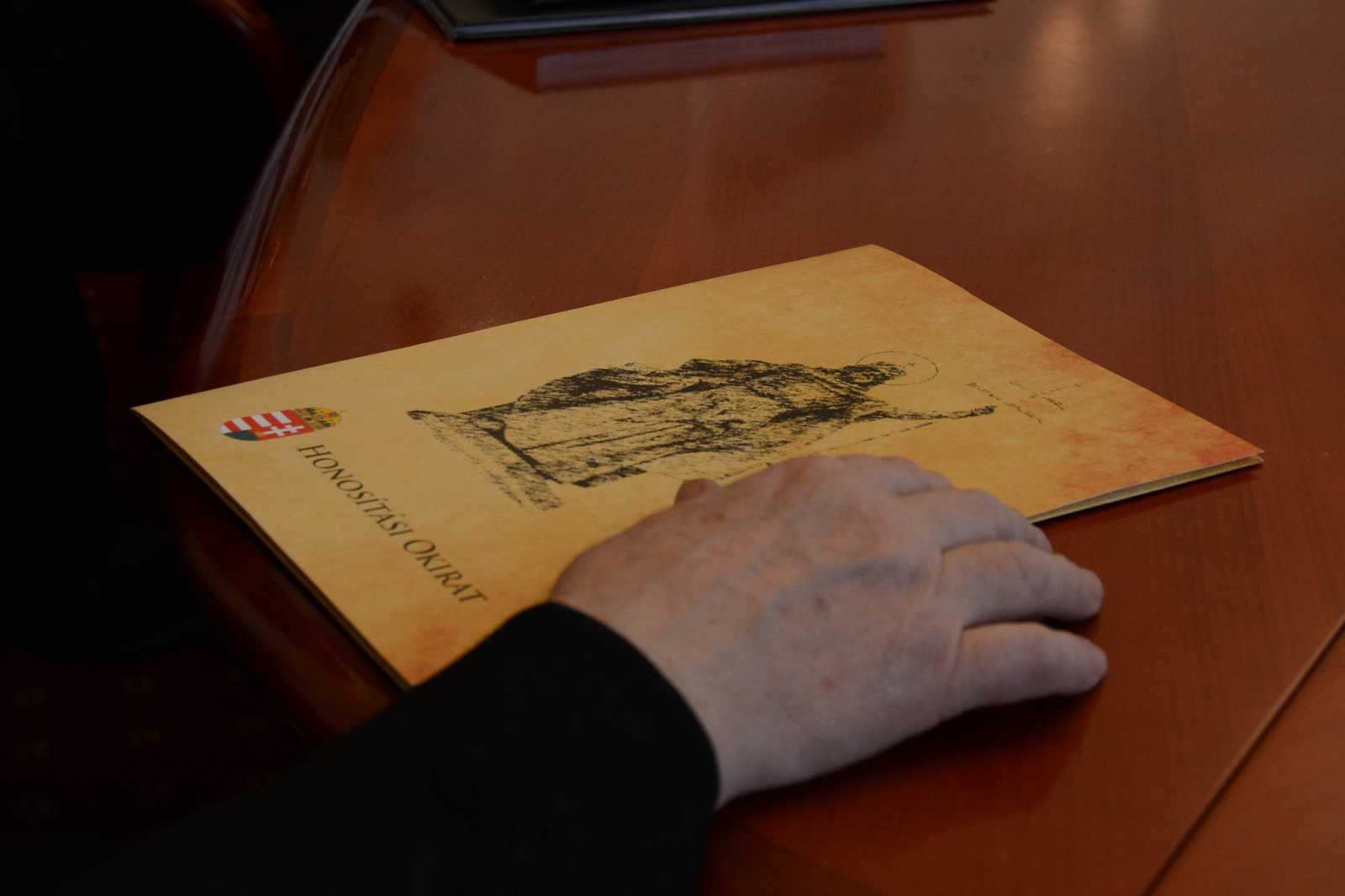 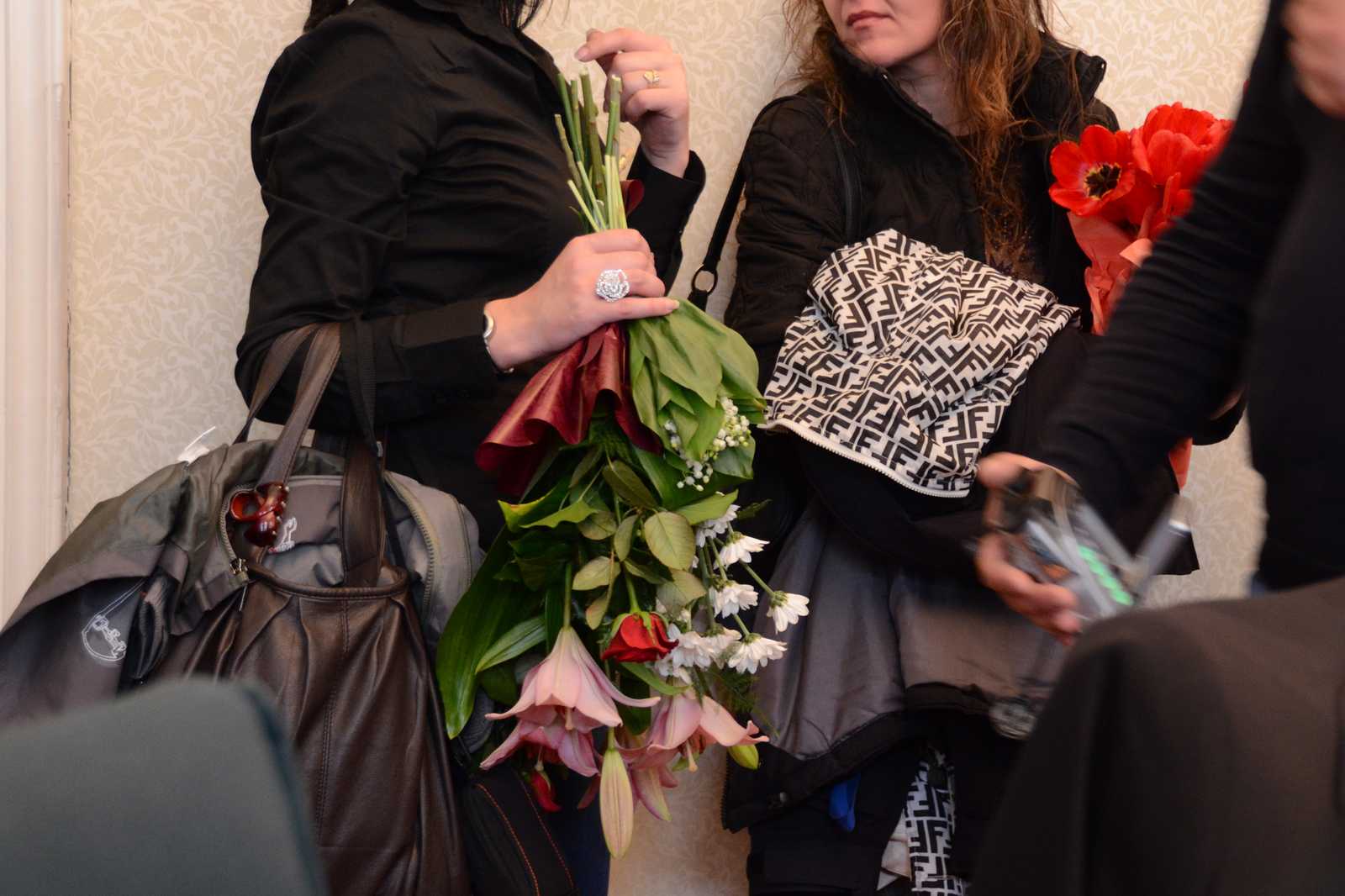 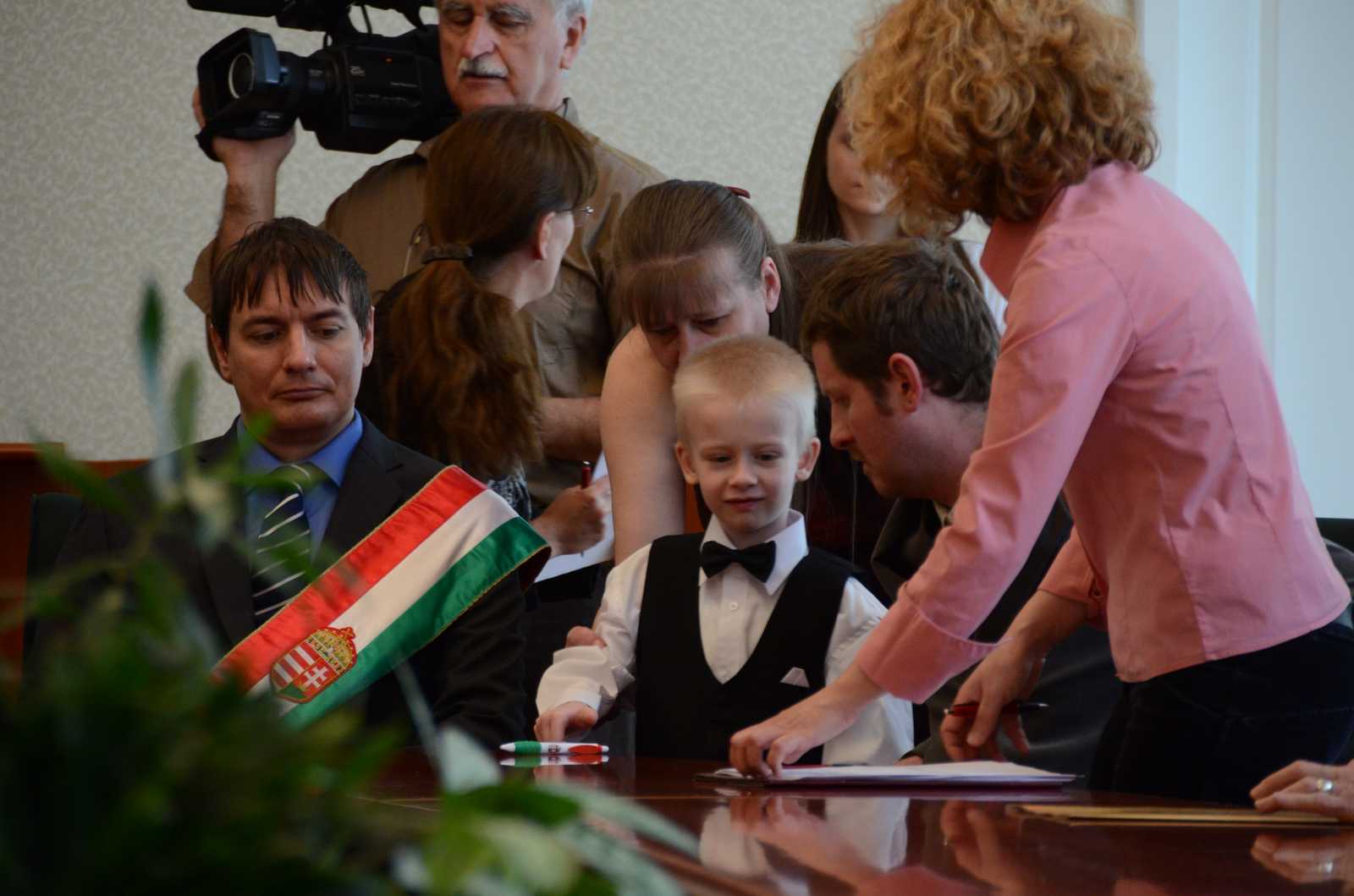 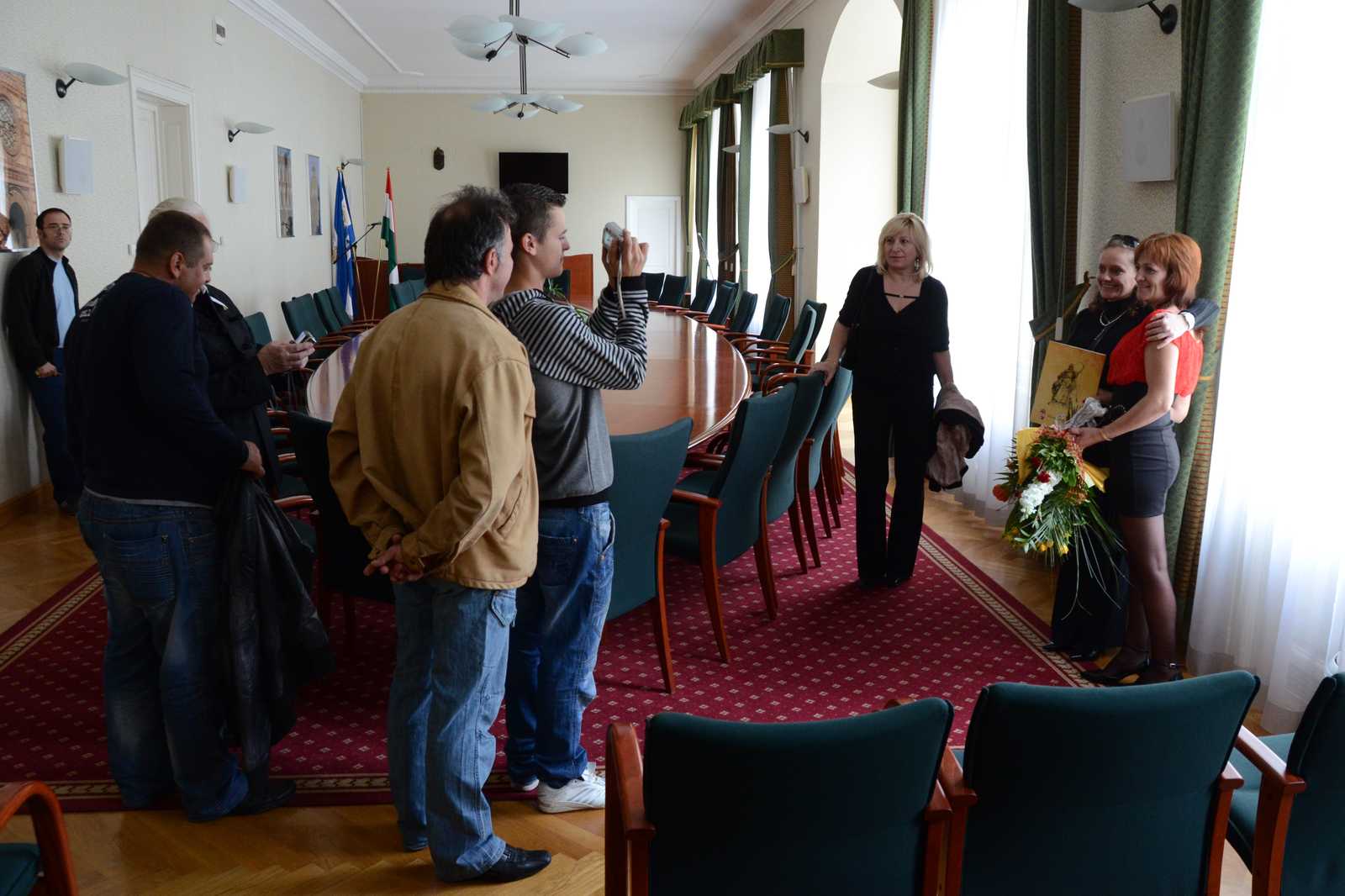 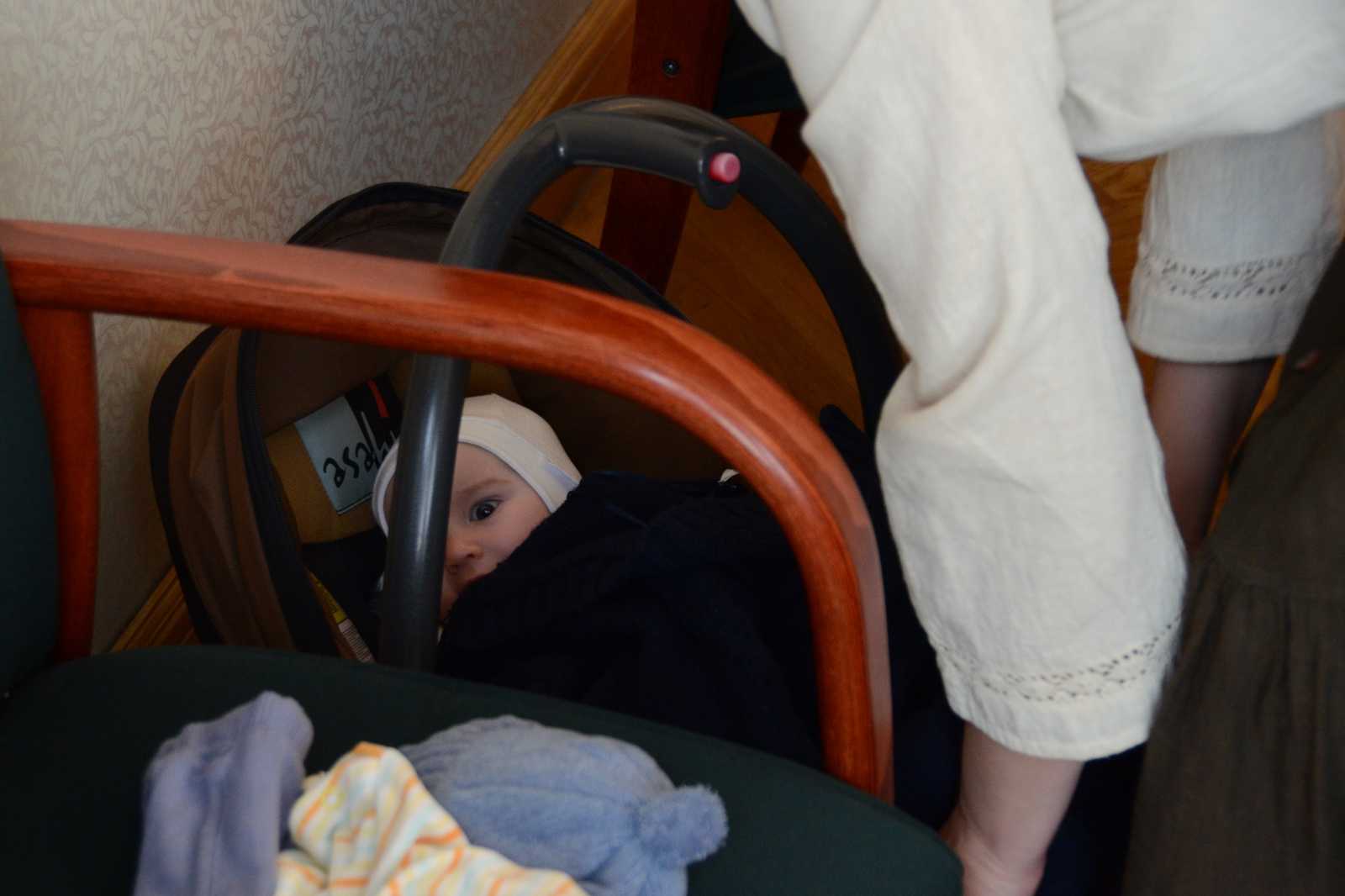 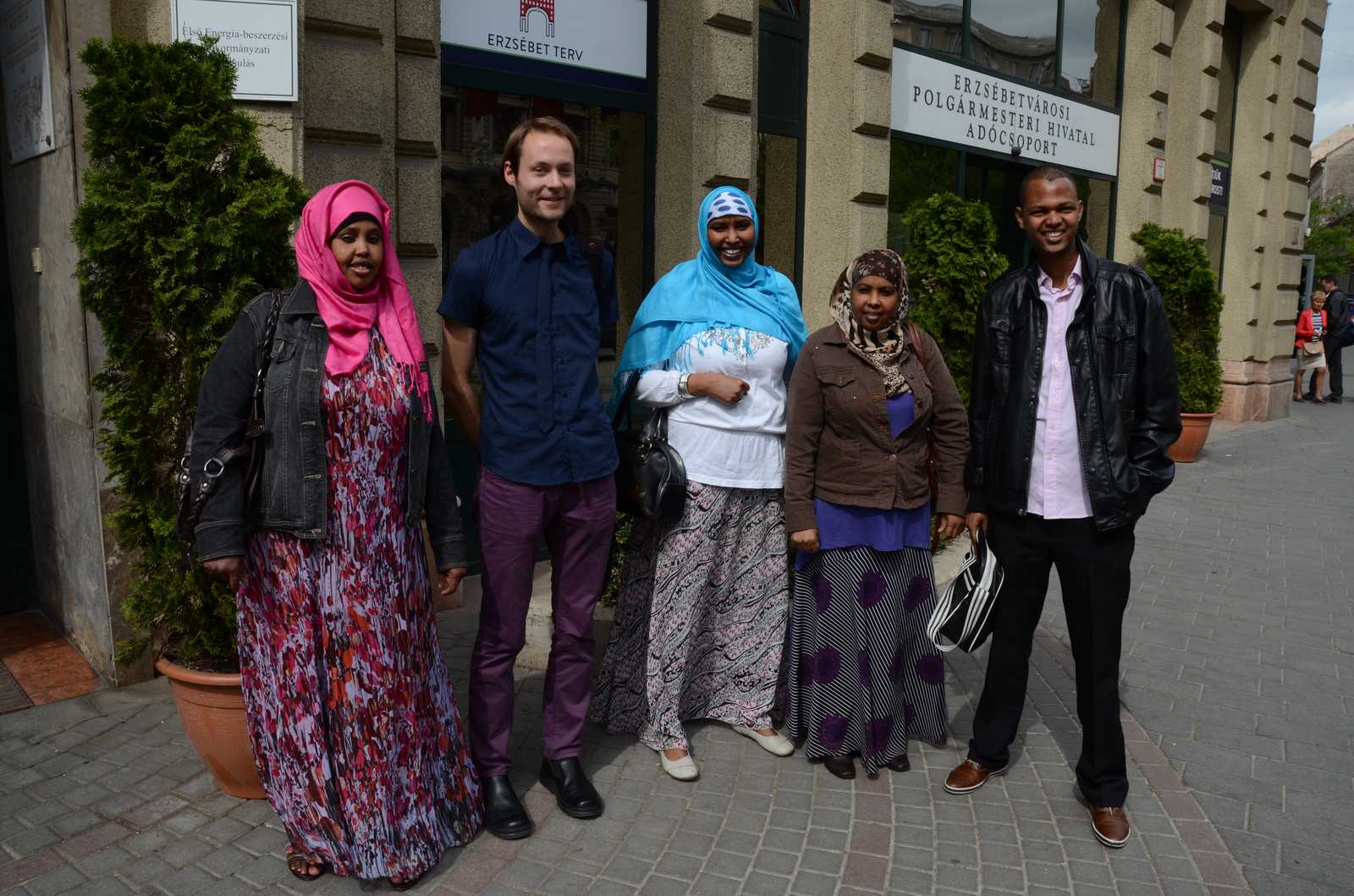 3 Responses to “Oath of citizenship”