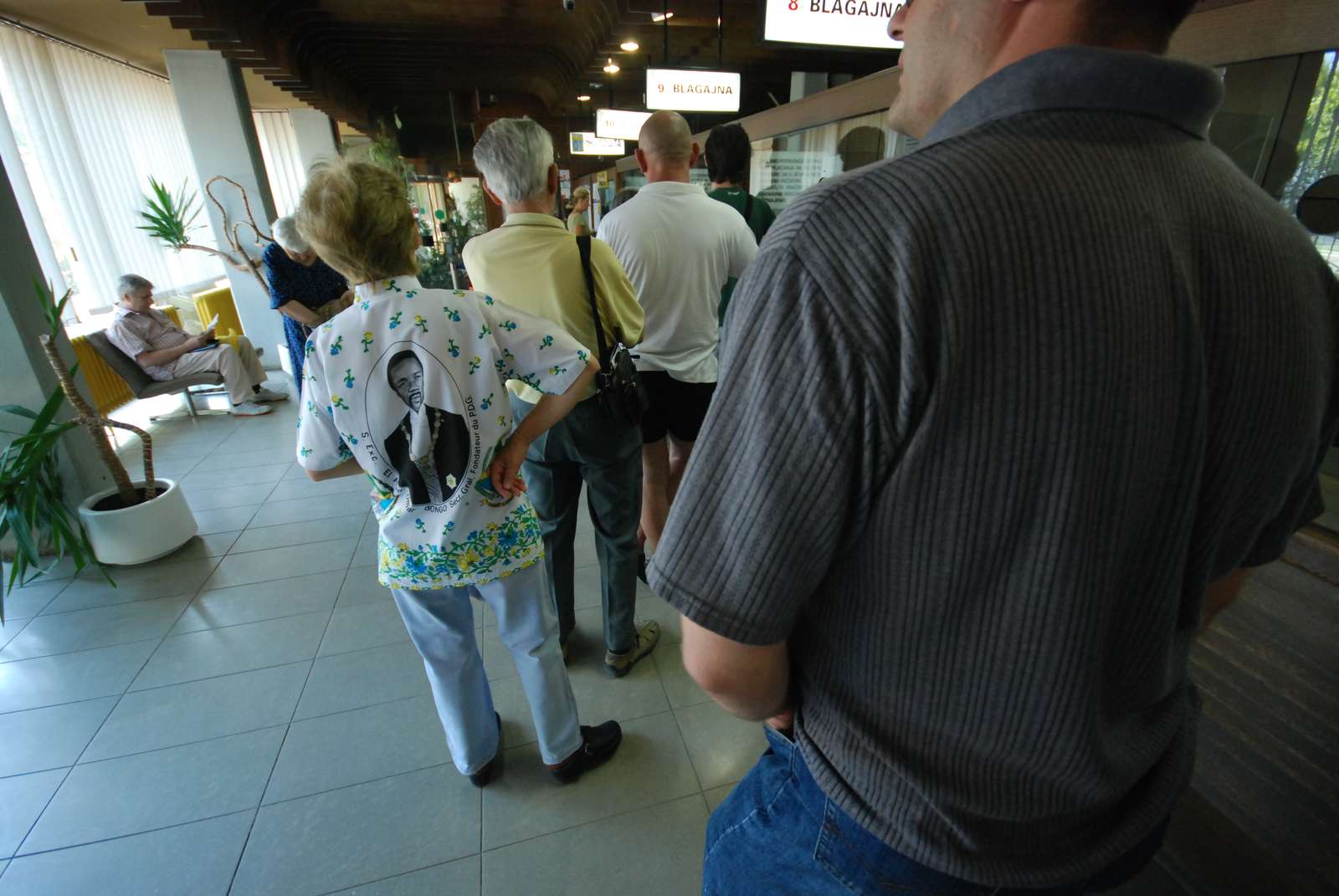 Have you seen the movie Le Professionnel (1981) starring Jean-Paul Belmondo? As a secret agent he was sent to kill Colonel Njala, the dictator of Malagawi (a fictional African country). It seems to me that the filmmakers were thinking of the Gabonese Republic and His Excellency El Hadj Omar Bongo Ondimba. He was the president of Gabon for 42 years, from 1967 until his death in 2009.
I still wonder what is his image doing on that T-shirt in the building of Elektrovojvodina in Novi Sad?!