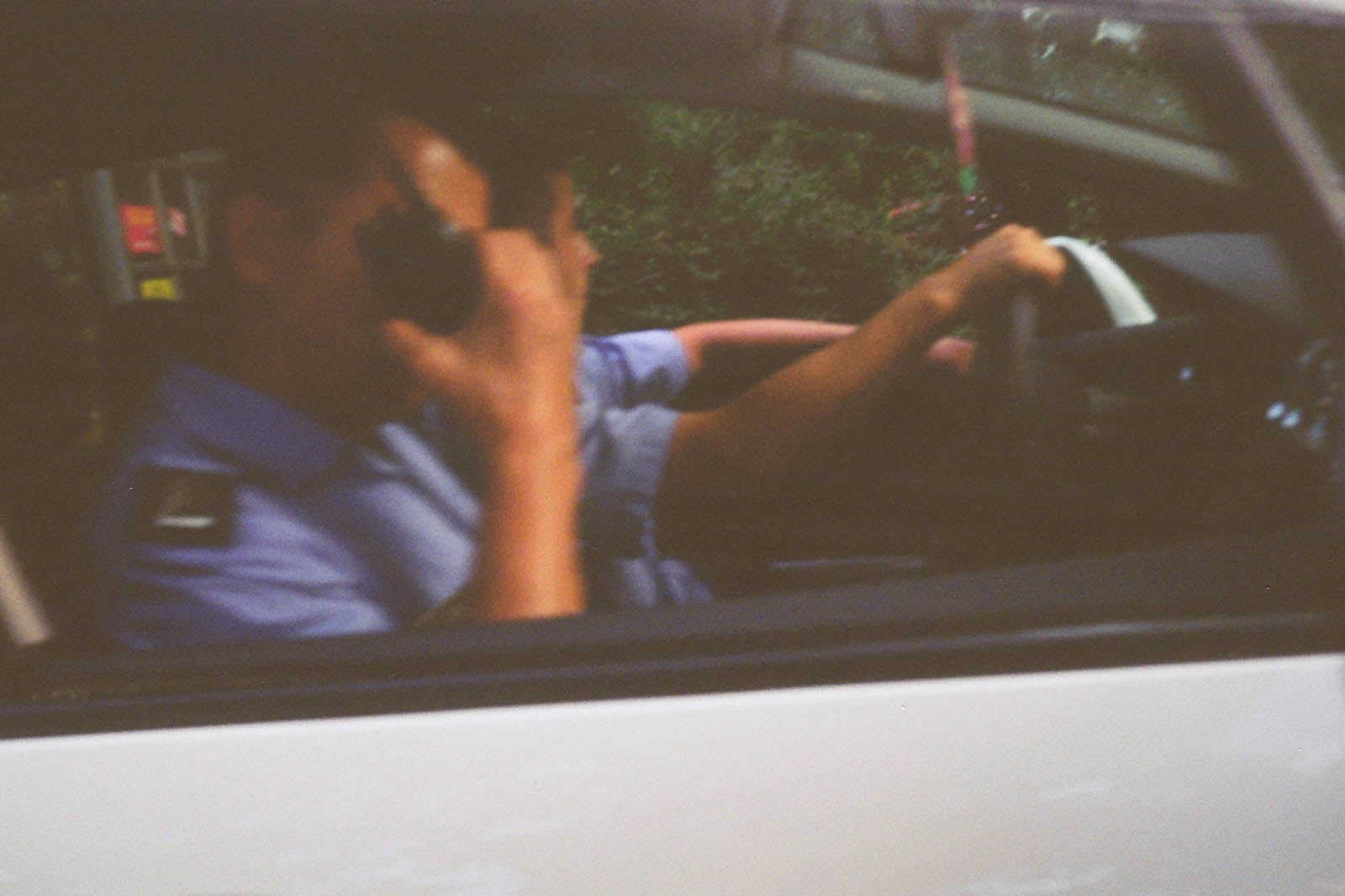 Last year while I was riding my bicycle home with a Smena 8 which I had just bought in my hands and taking pictures during the ride just to get the first film developed as soon as possible, I noticed a police car, driving on the pavement in the pedestrian zone, next to the bicycle lane. While I was overpassing them, I took a photo of them, but then the troubles began…
- Stop the bicycle!
They stopped the car in front of me and got out of the car.

- Who are you?
- Why’d you take that photo?
- Explain it now, why did you take my photo!
- What’s your name?
- Father’s name?
- Where’d you live??
- Are you a resident?
- Where do you live in Subotica?
- Where do you work?
- What does that company do?
- Explain that.
- Here, I’ll take a photo of you too! (takes a picture of me with his phone).
- Why are you smiling?
- What’s in your backpack?
- Anything illegal?
- Get everything out!
- Why’d you take my picture?
- How dare you take my picture?
- It’s enough! Give me that camera and delete that picture!

- No can do. It’s an analogue film camera.

OK, it’s not hard to confuse a police officer, but today when everybody is tired of the digital pixel perfection, maybe it’s the right time to turn back to the analogue days and take a rest. At least, you can’t simply delete a good photo! 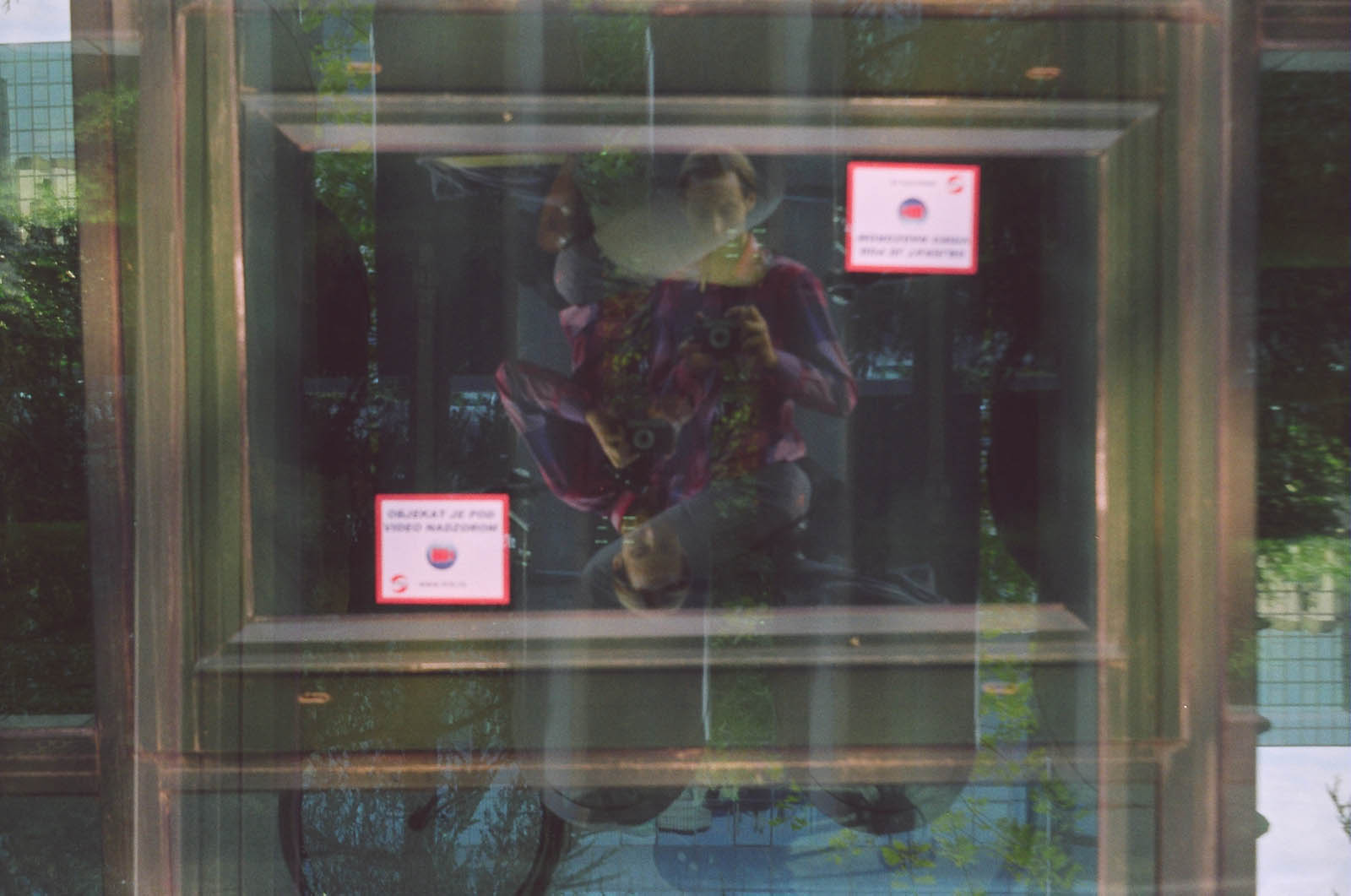 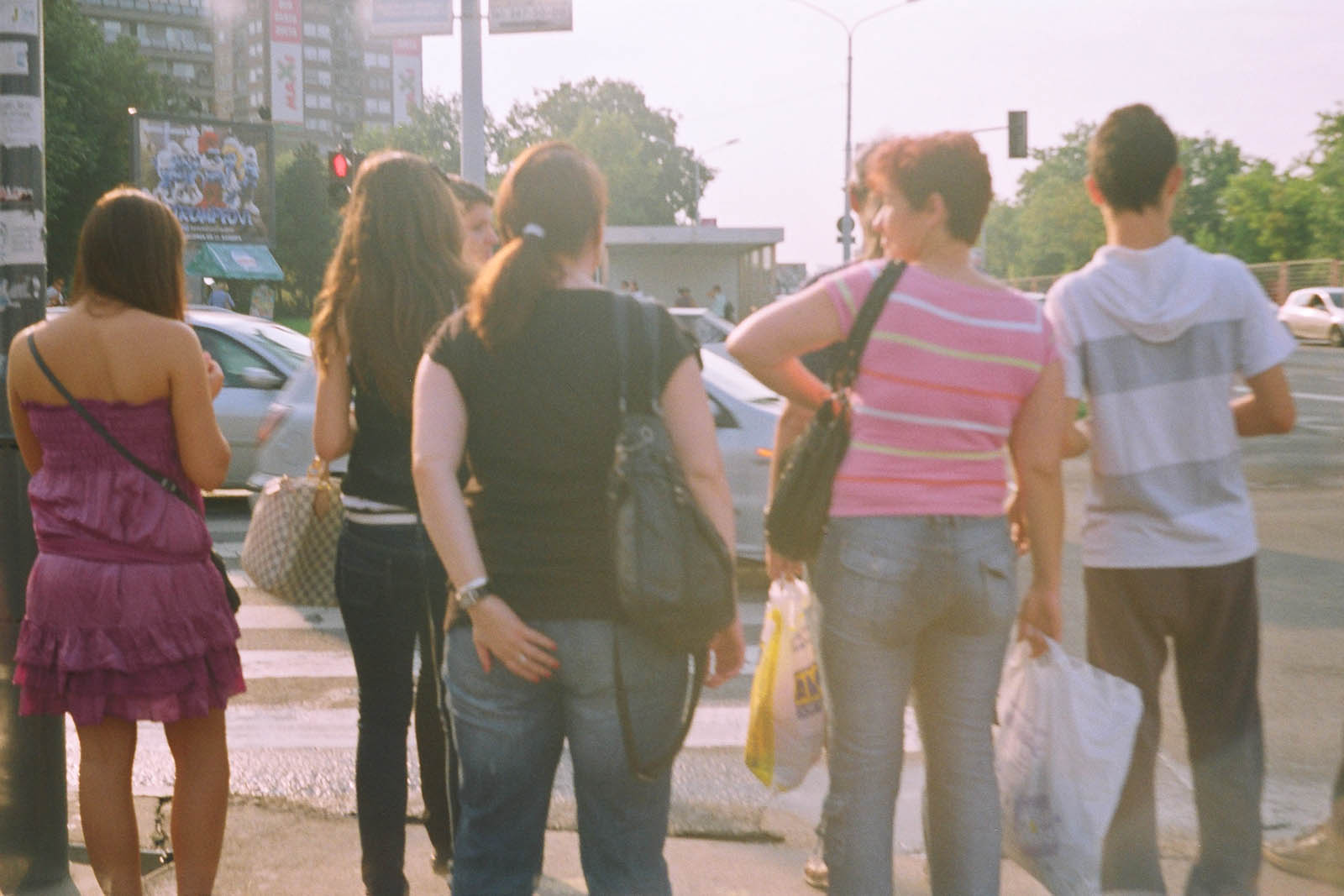 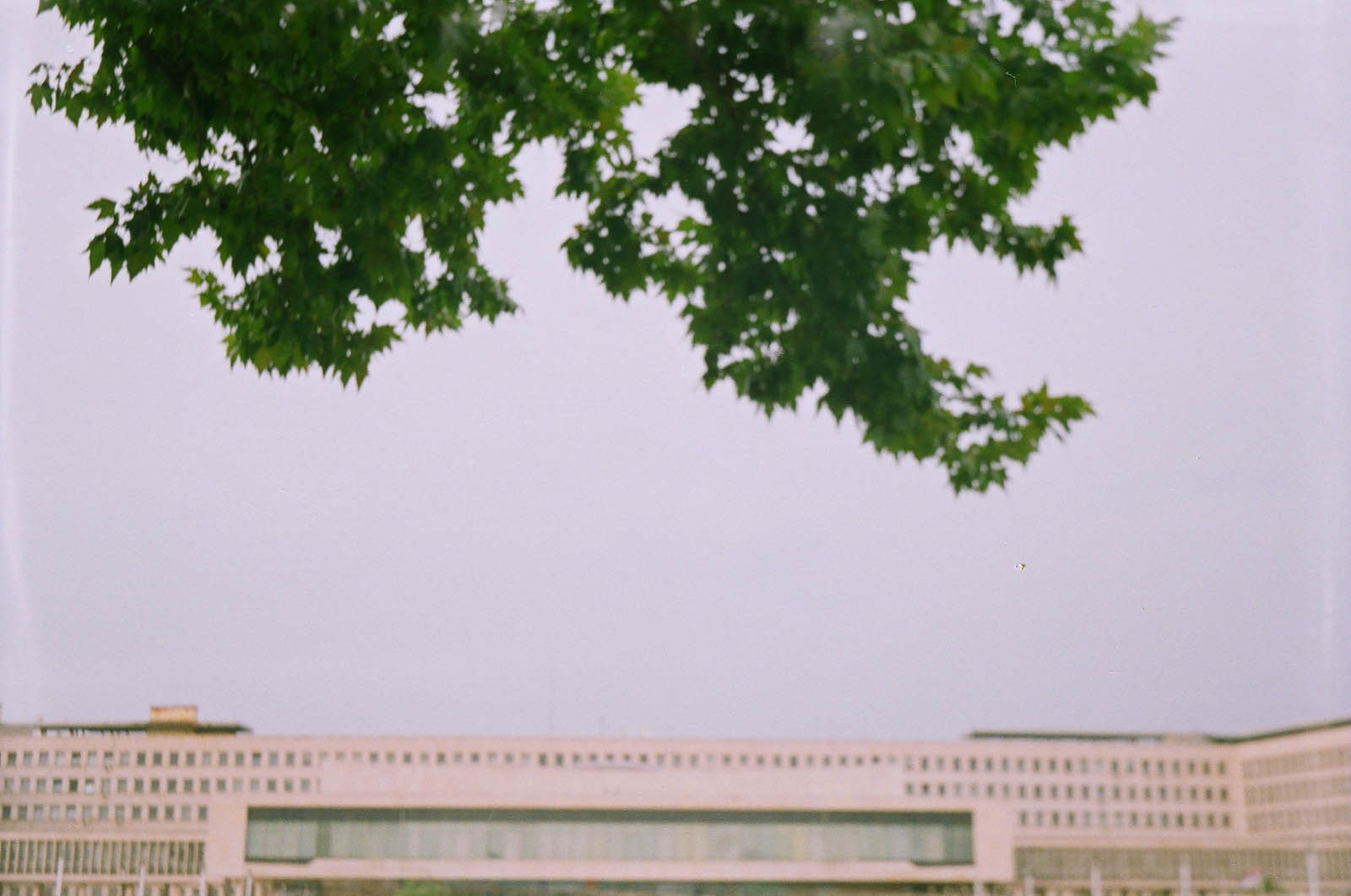 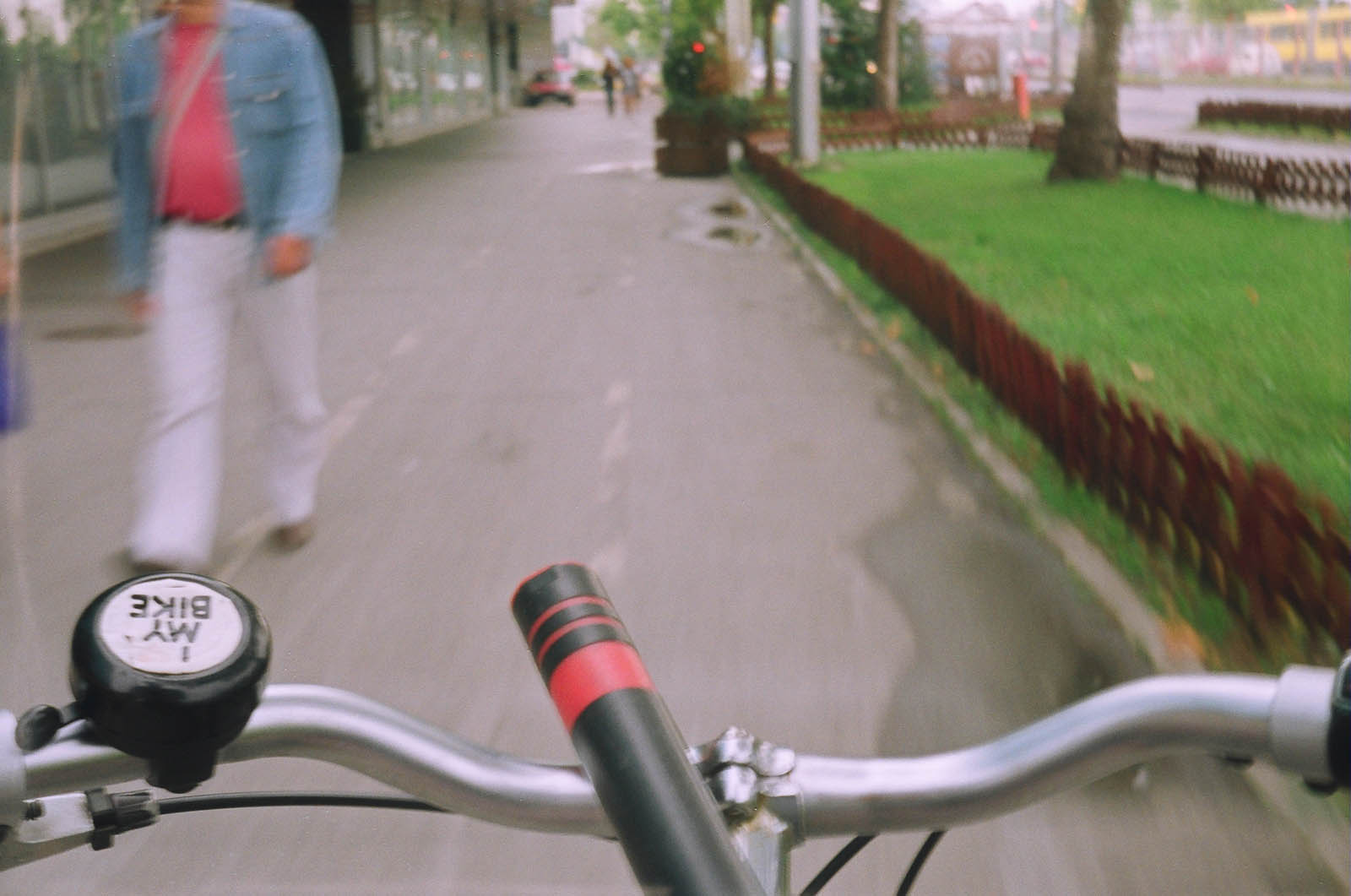 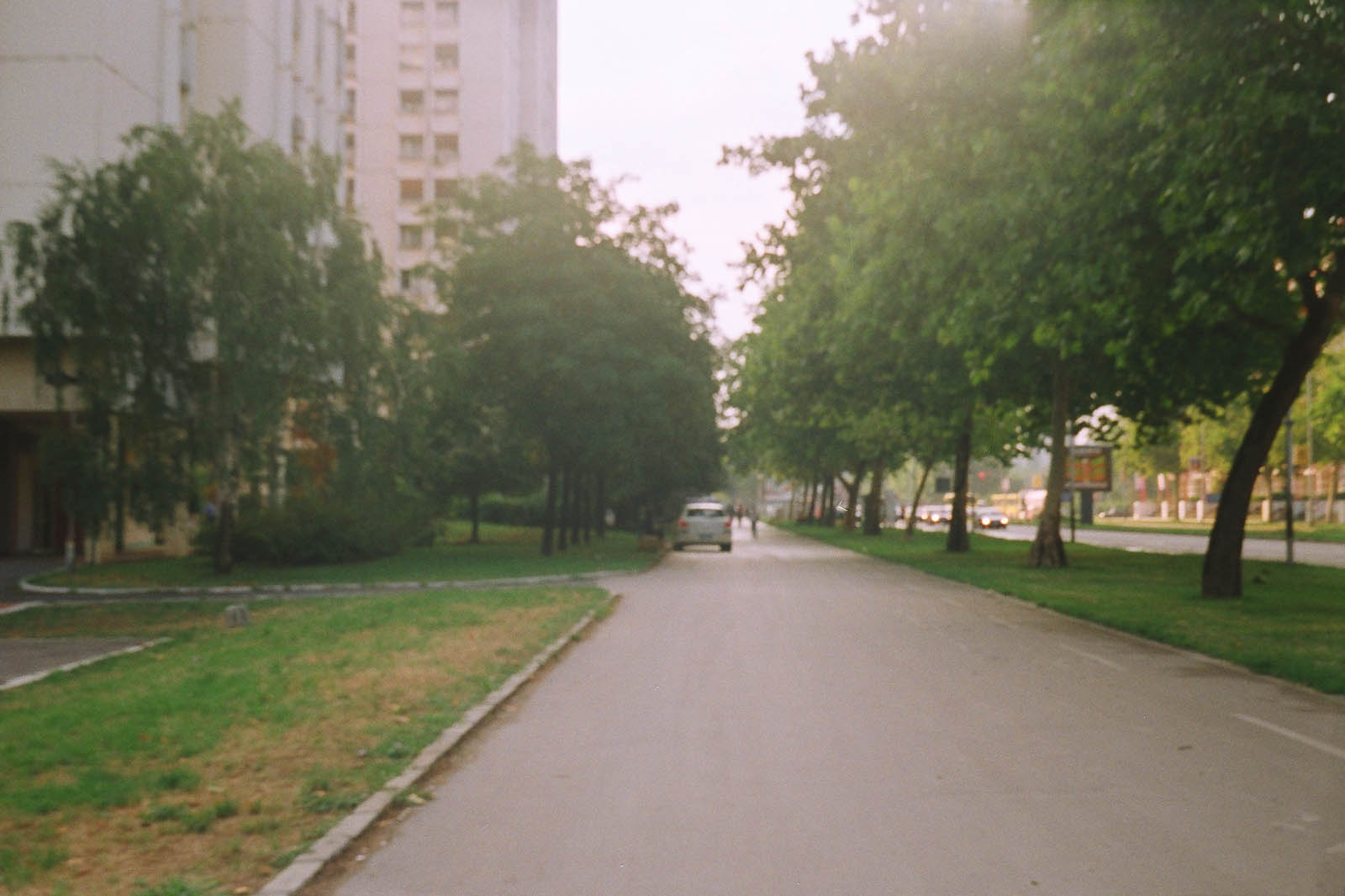