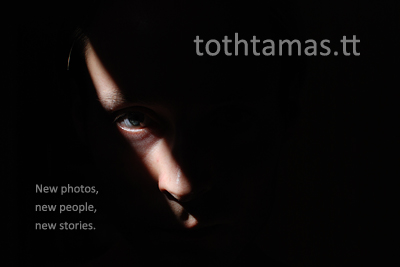 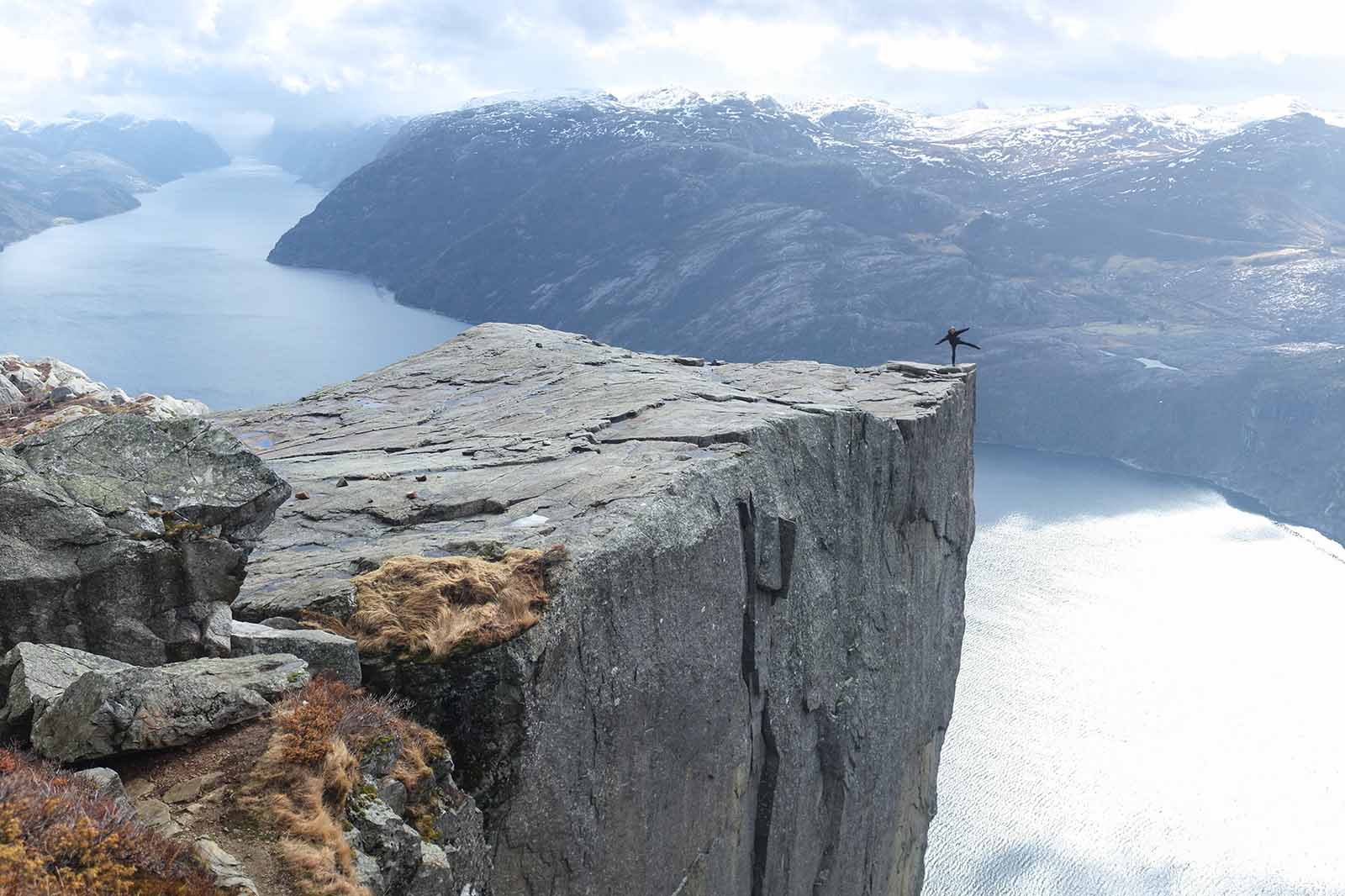 I always said that one day I’ll go north, so here I am. The first time I stepped out from the aeroplane there was a heavy rain, but I was excited, like a child. The air, the sky, the colours. I had a feeling like I had been here before.
Norway is really expensive, going there off-season is a challenge, but if you can carry your tent and food with you, you can do it on a low-budget. Hitchhiking is possible (Two kind men even gave me pocket money!), and when you are the only one around you can sleep in the ferry waiting rooms.

At some points the snow was so deep that I had to turn back, but the Norwegians are so hospitable that even in such places I could find unlocked cabins with the electricity on!
When you’re climbing these rocks on your own for the first time, you feel something those early explorers might have felt when first stepping onto untouched land. You can really feel the presence of trolls, or feel that you were a Viking in one of your former lives. That would explain a lot about my deja vu with the North.
Thanks to all those who helped me out with couches, picked me up in the rain, and told me what routes to avoid during the winter time.
As for the end, if they welcome you at the airport with that photo from the beginning, what else could be your reply? ;-) 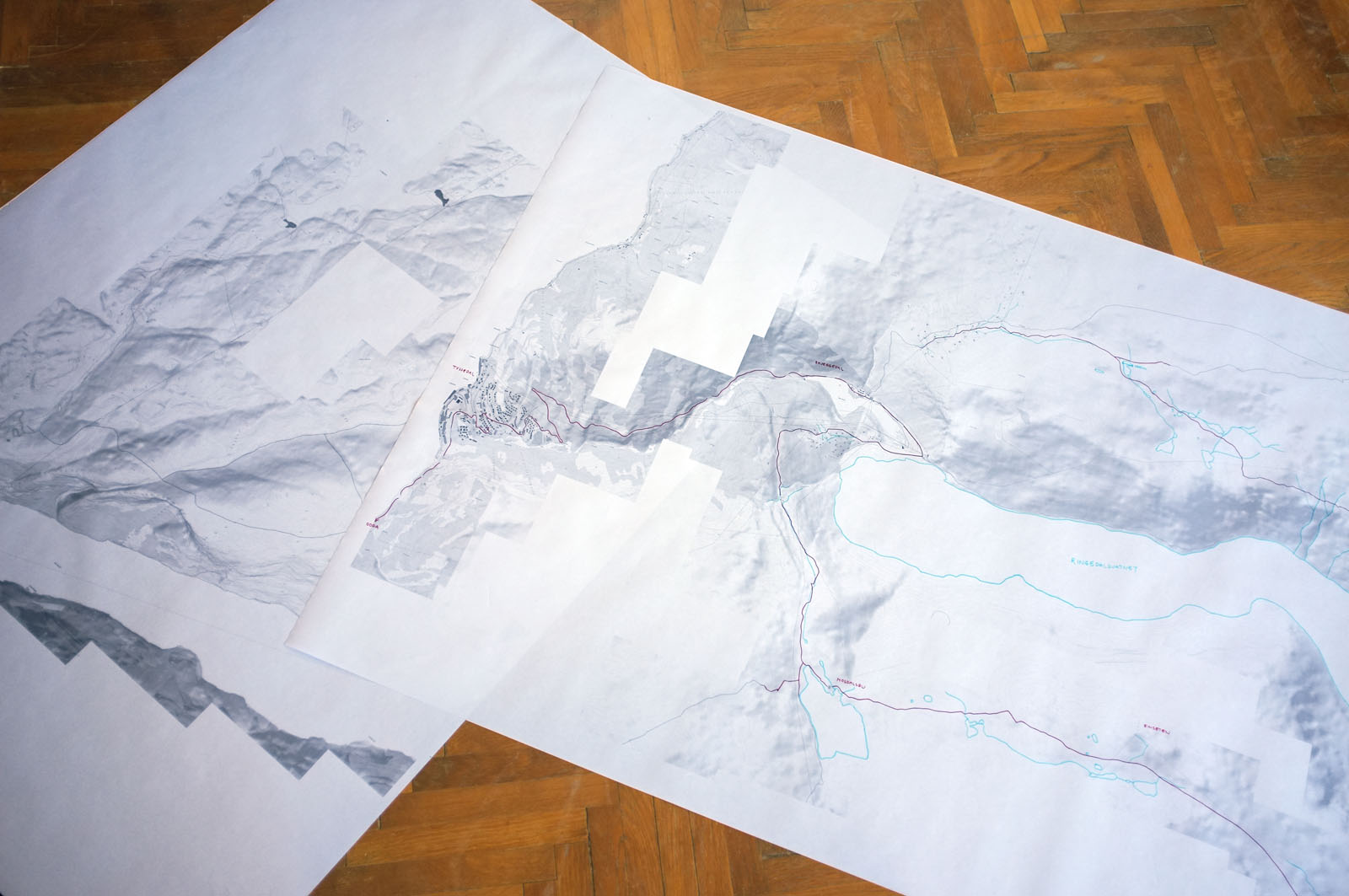 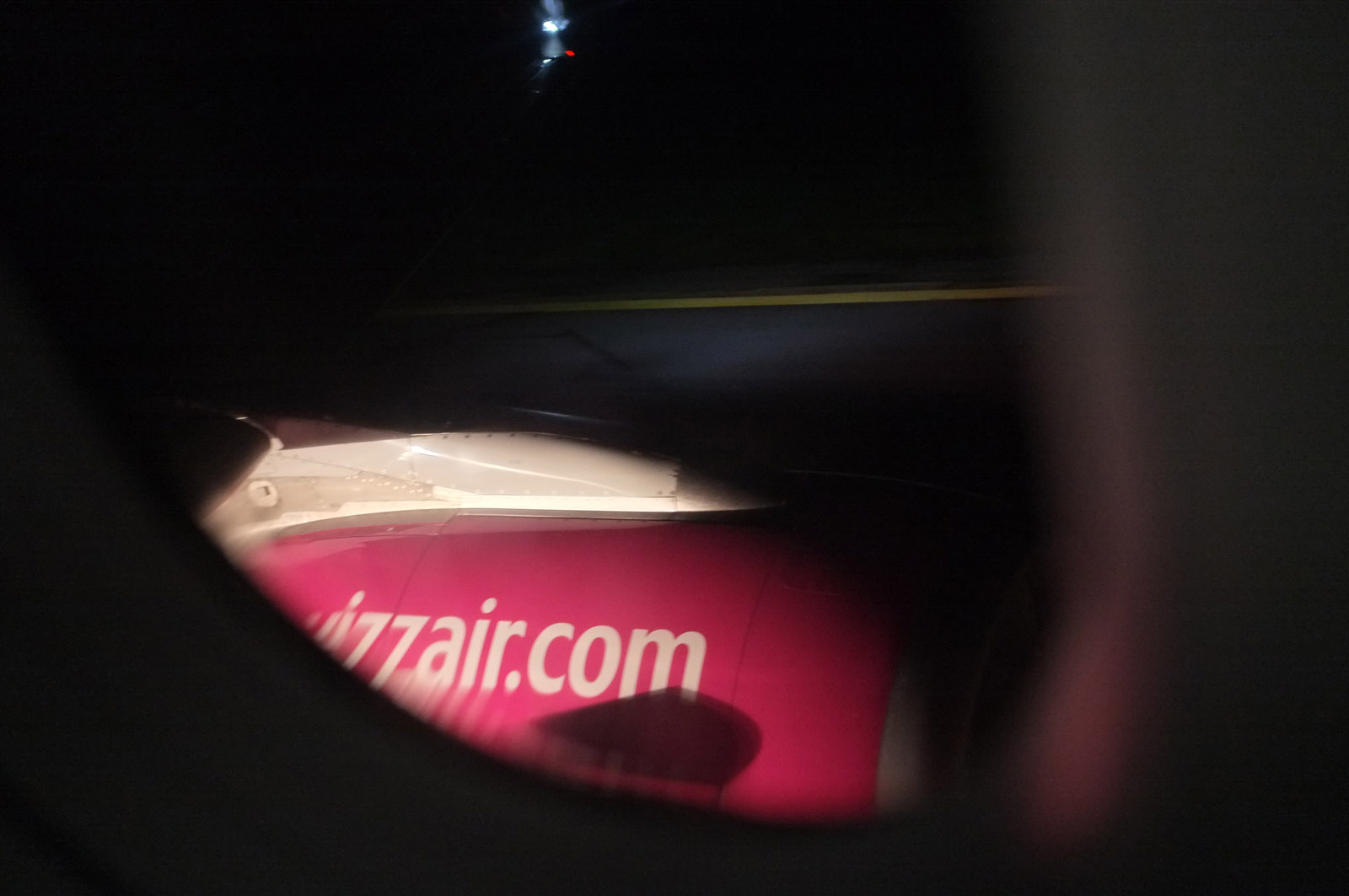 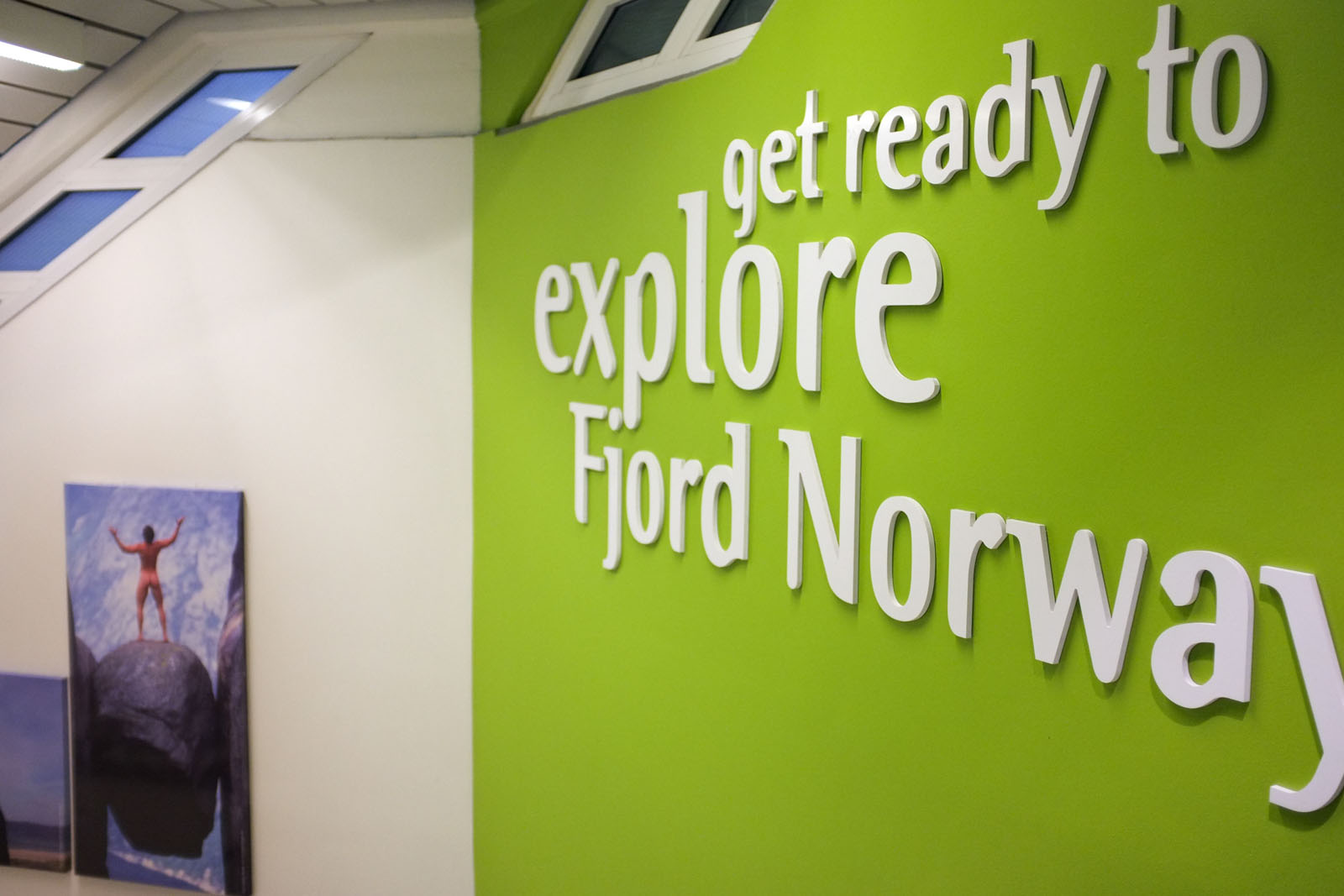 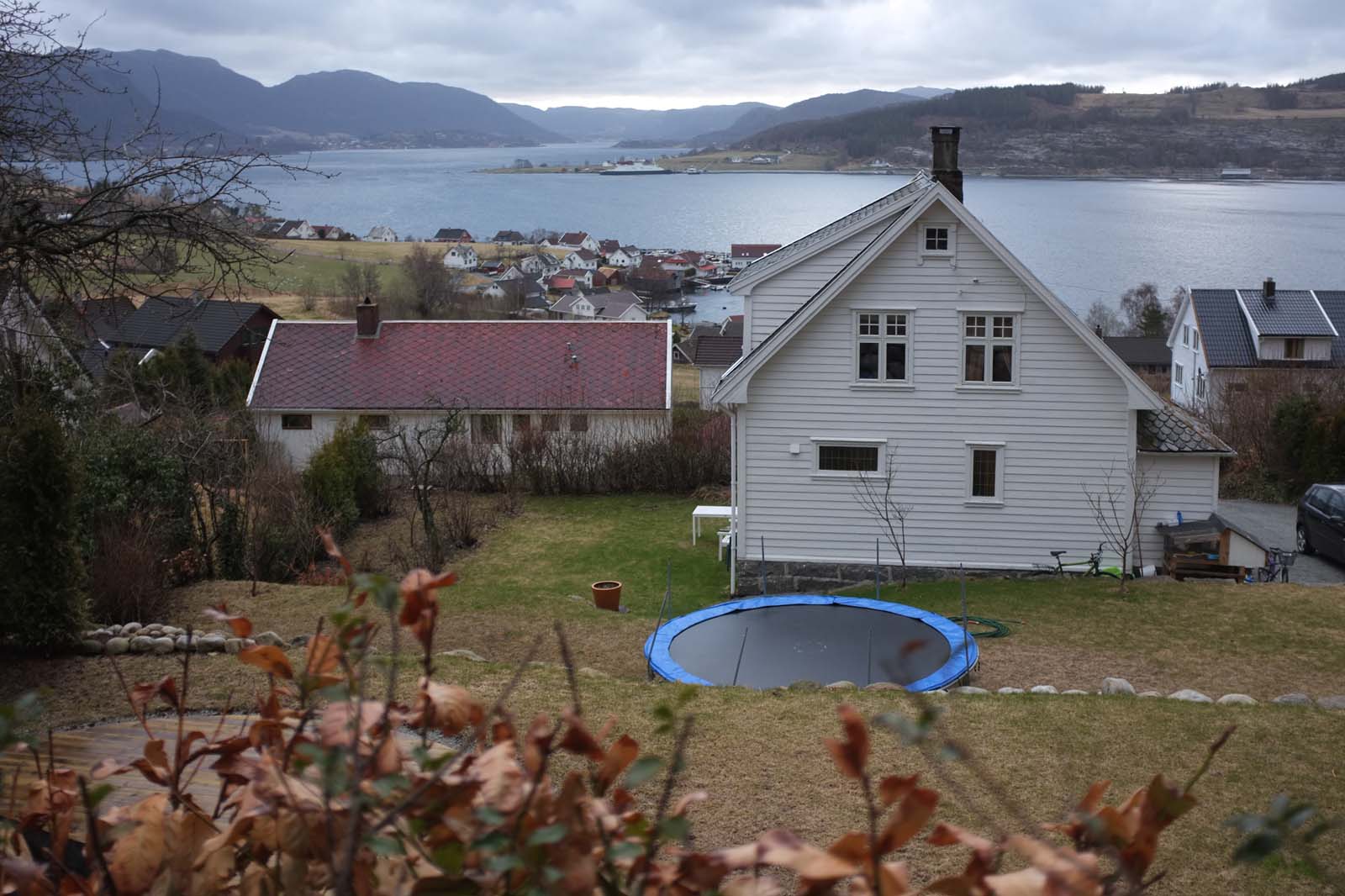 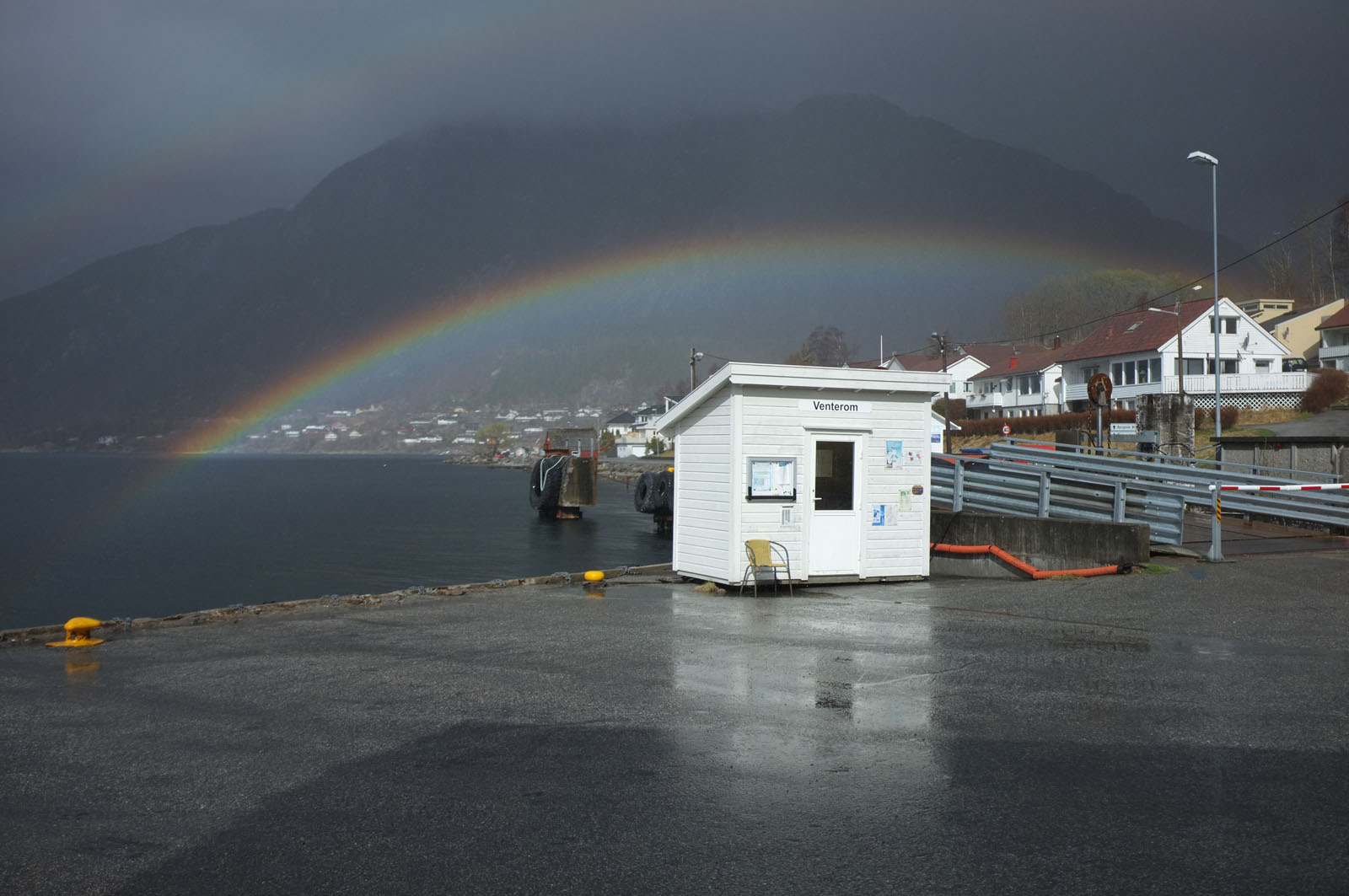 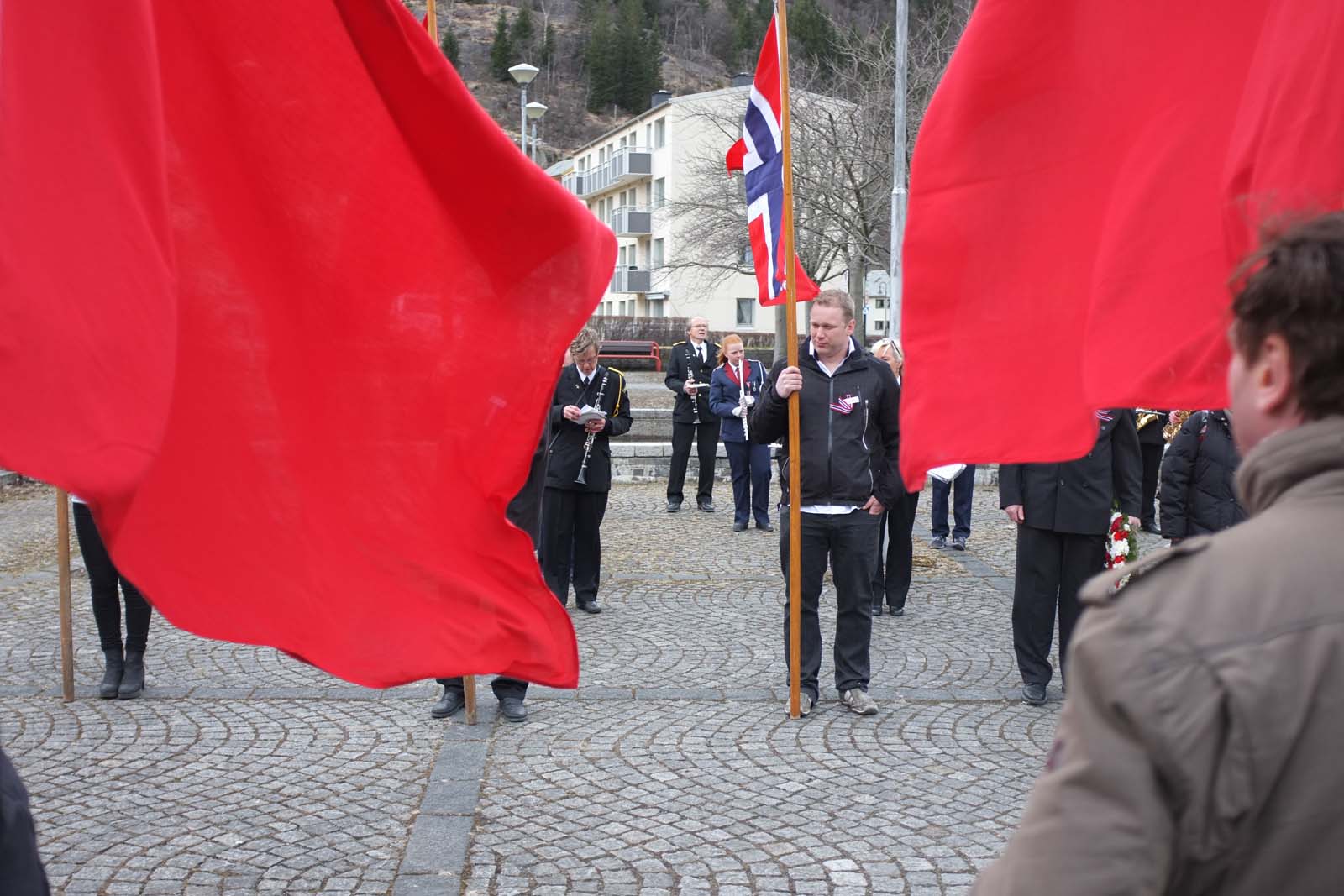 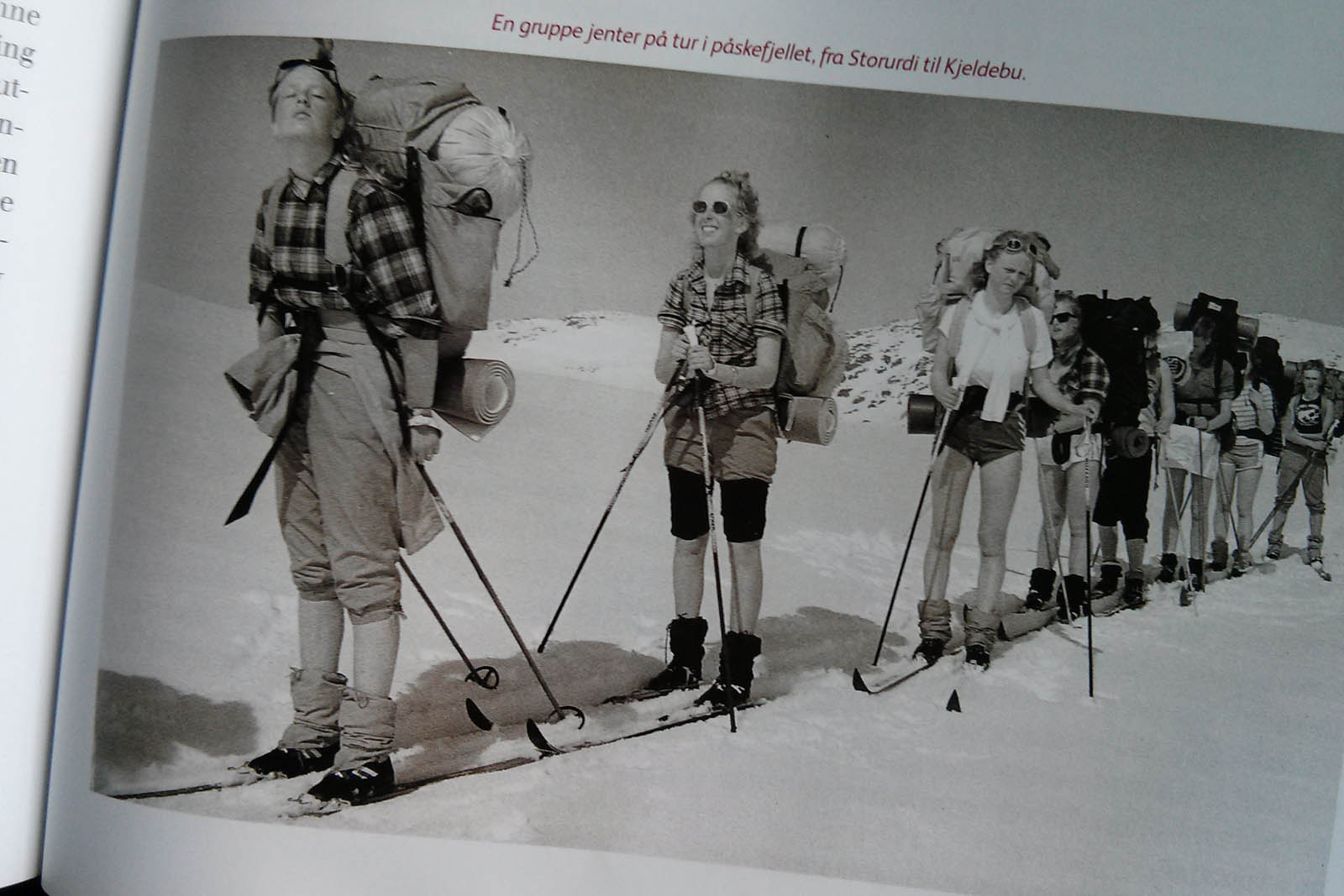 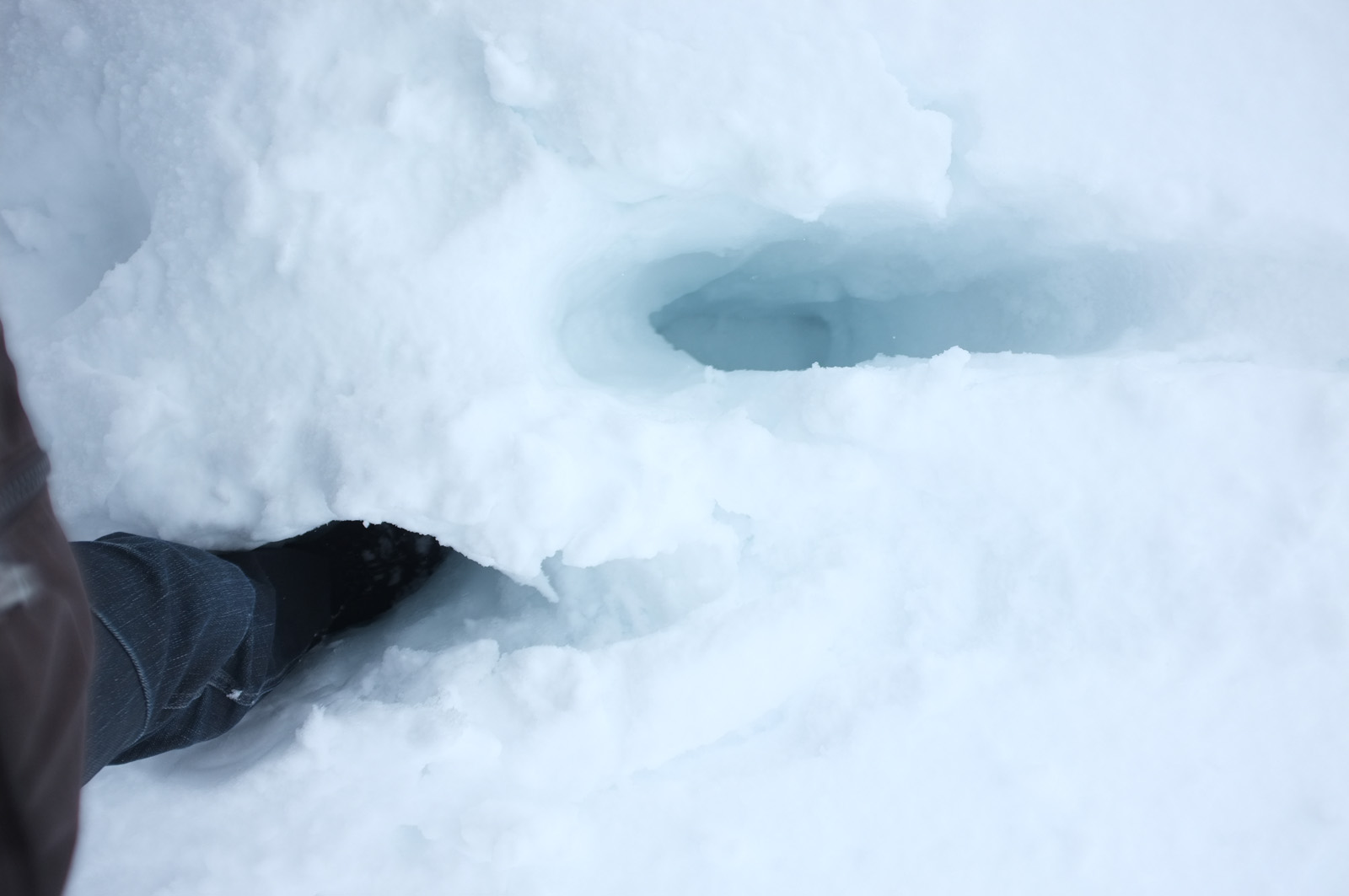 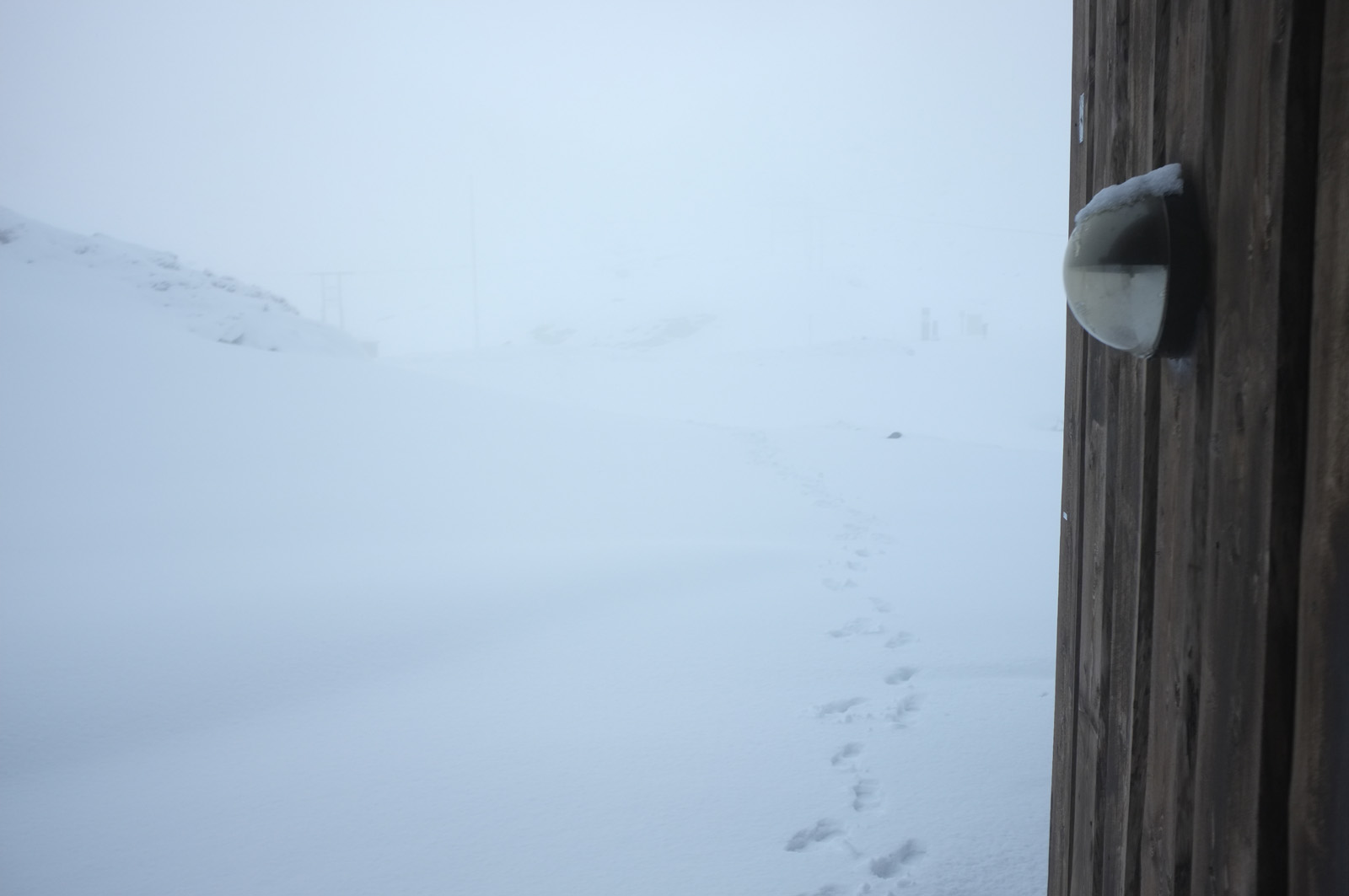 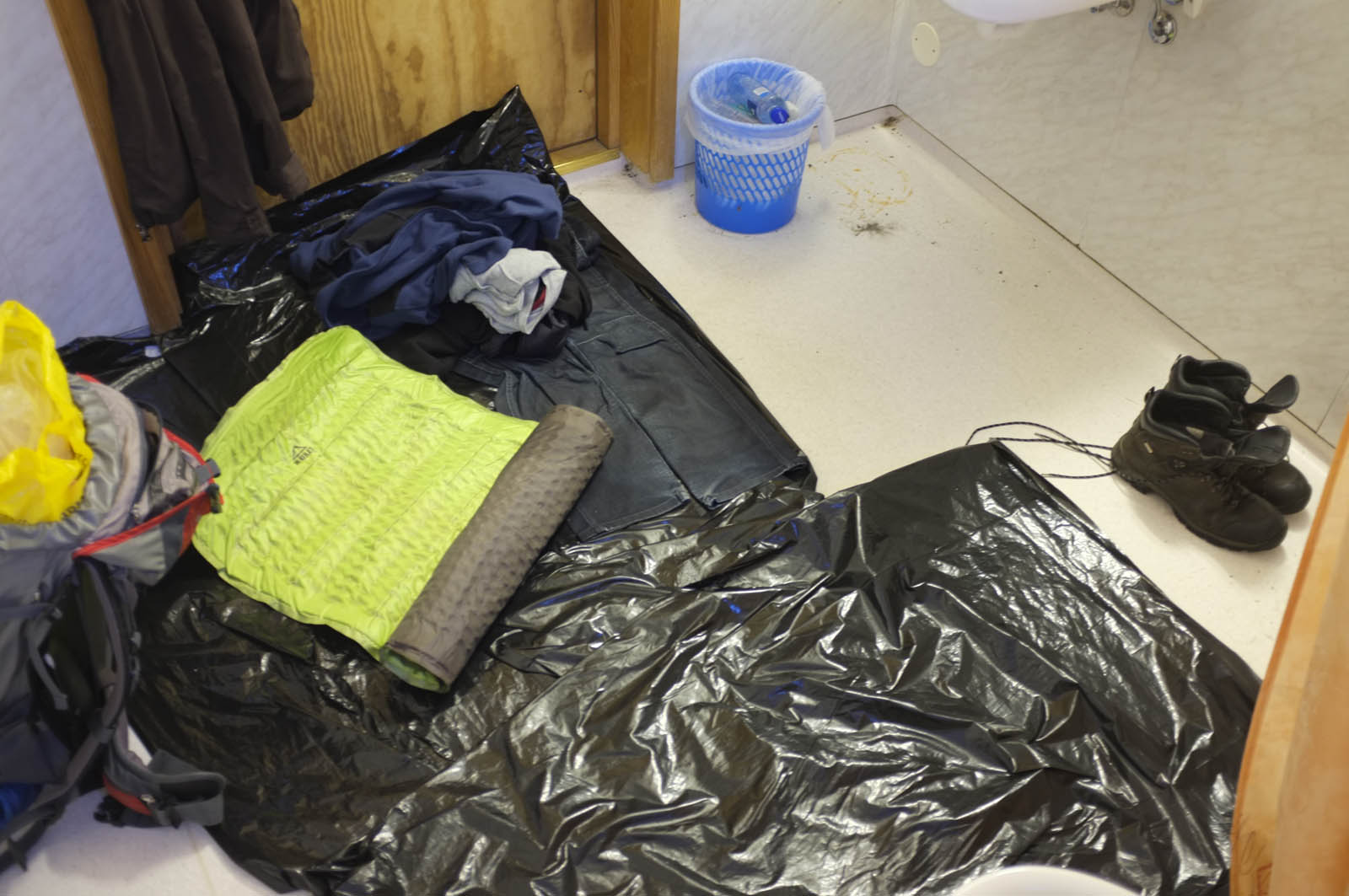 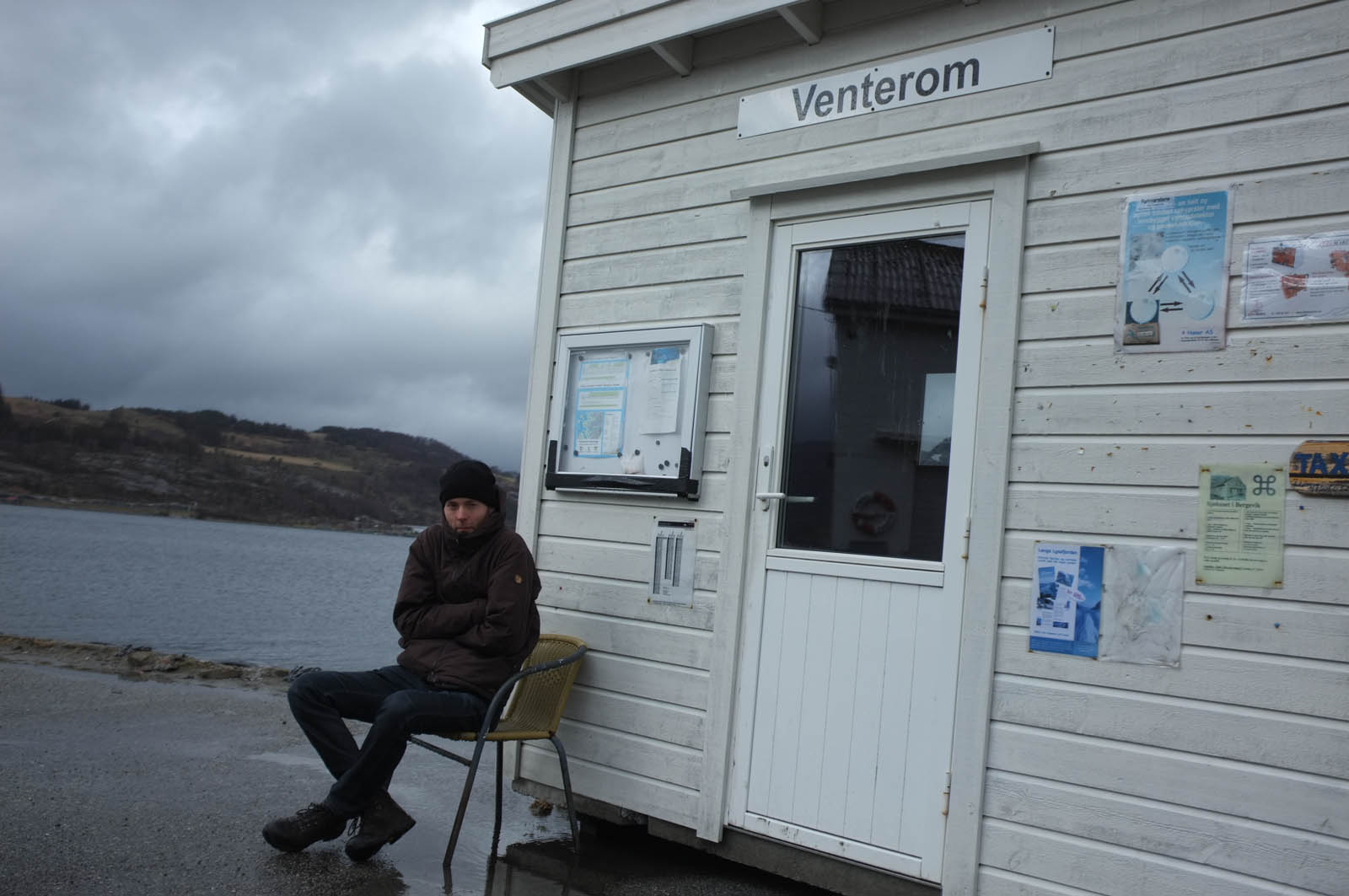 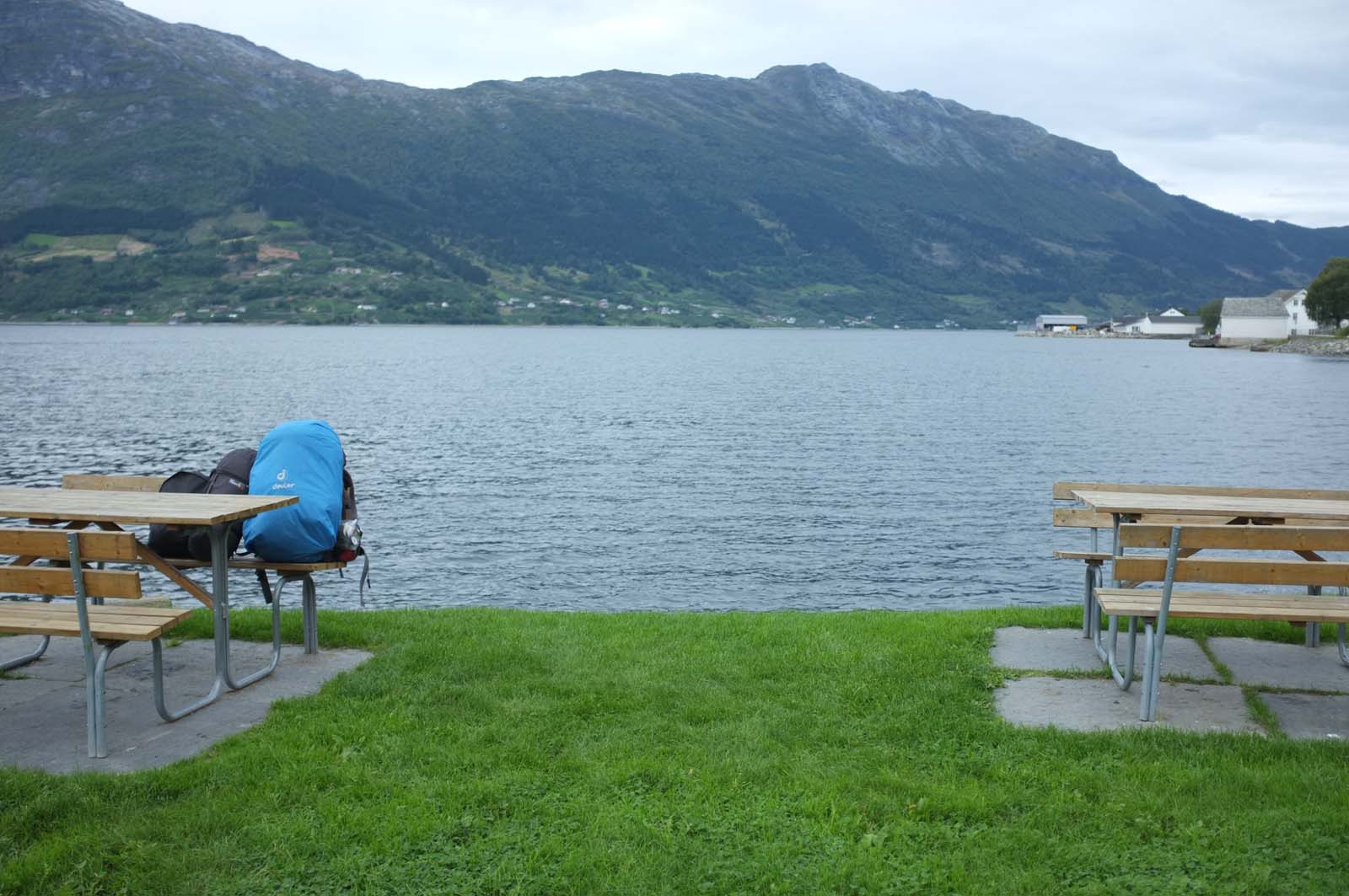 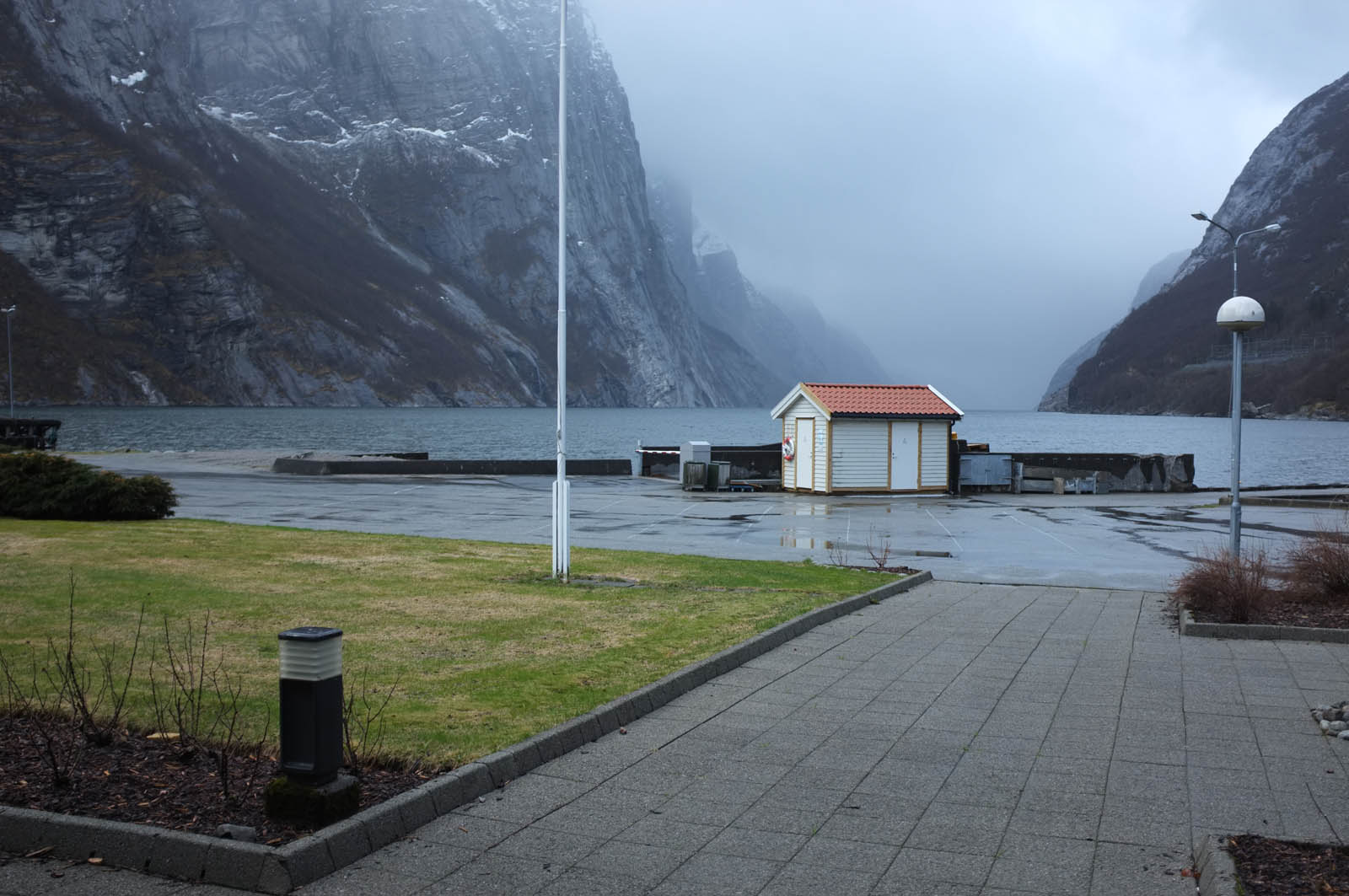 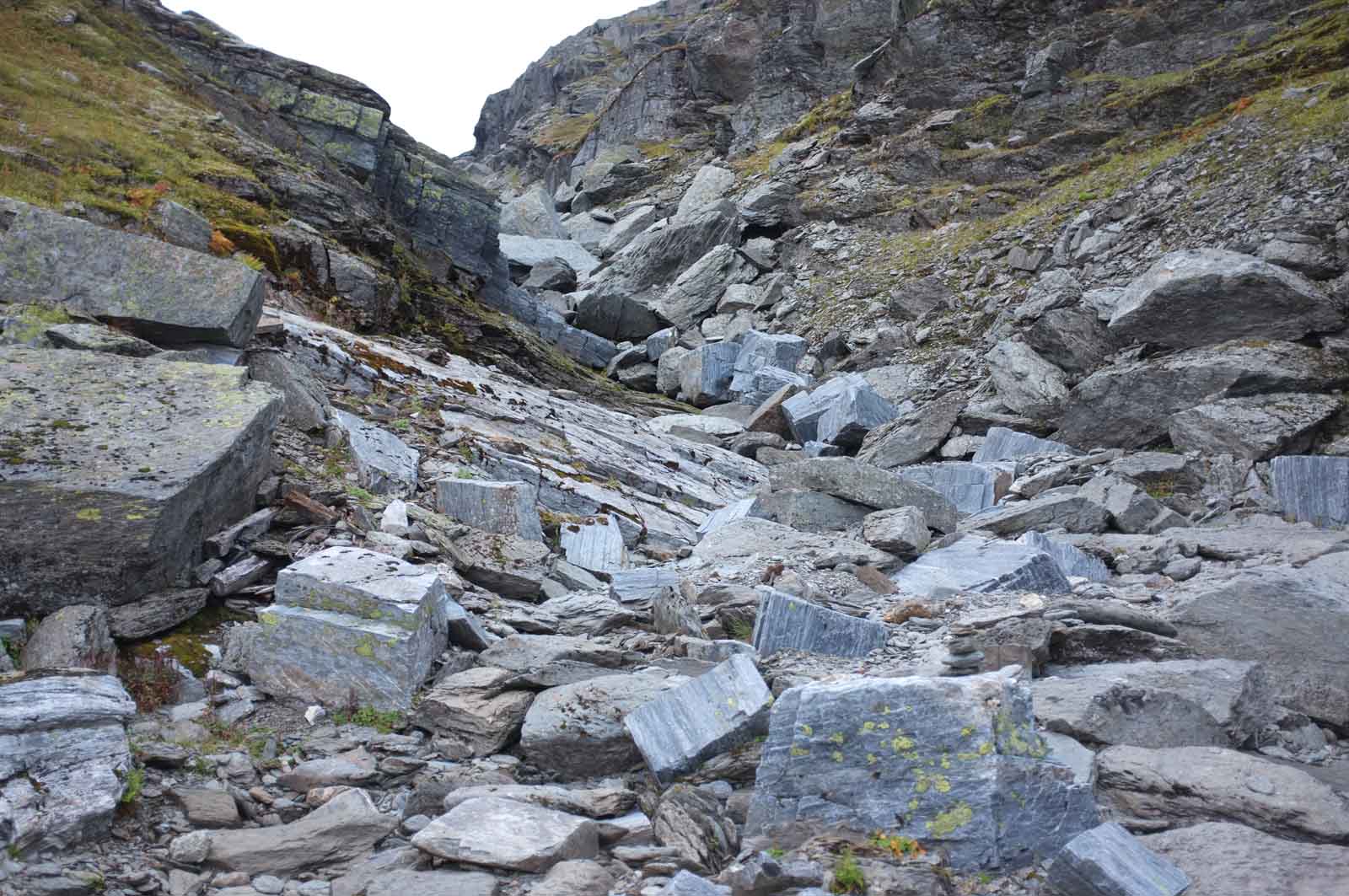 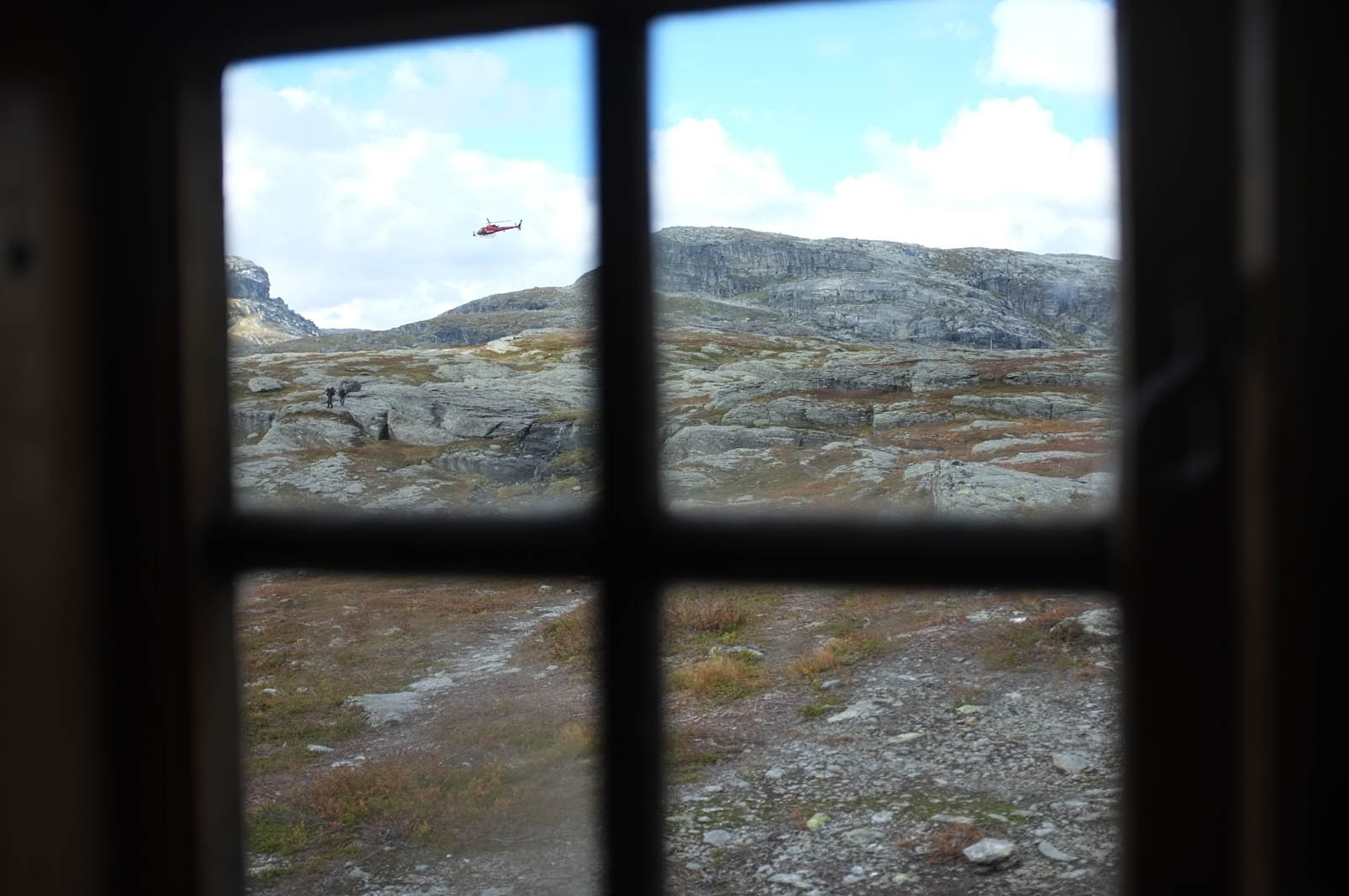 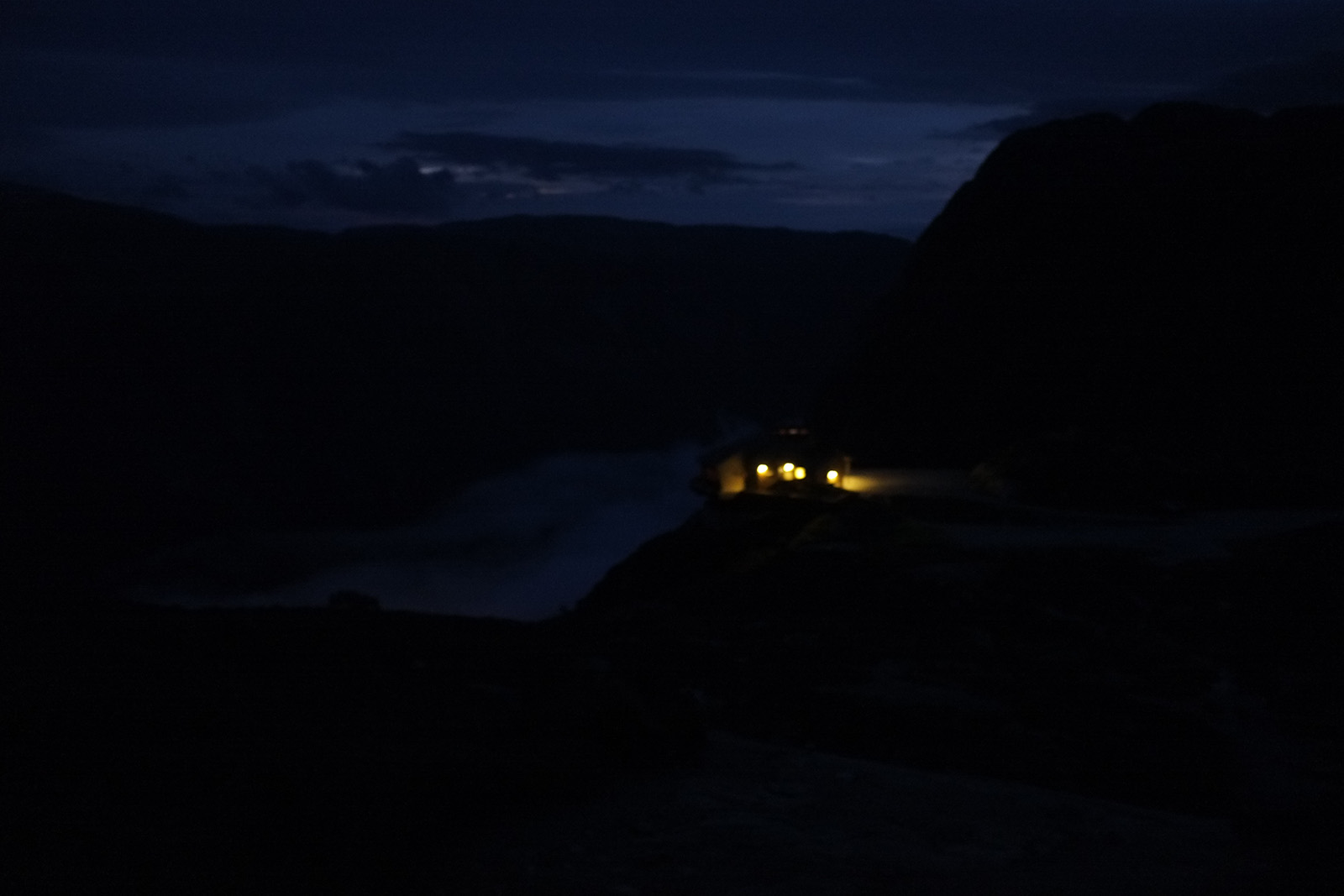 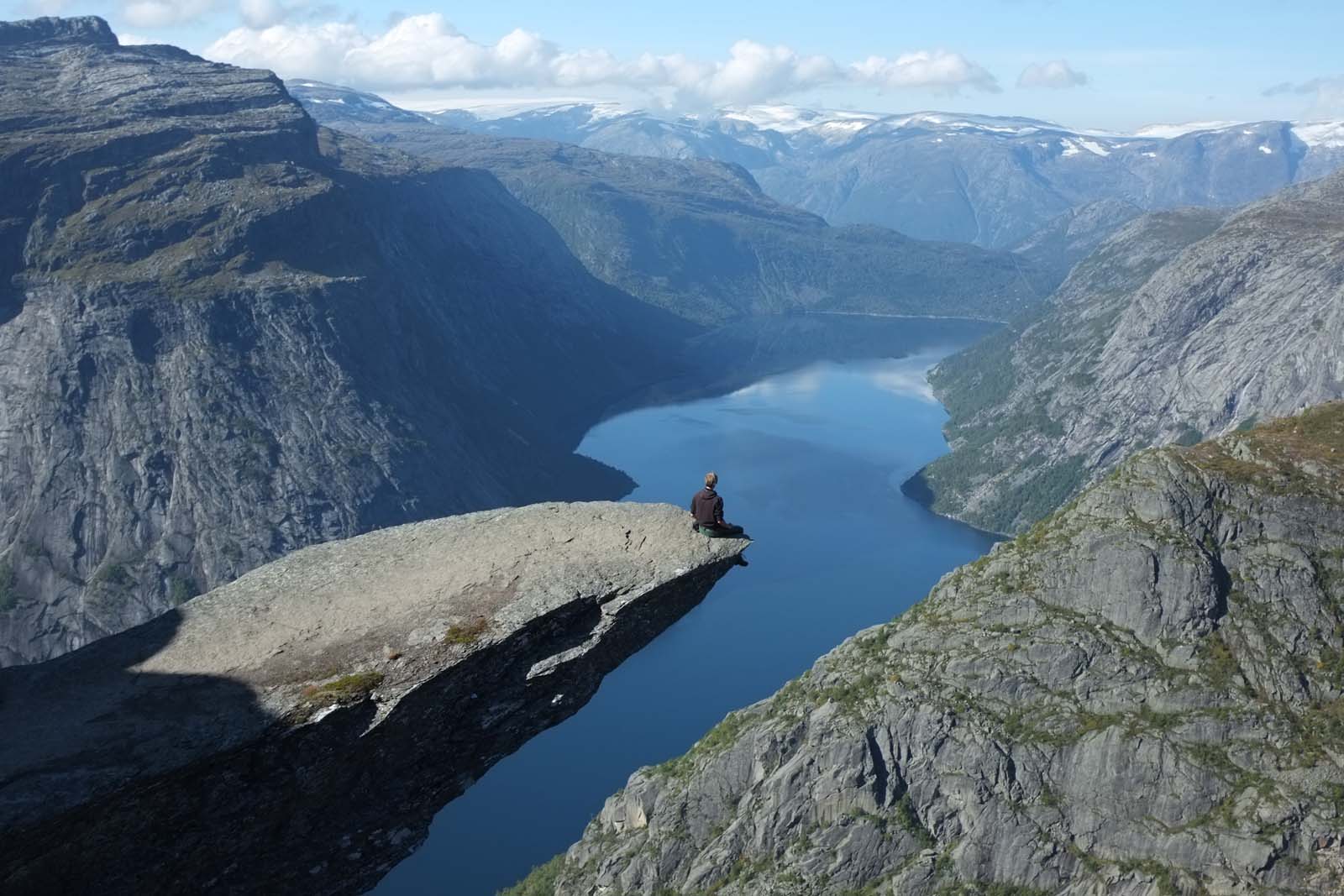 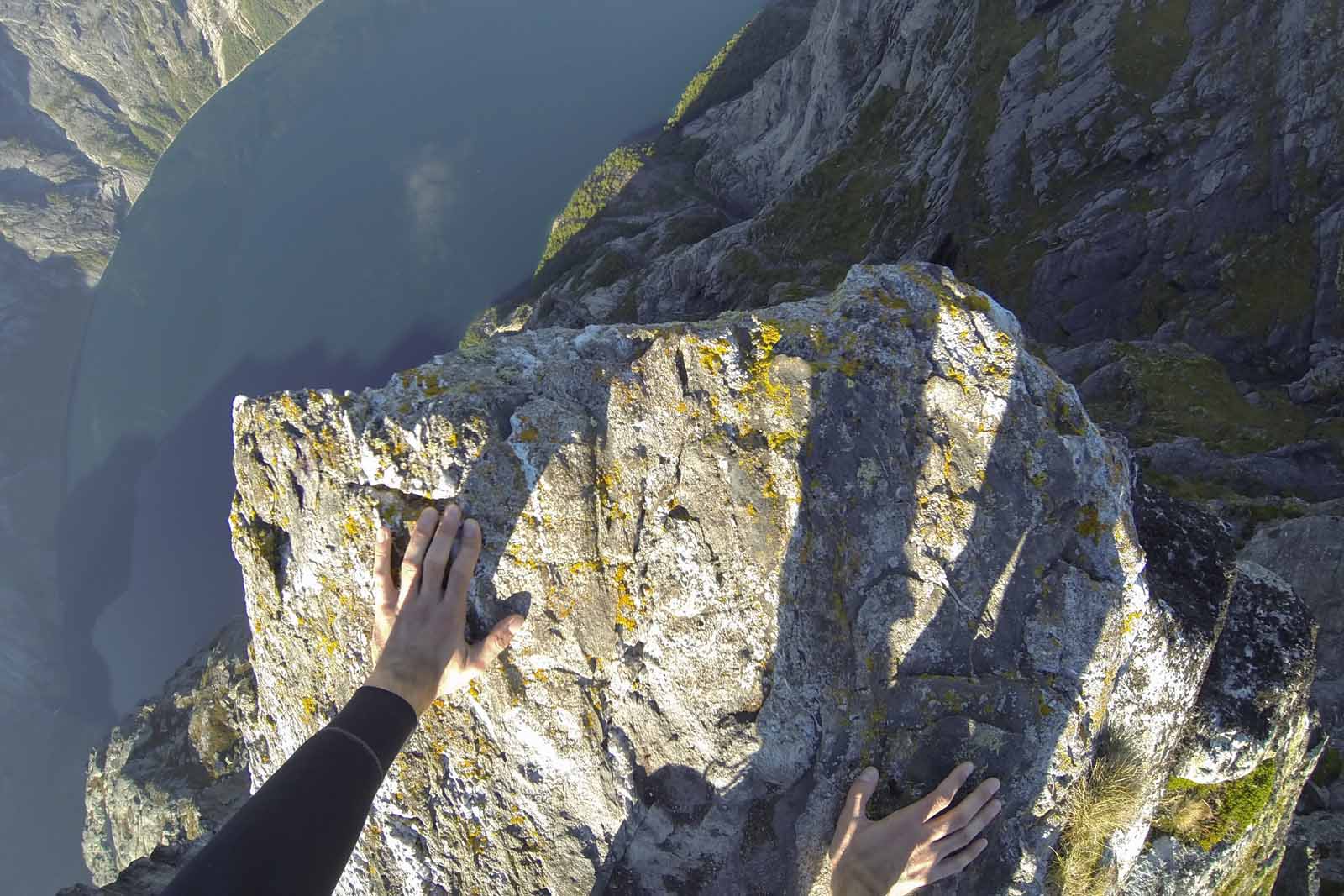 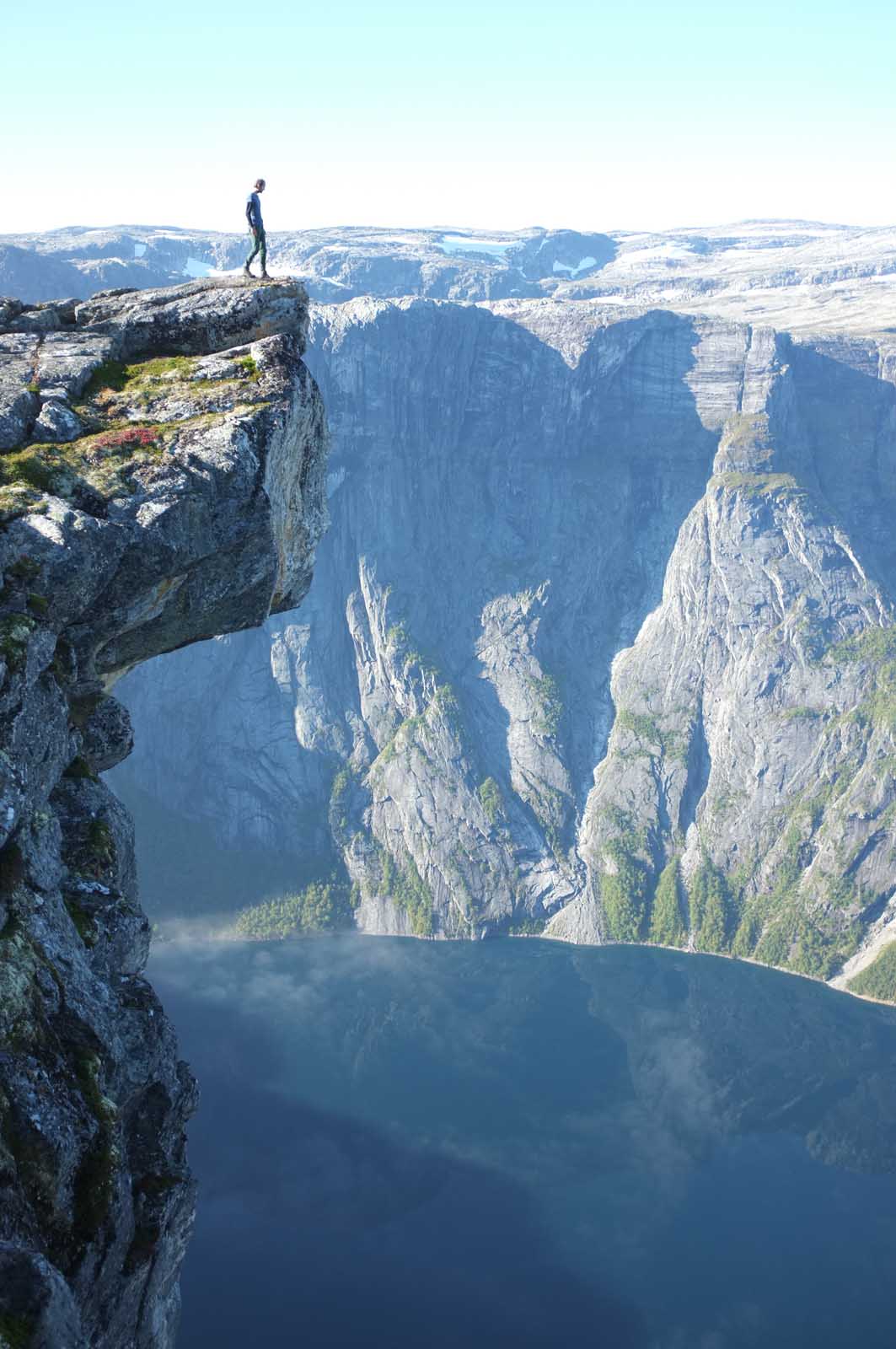 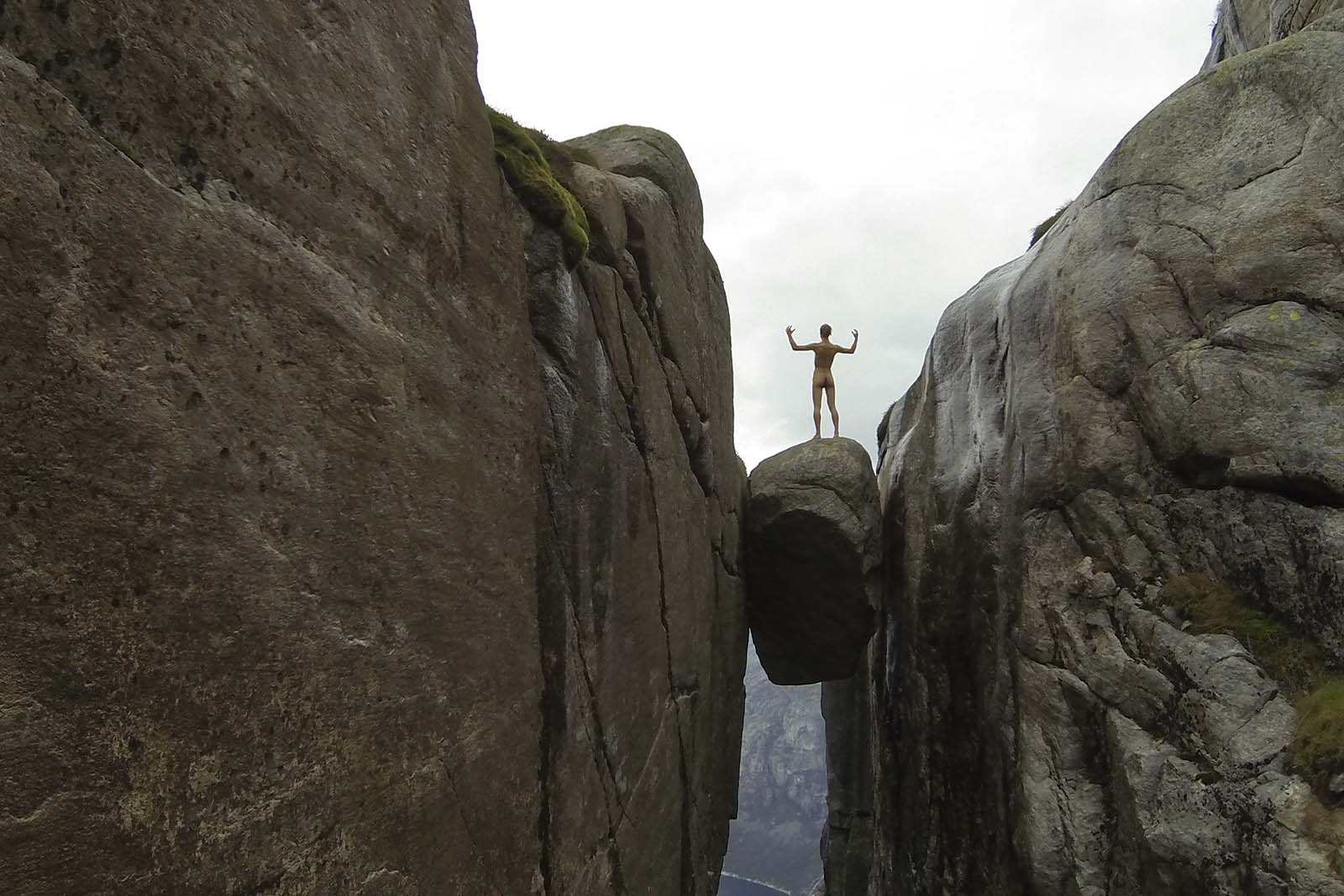 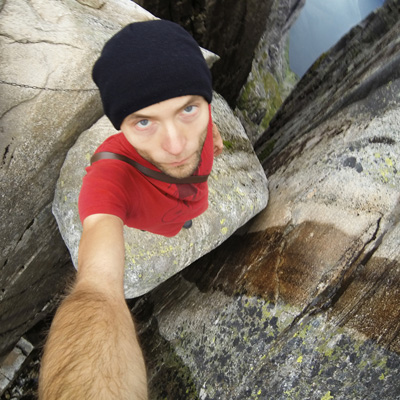 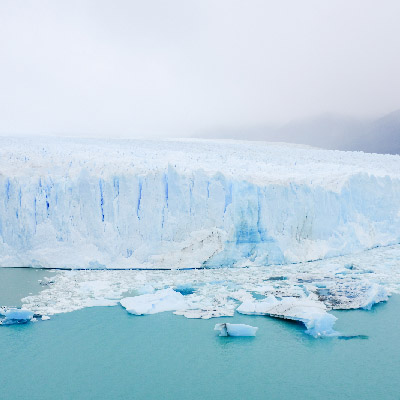 5 Responses to “The north way”