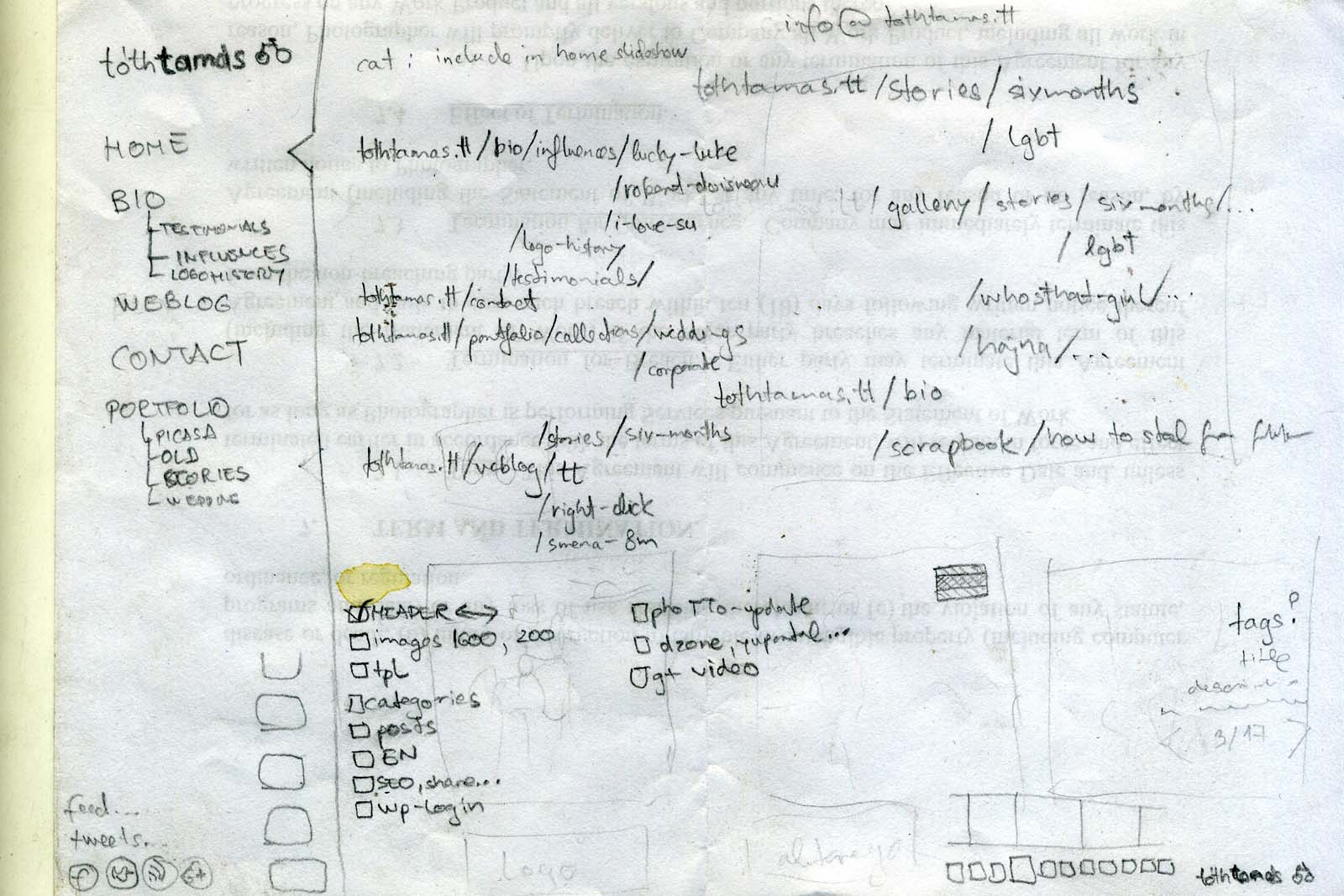 You may’ve already noticed the recent transformation on the website but let’s summarize the changes. It’s been a while since the site has been up and running, but only these recent updates let it closer to my original idea. If this would be a software project this would be called “changelog”:

I still have plenty of ideas for the “roadmap”. There would be more backend changes as it’s still a highly customized wordpress theme and I have to refactor it to be more generic with lots of improvements regarding mostly image handling and organization. On the other hand, I’ll keep the phoTTo.org site for nostalgic reasons, but first I have to update it for mobile devices as well.
Have I mentioned anywhere that this isn’t a programmer’s site? 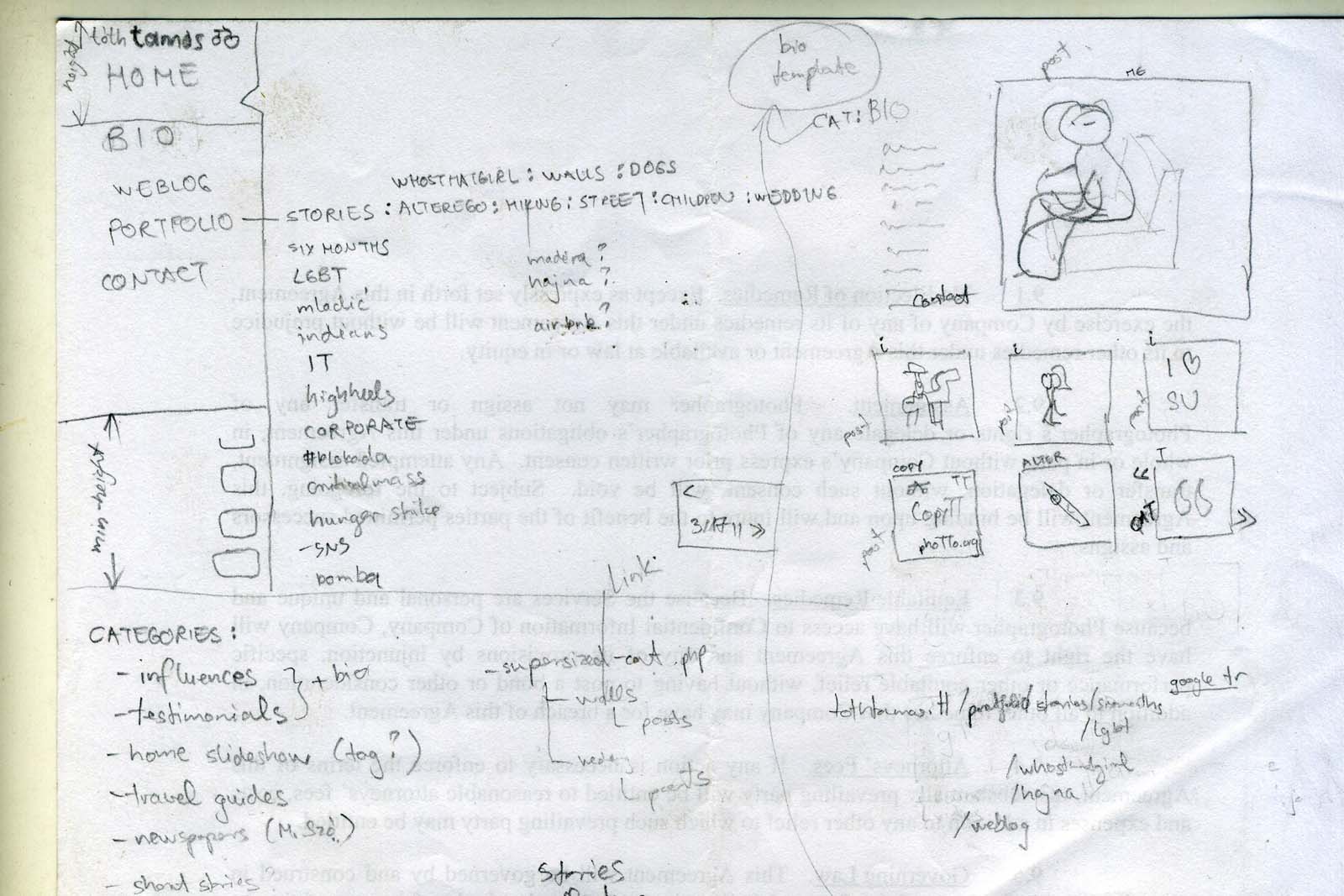 This is how it all started… 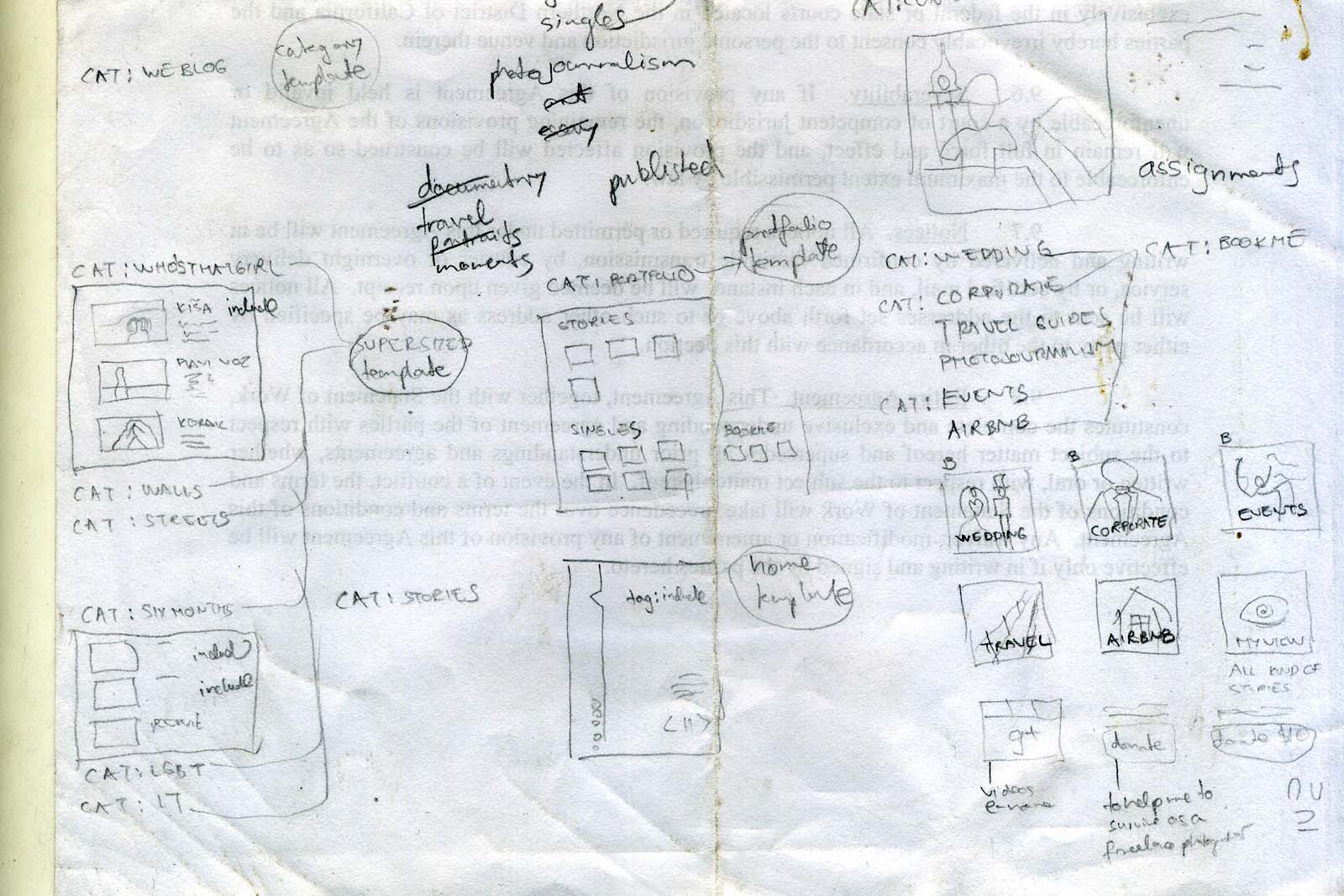 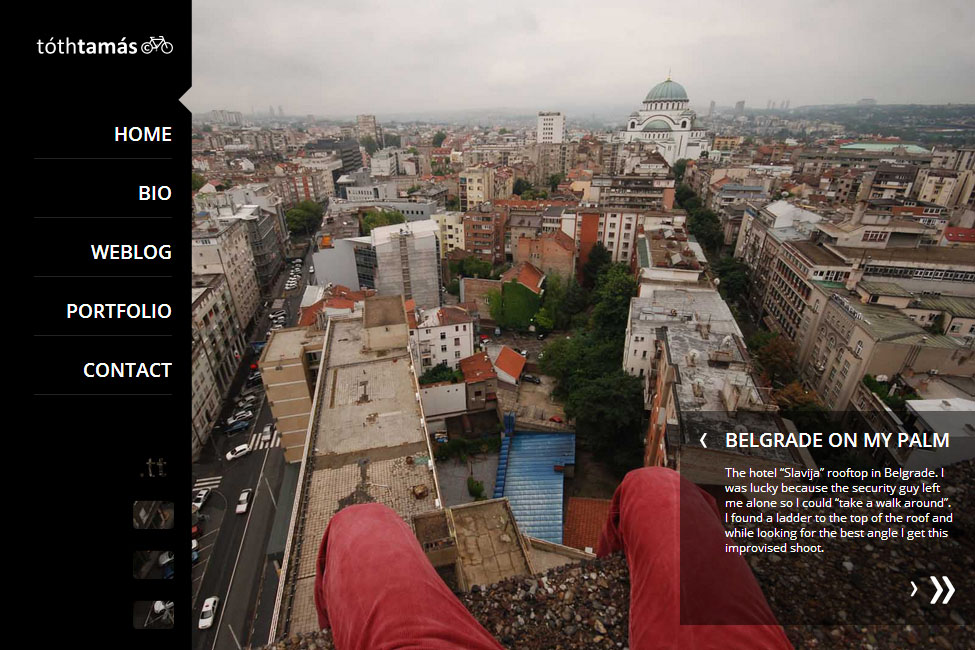 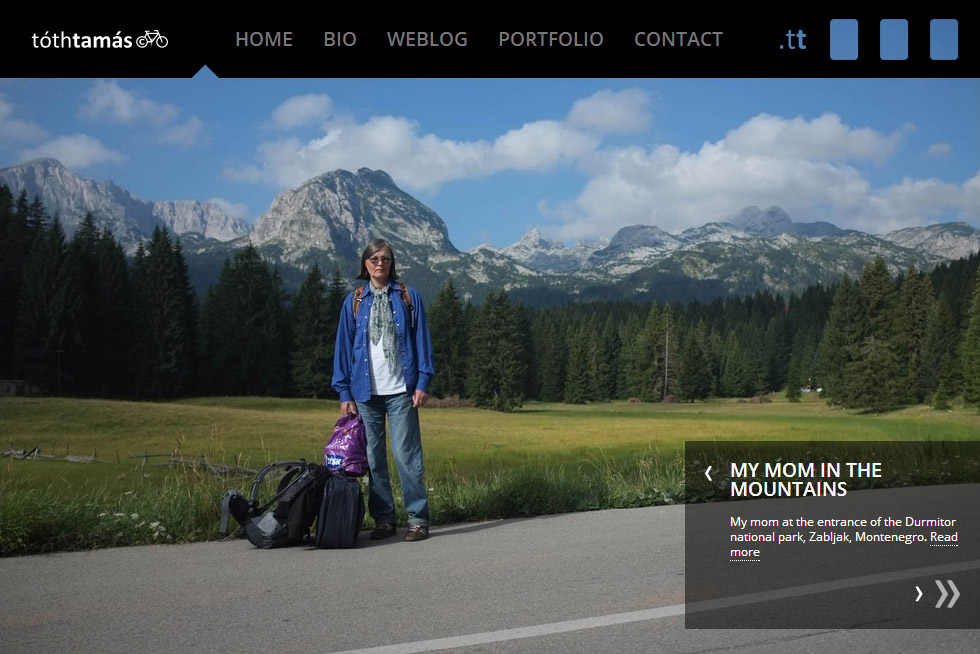 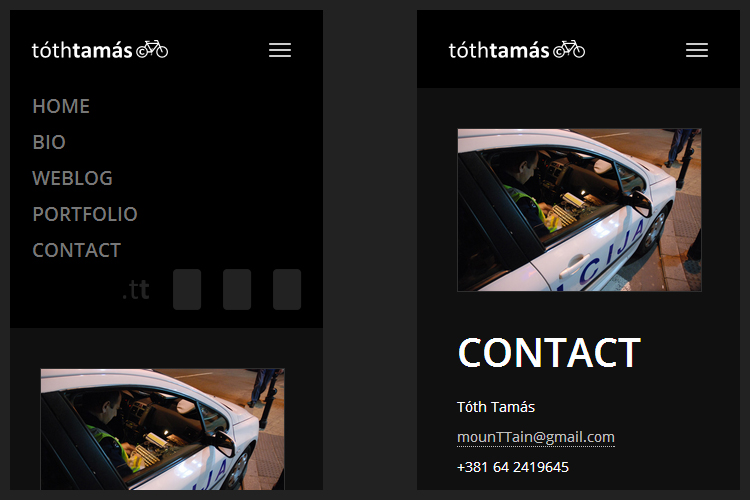 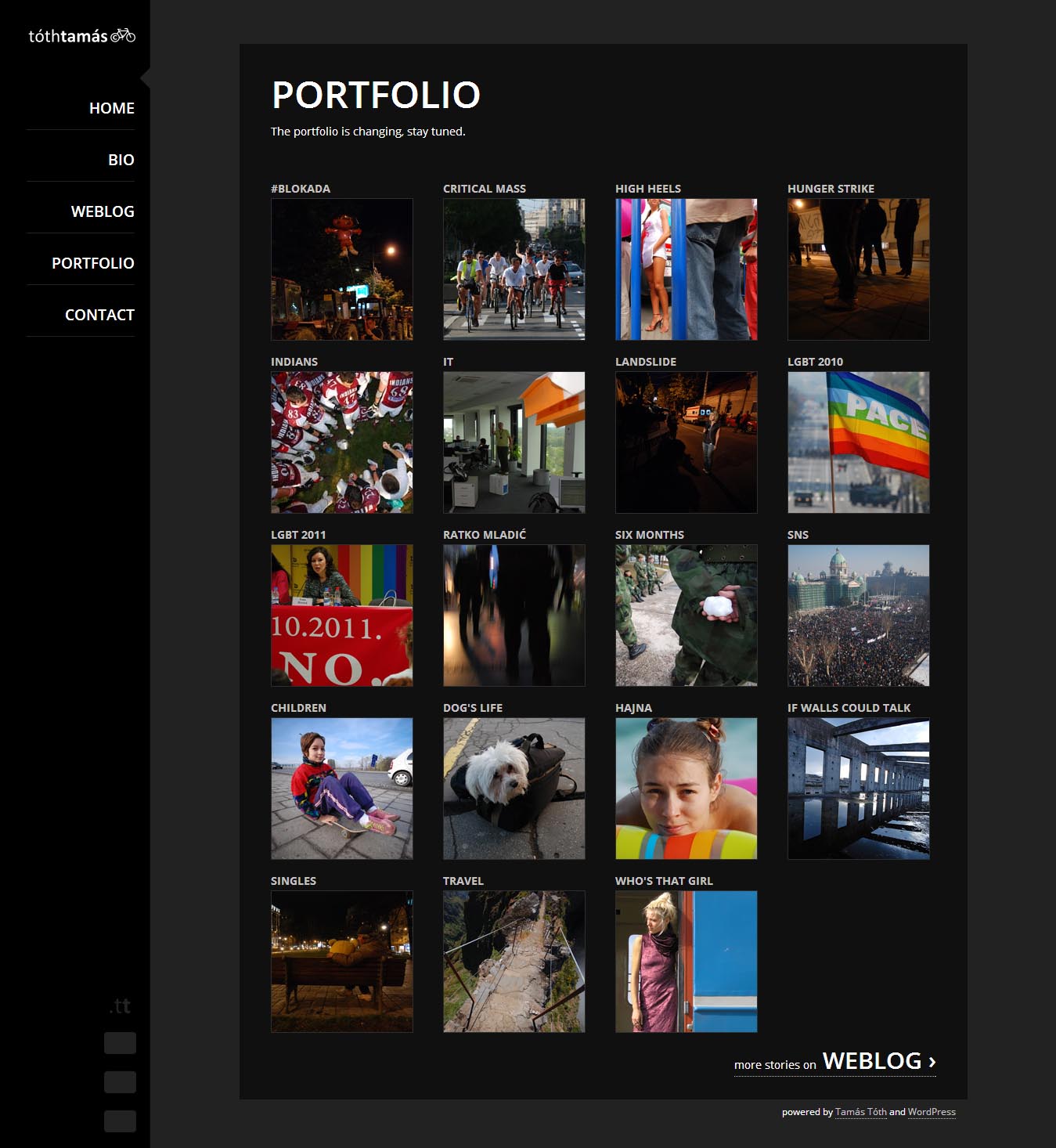 Frogs and grandmothers, the old portfolio

If you don’t know where to start, the Bye-bye project is updated with new photos. 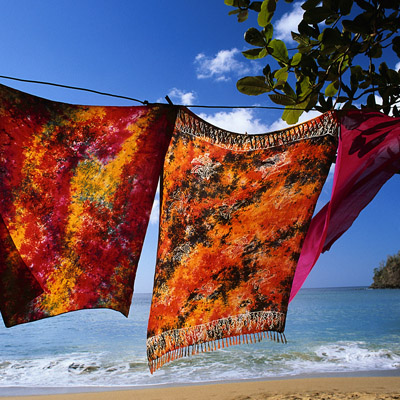