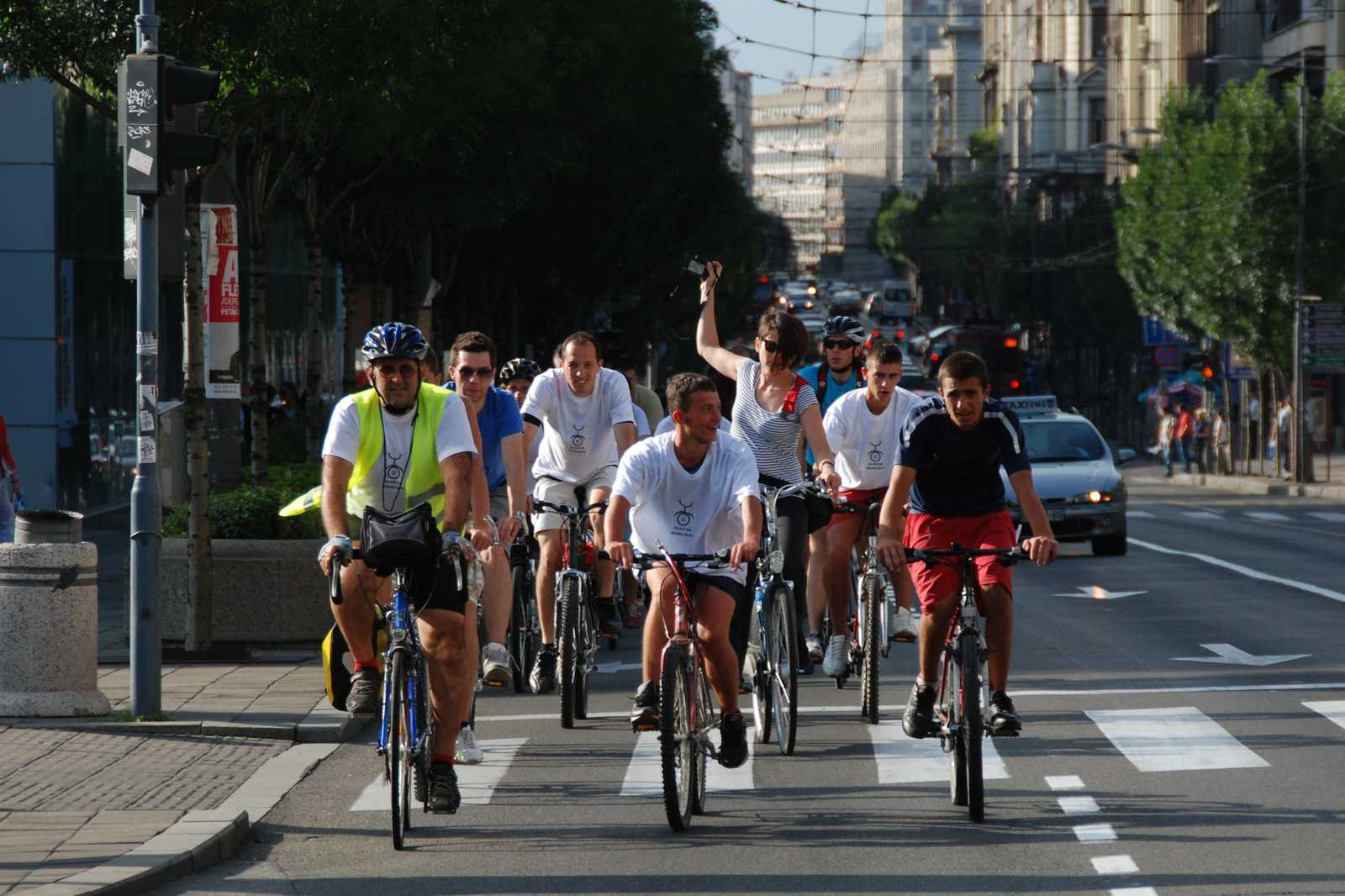 Every last Saturday of the month, cyclists-optimists make a circle in downtown Belgrade, where there are no bicycle roads, to raise attention on bikers. If you have seen other critical masses from other countries (e.g. in Budapest), the number of 12 attendants (August 2011) says enough both about the awareness of the local authorities on the issue and the bikers themselves.
For more info visit ulicezabicikliste and join the next critical mass in Belgrade.

One more cyclist, one less car! 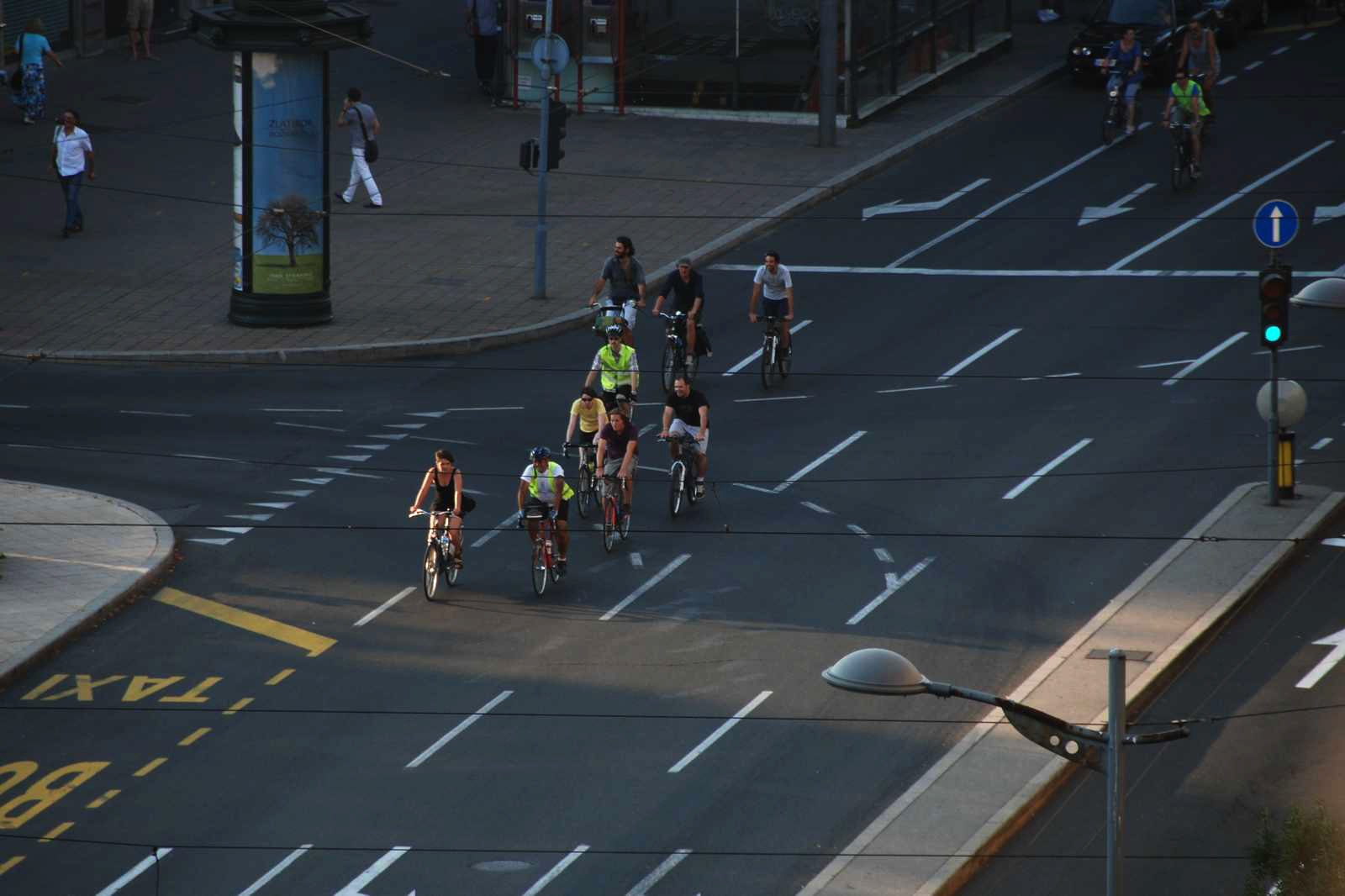 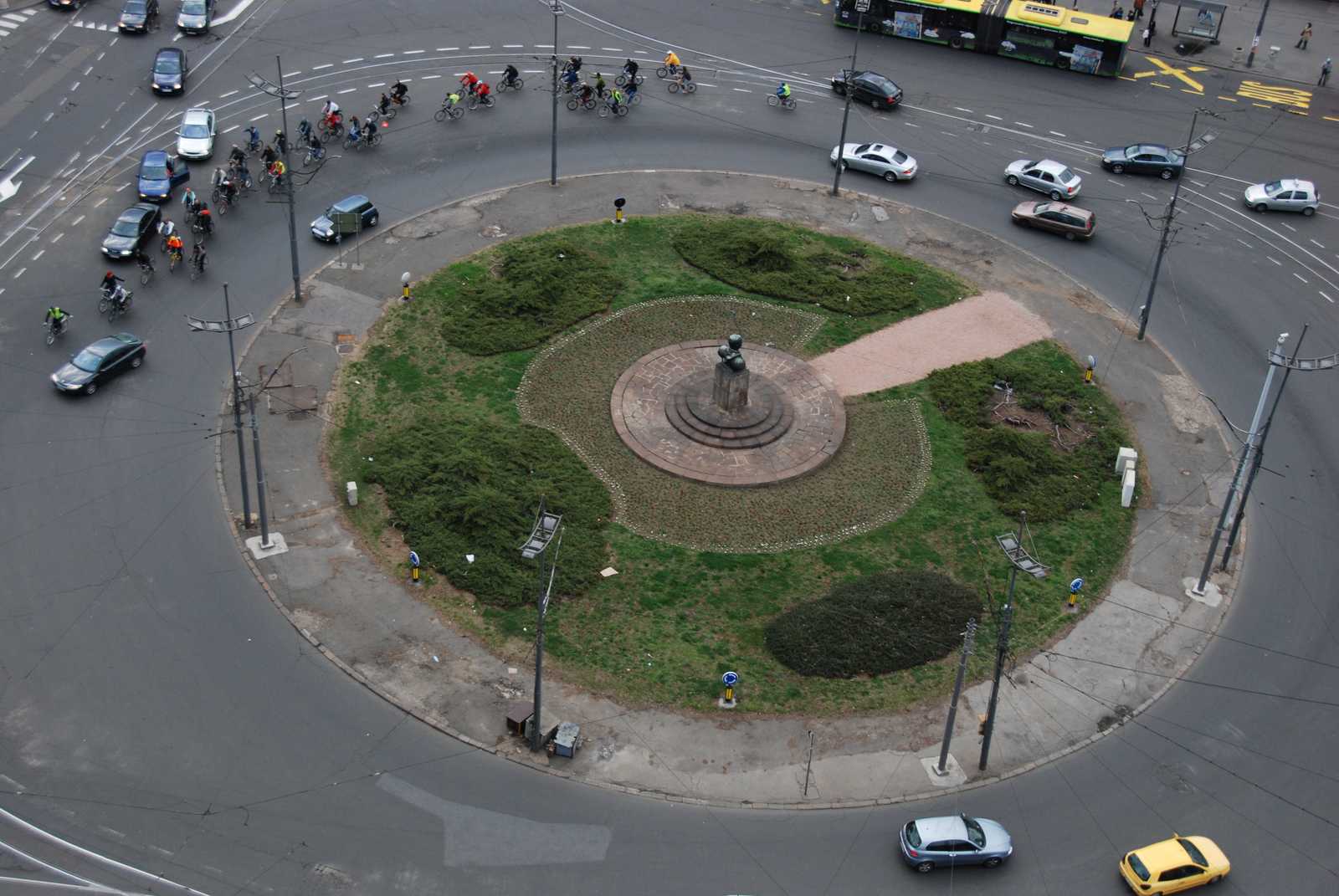 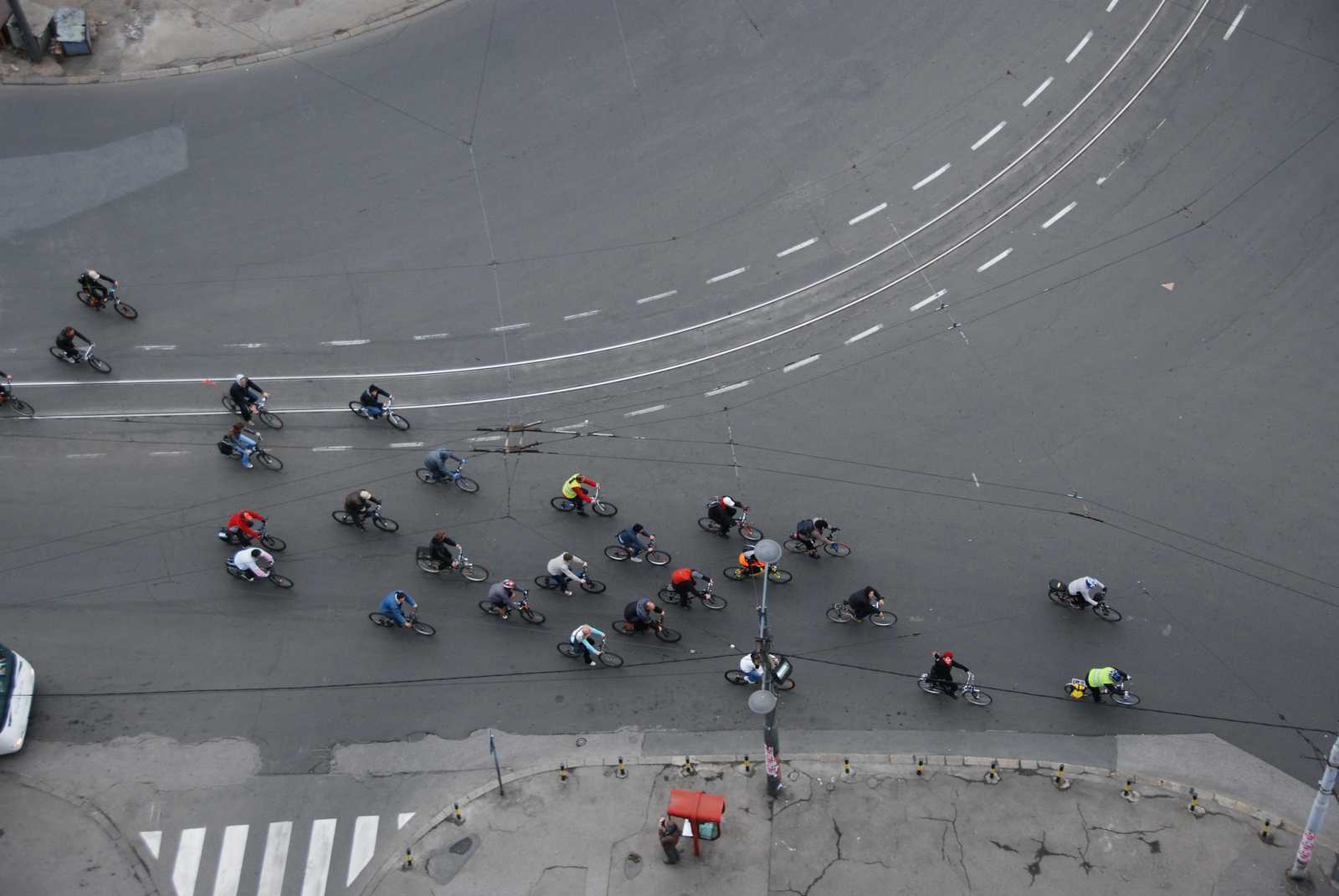 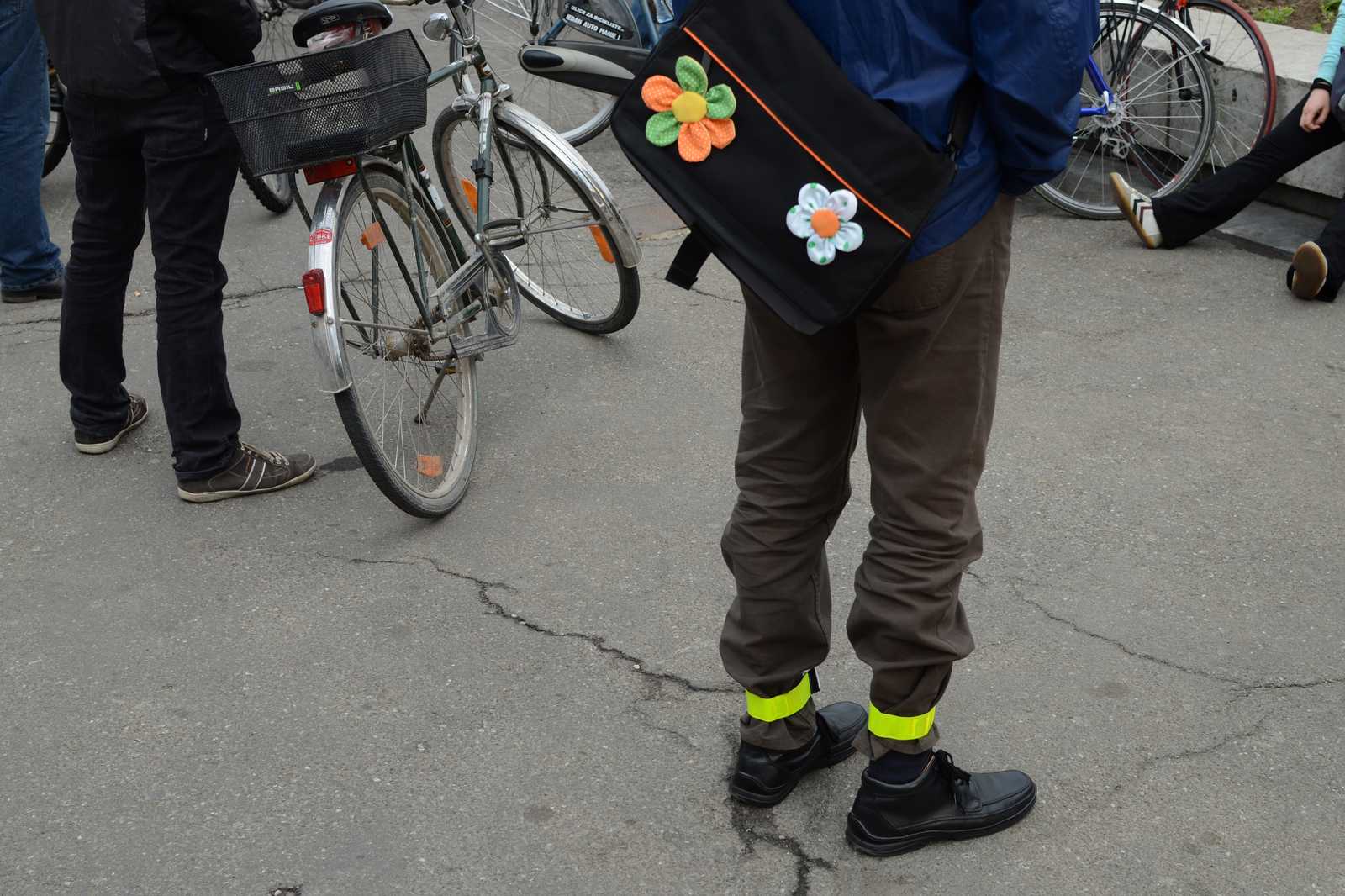 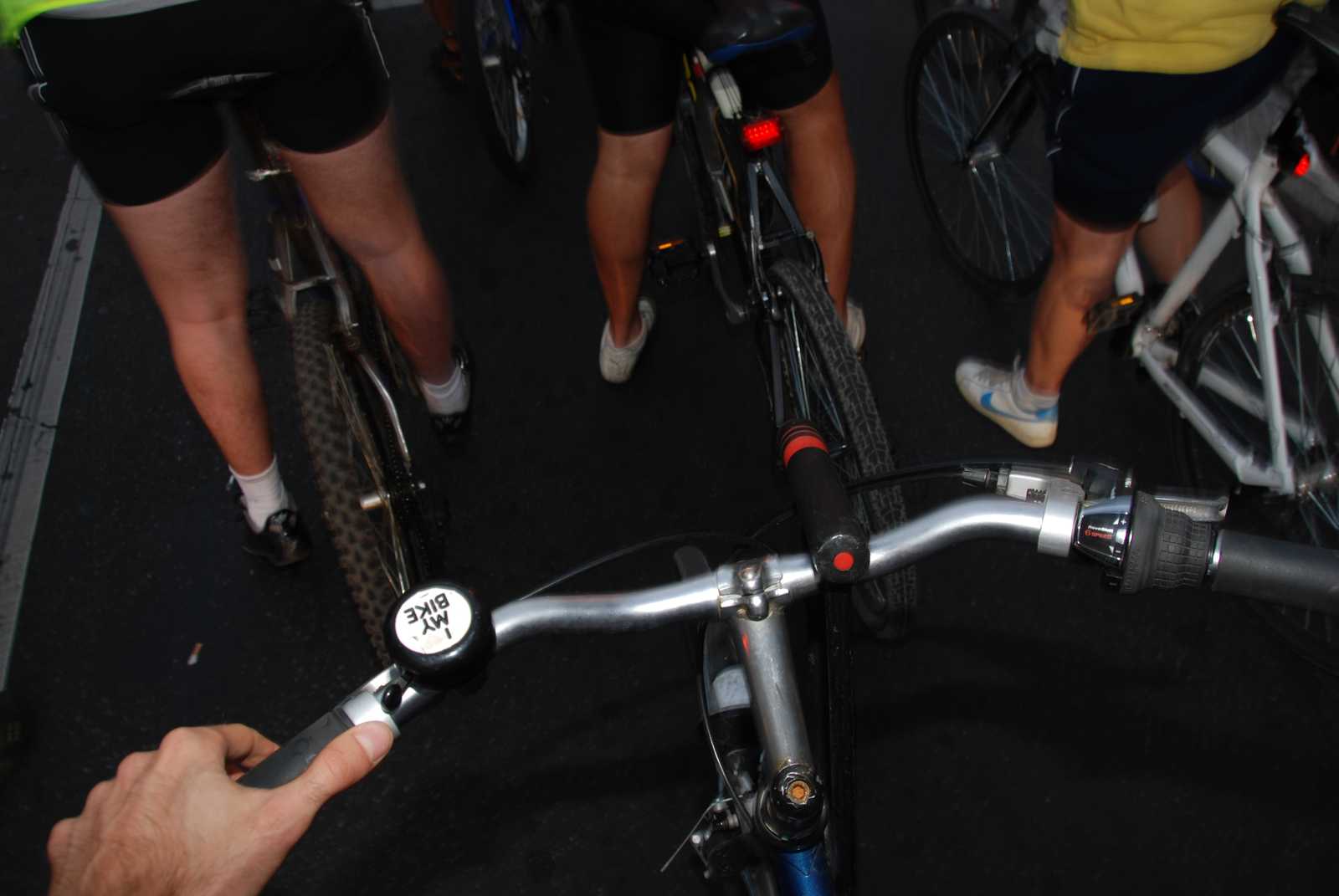 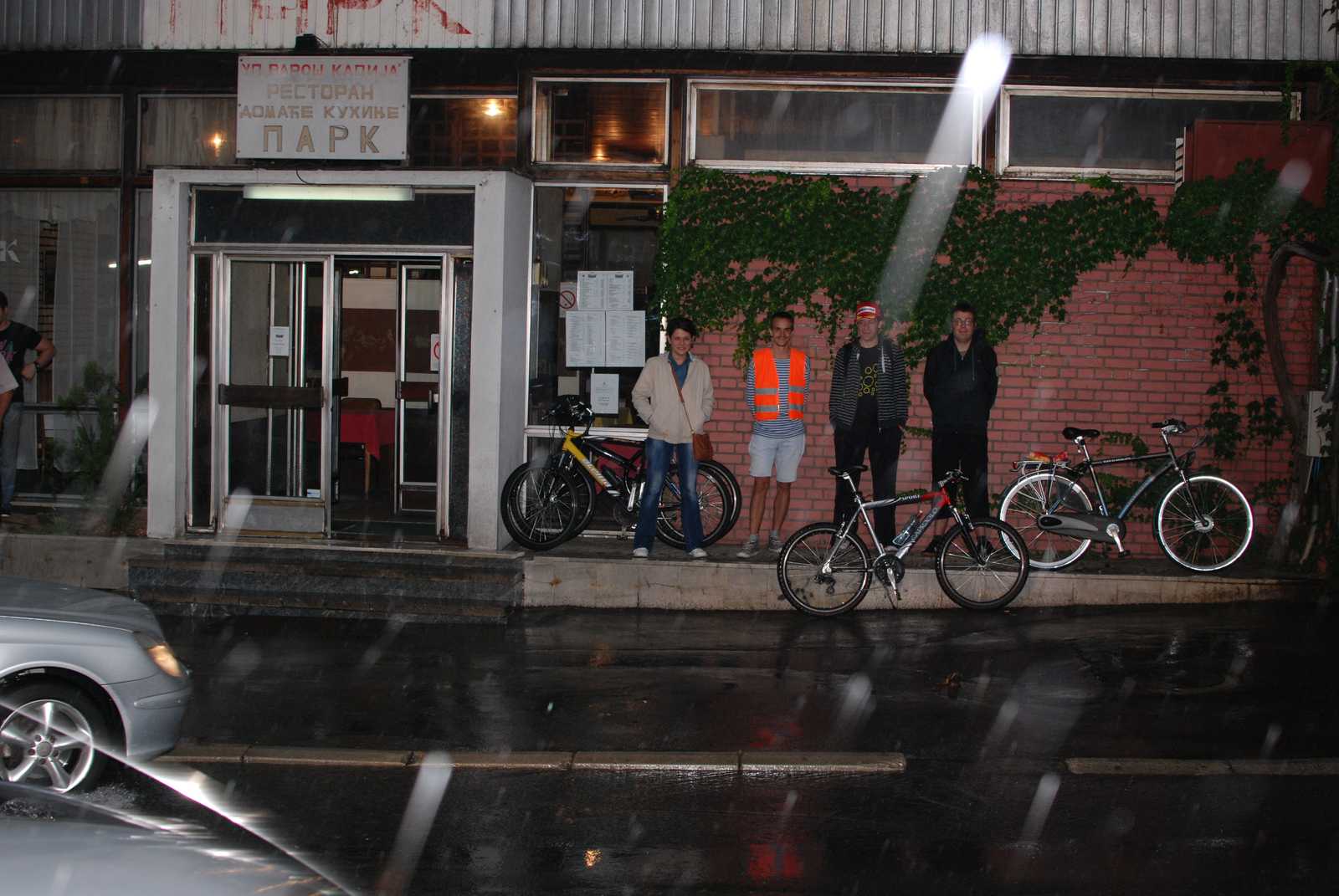 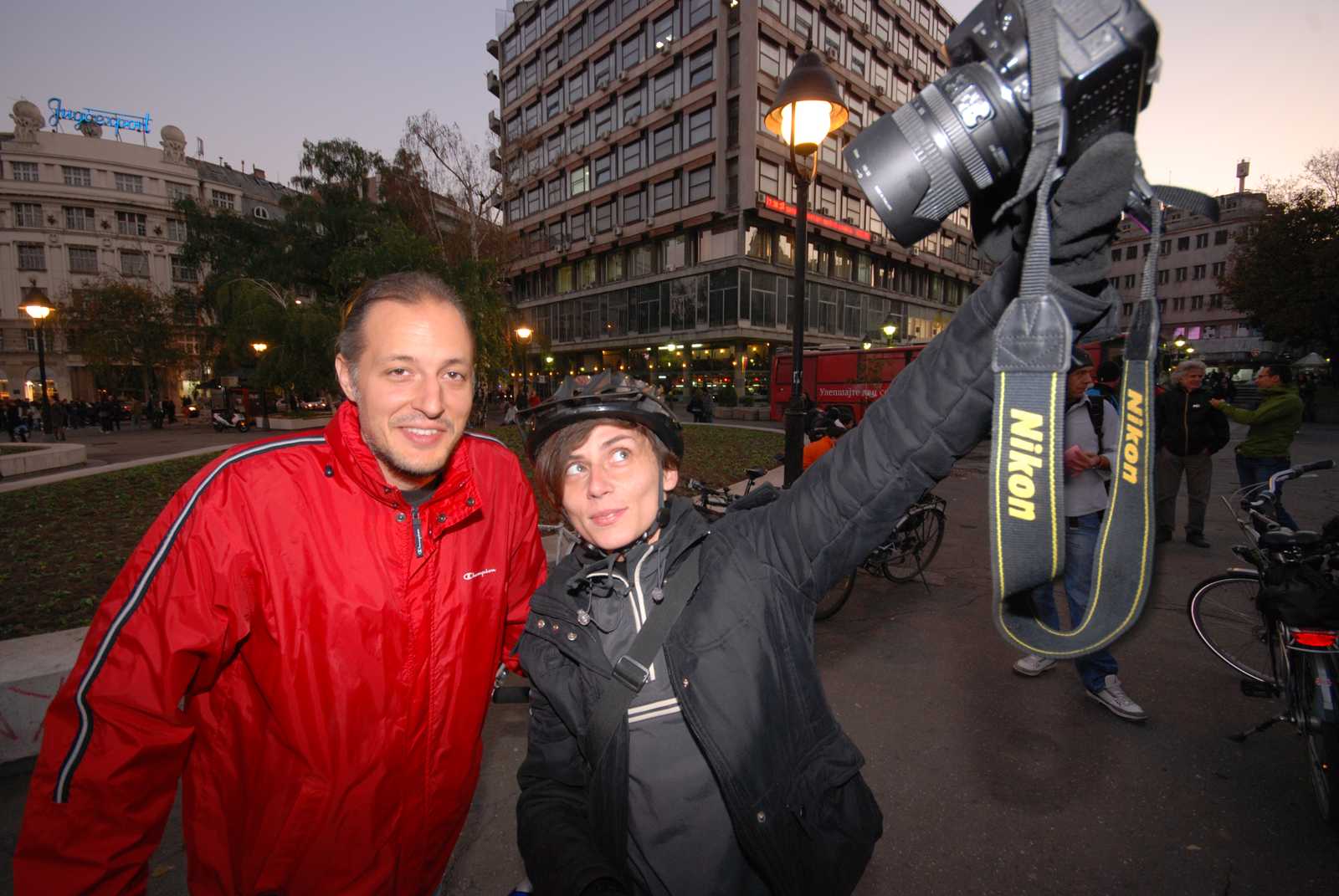 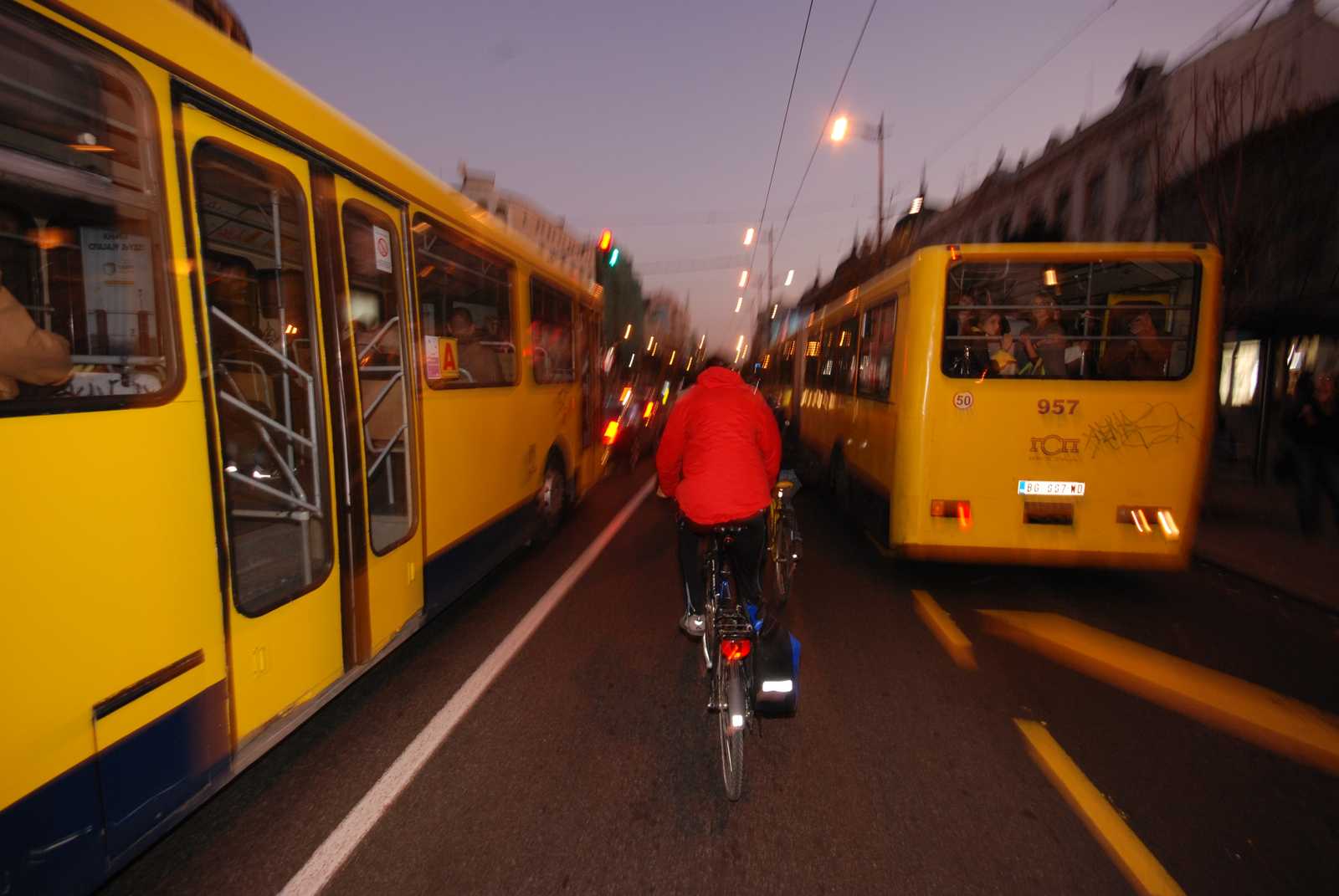 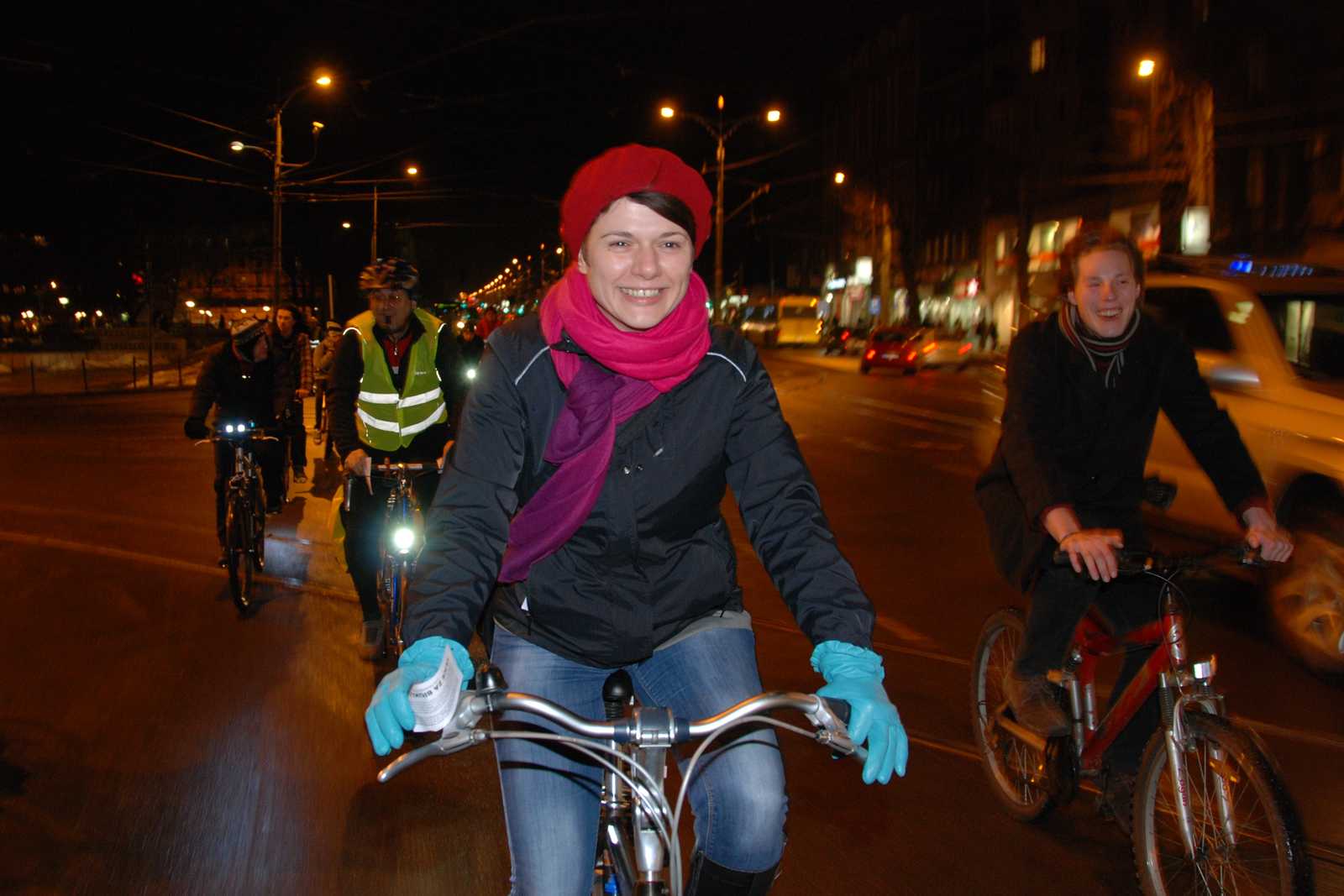 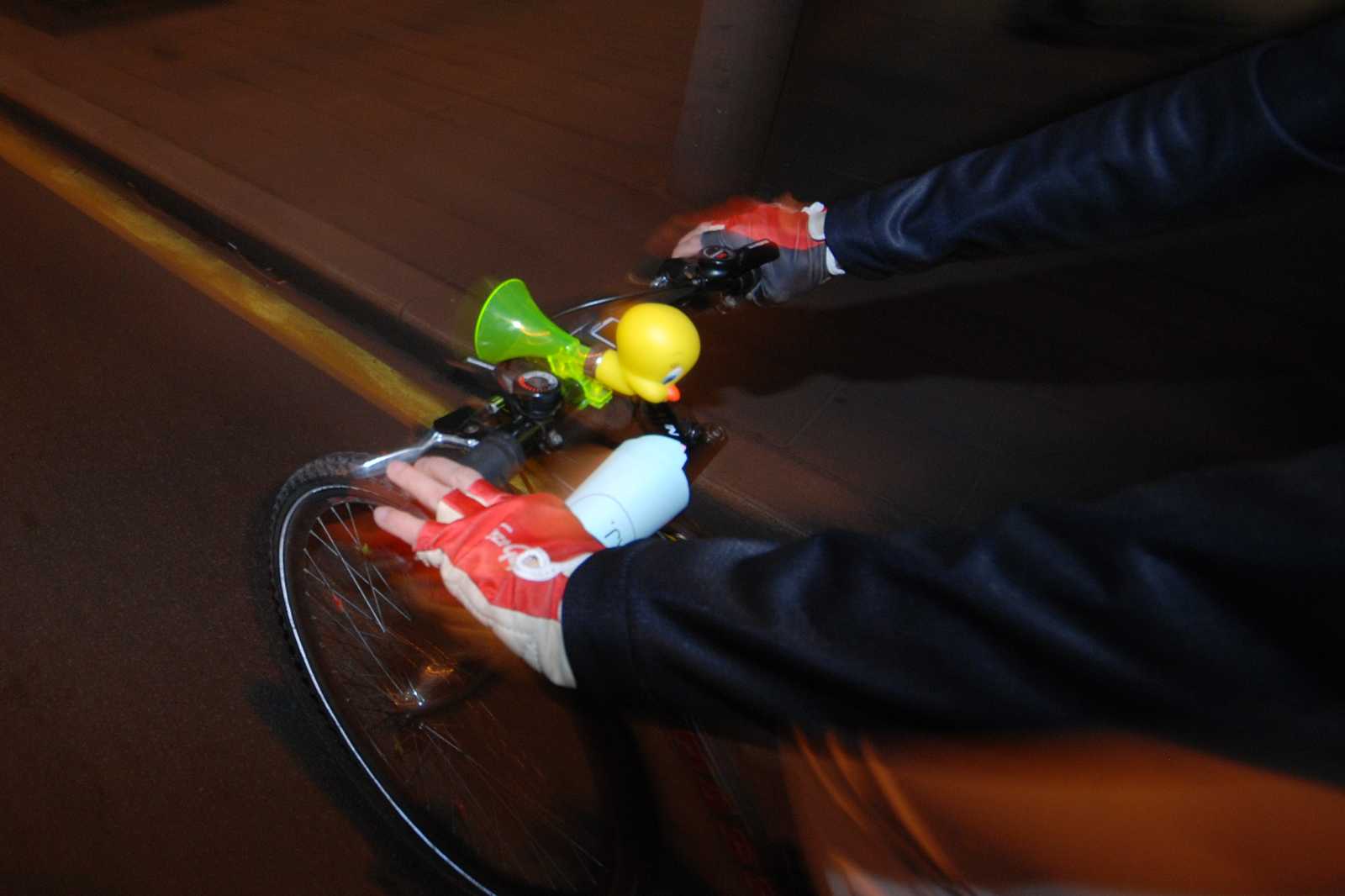 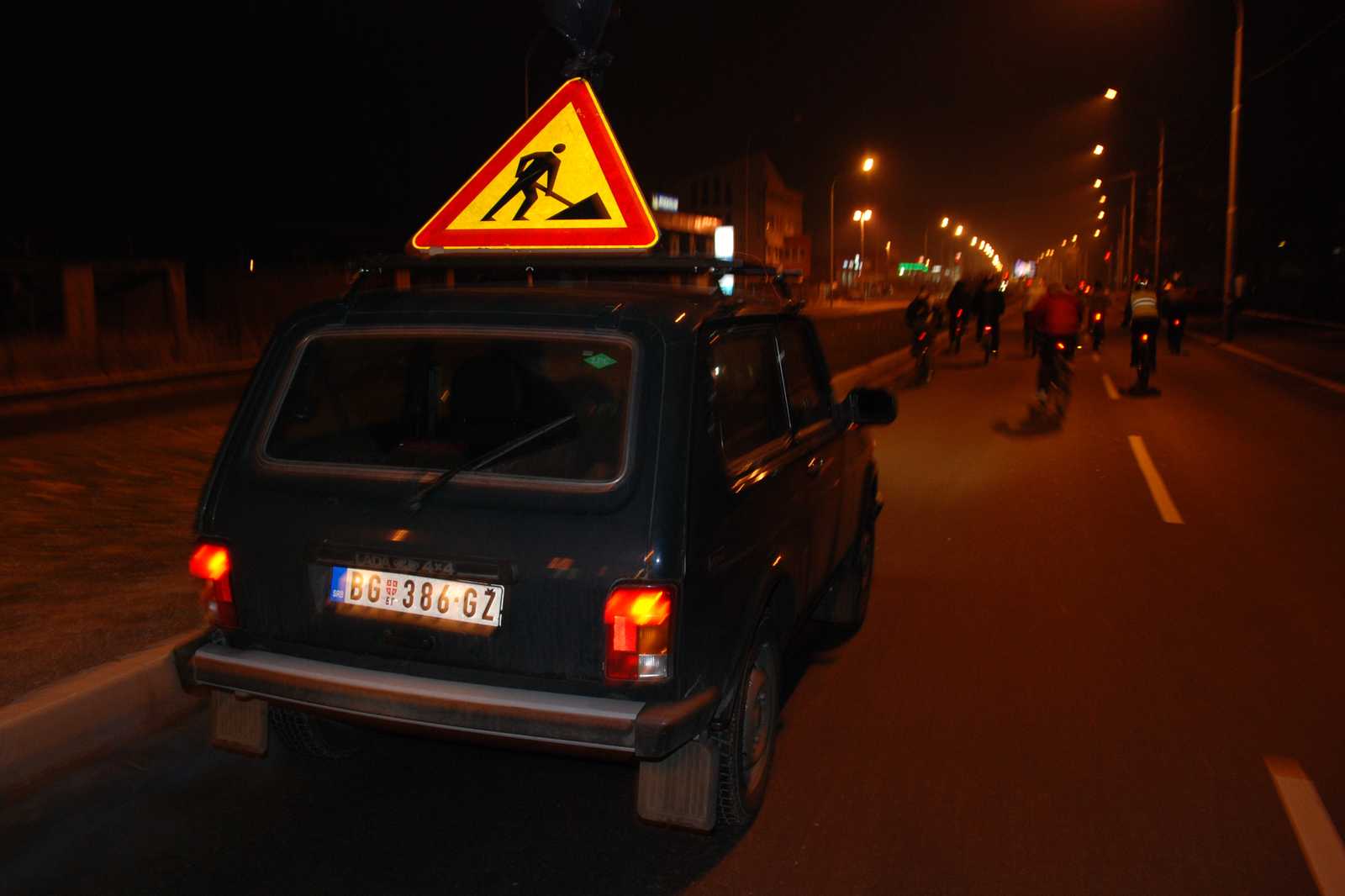 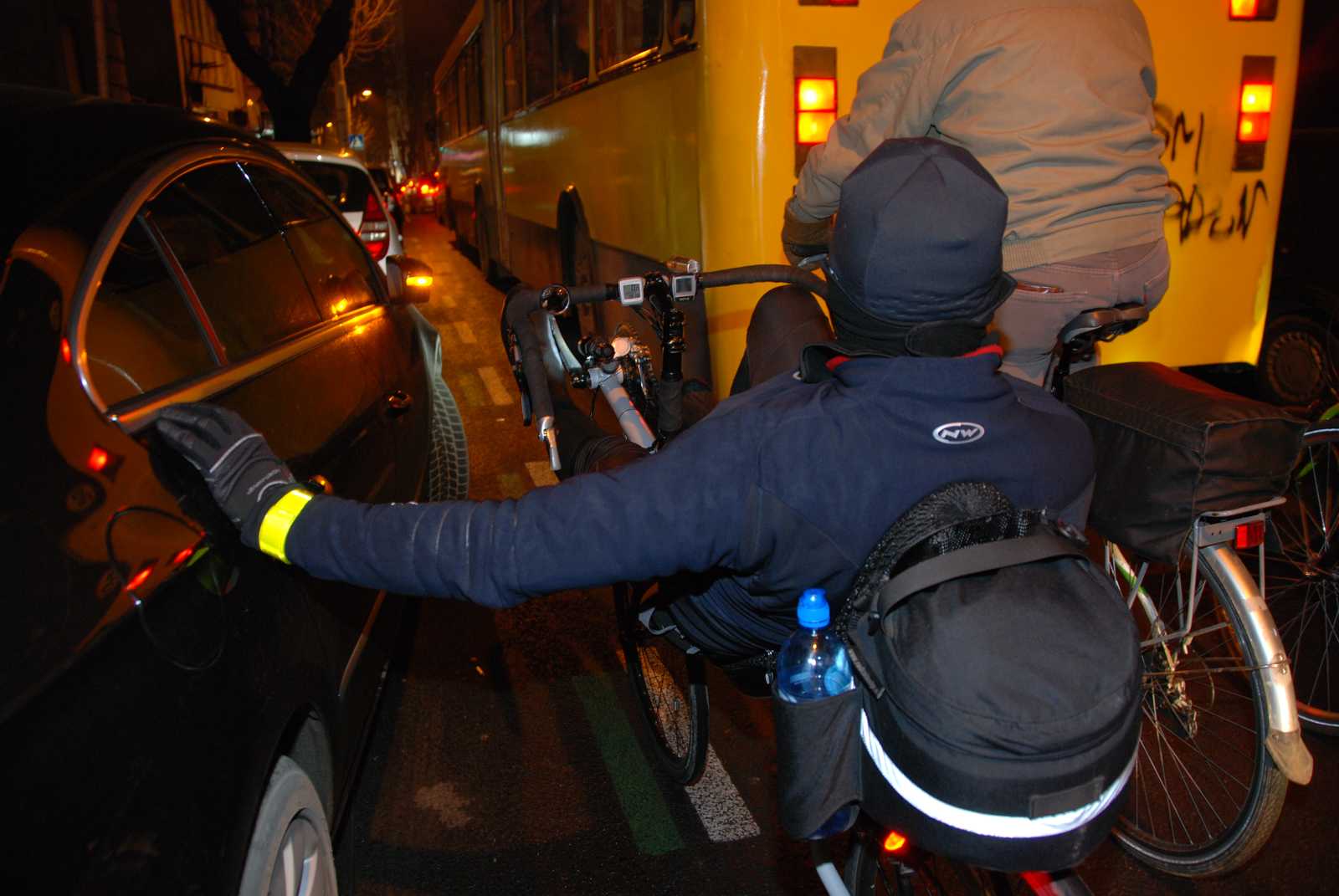 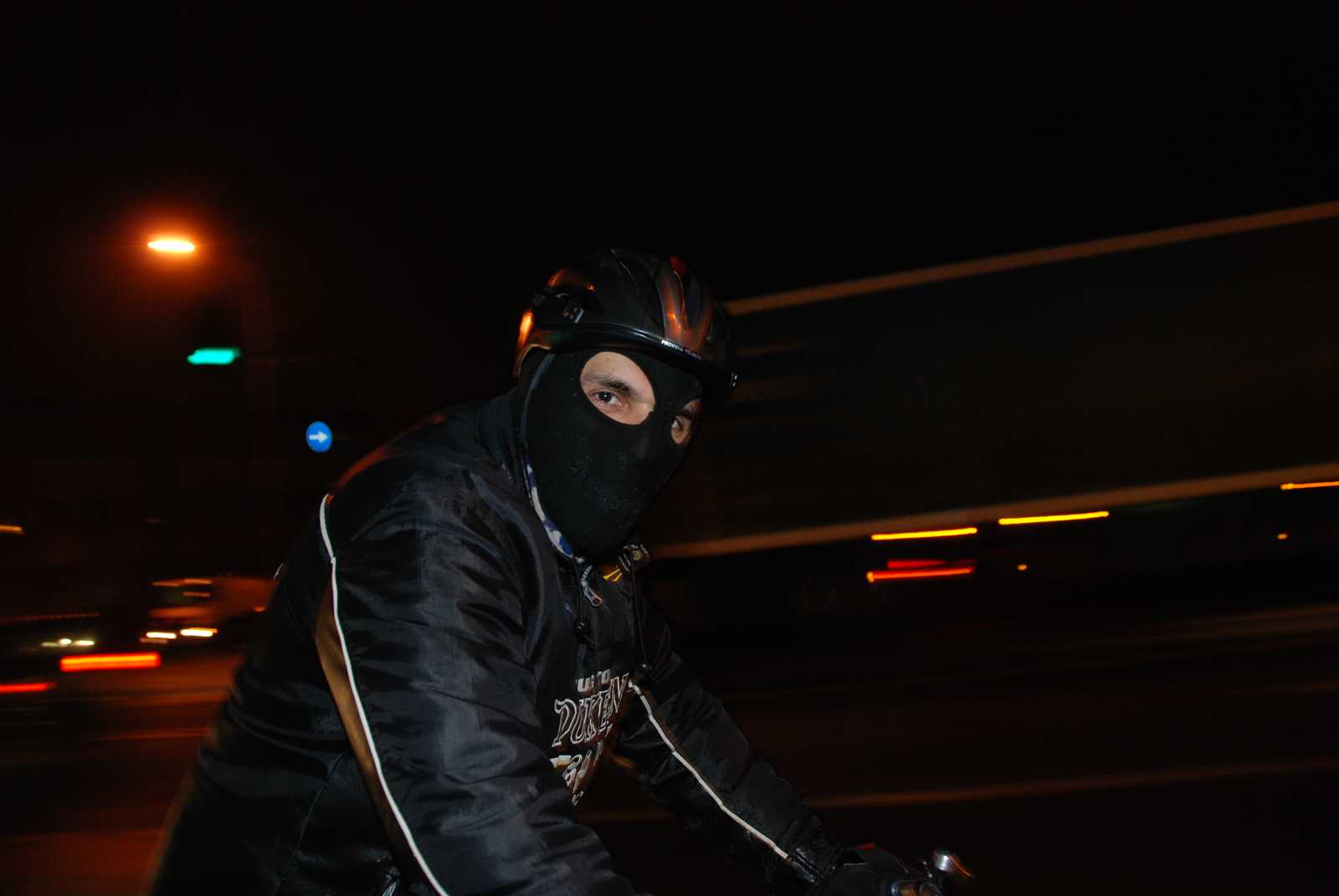 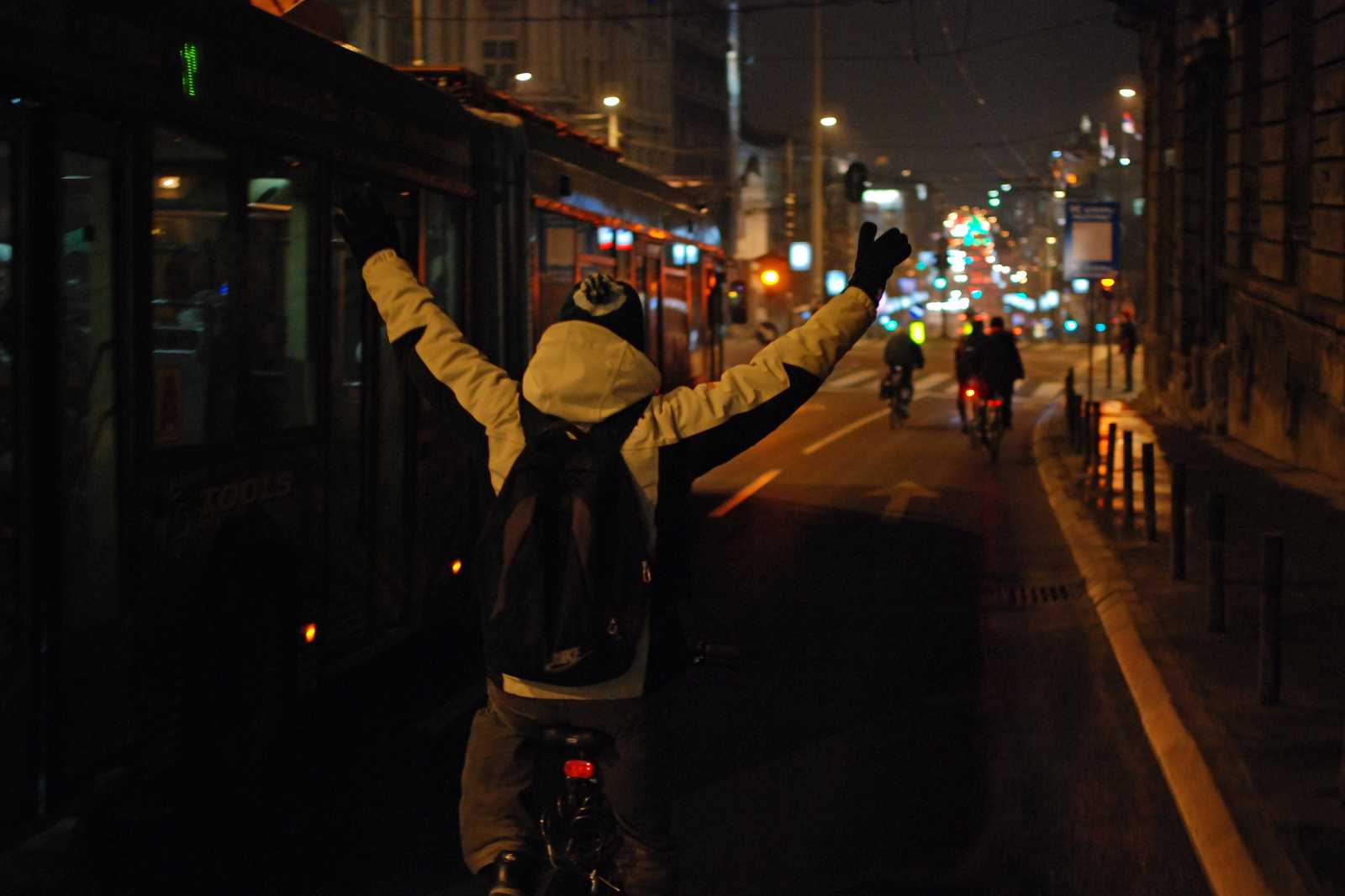 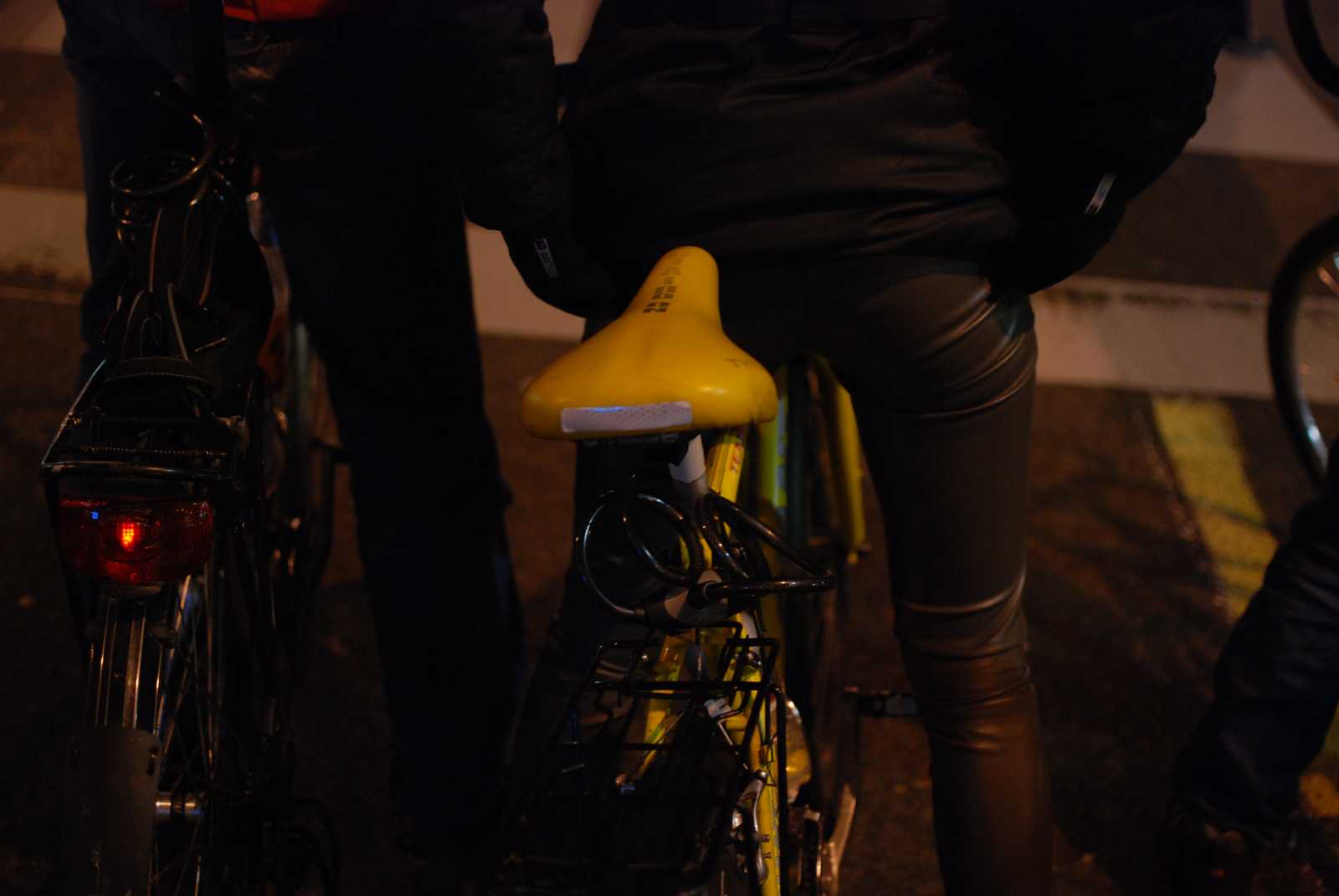 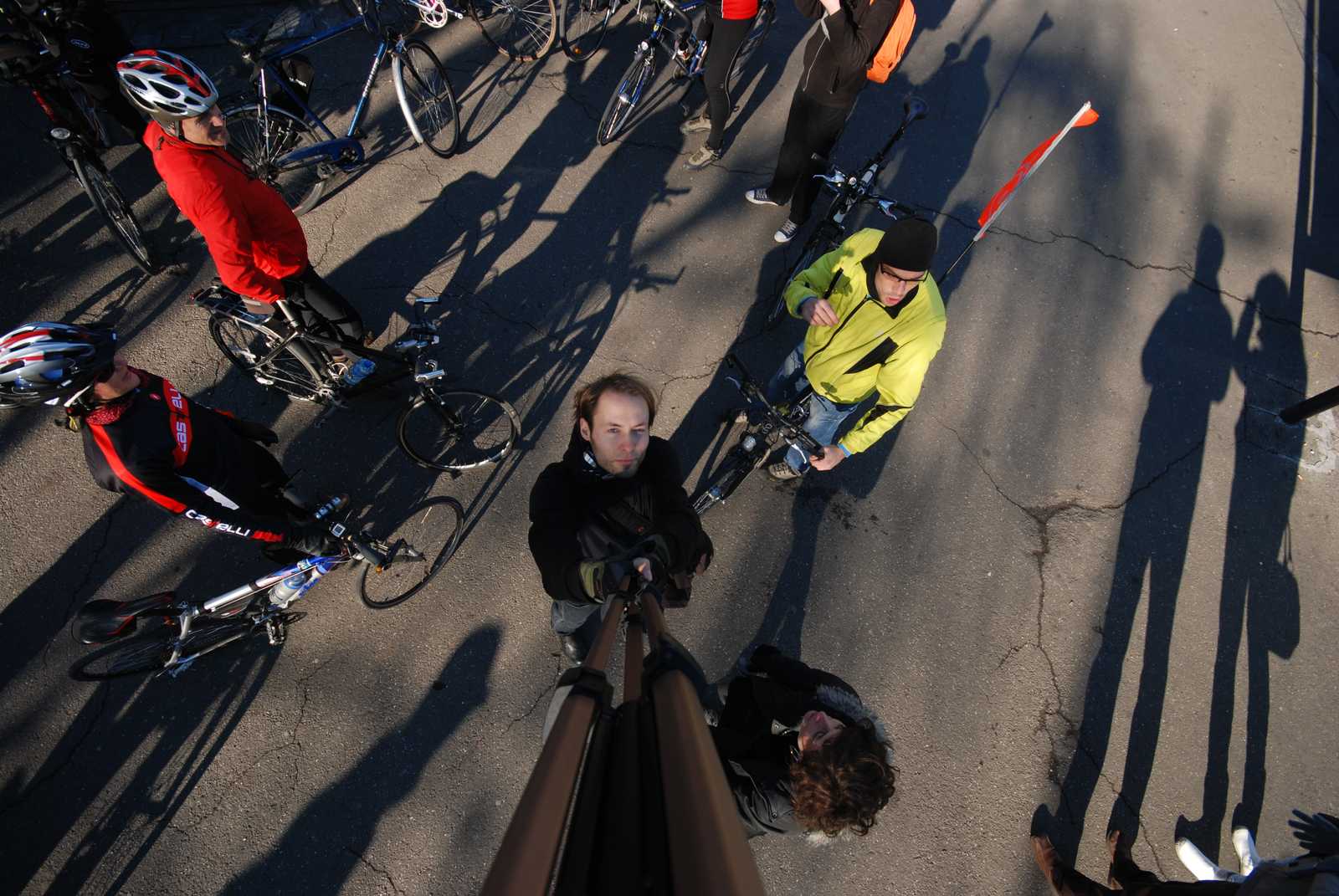 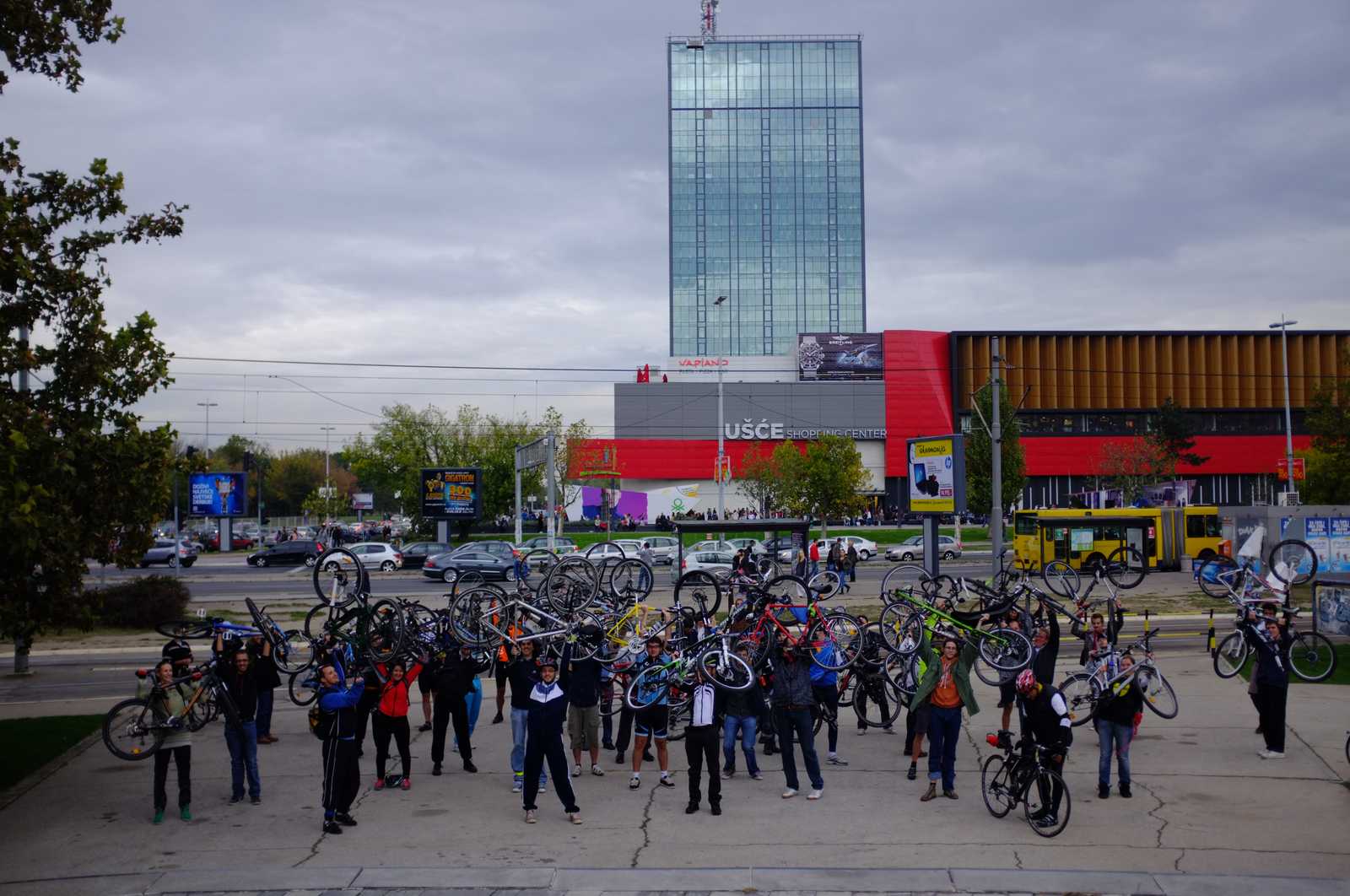 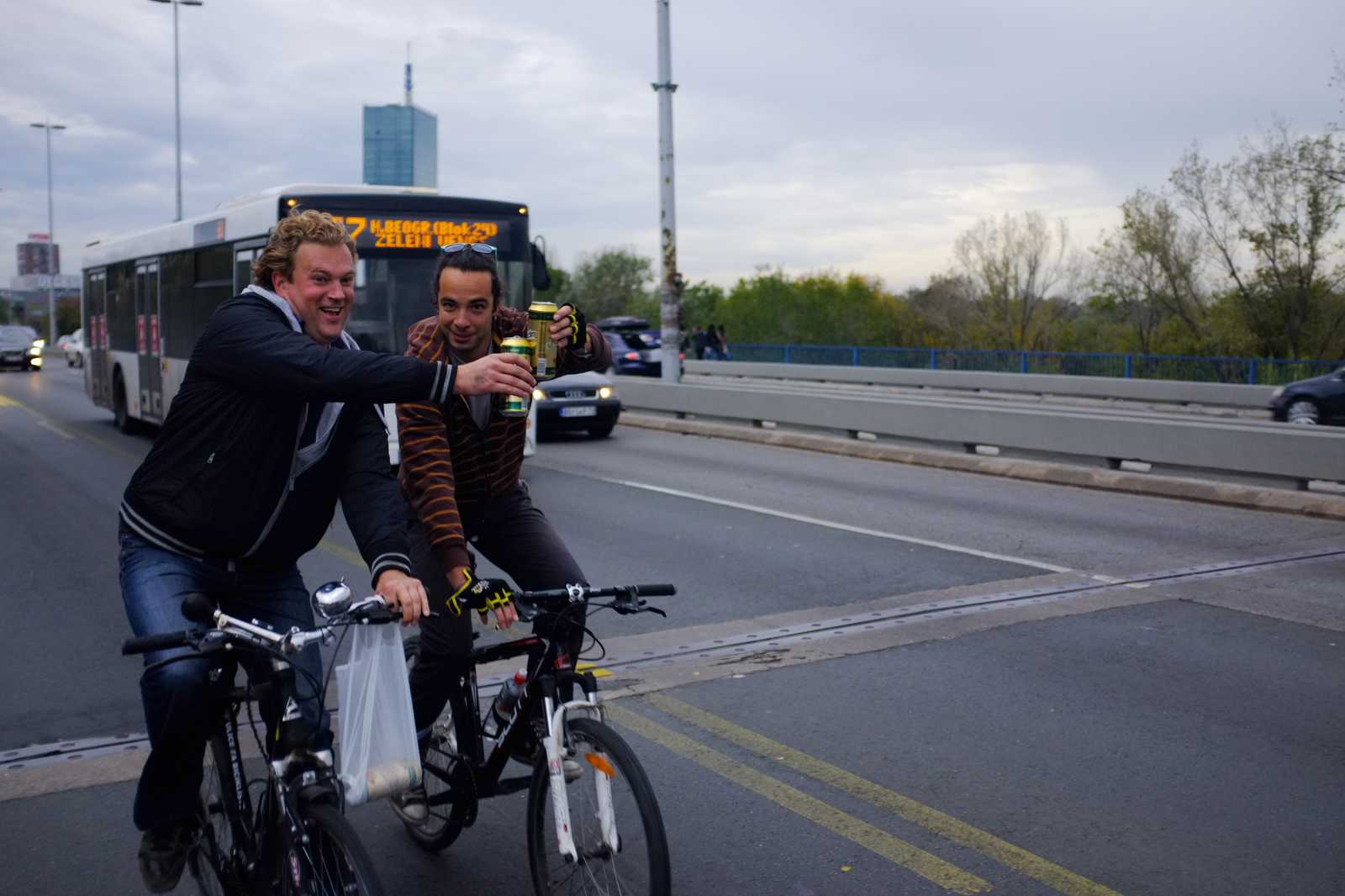 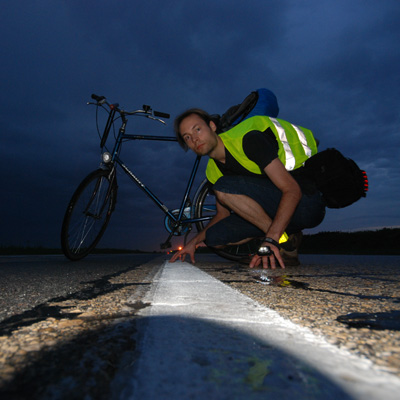 To the airport by bicycle 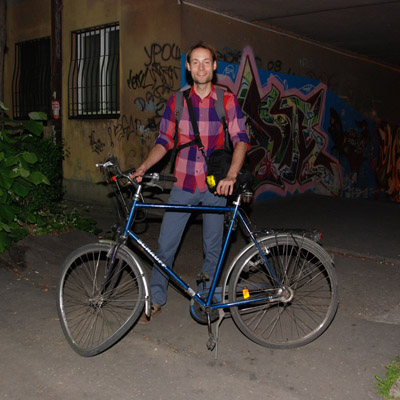 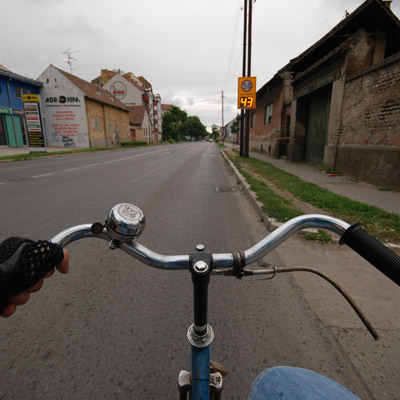 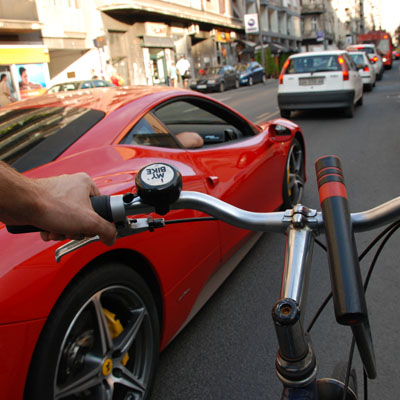 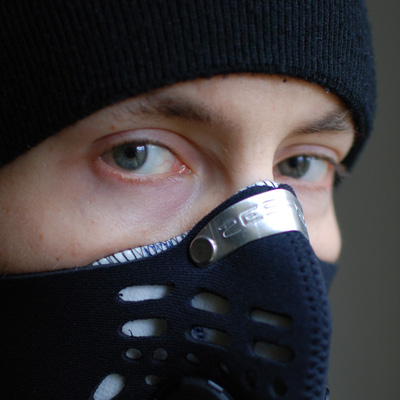